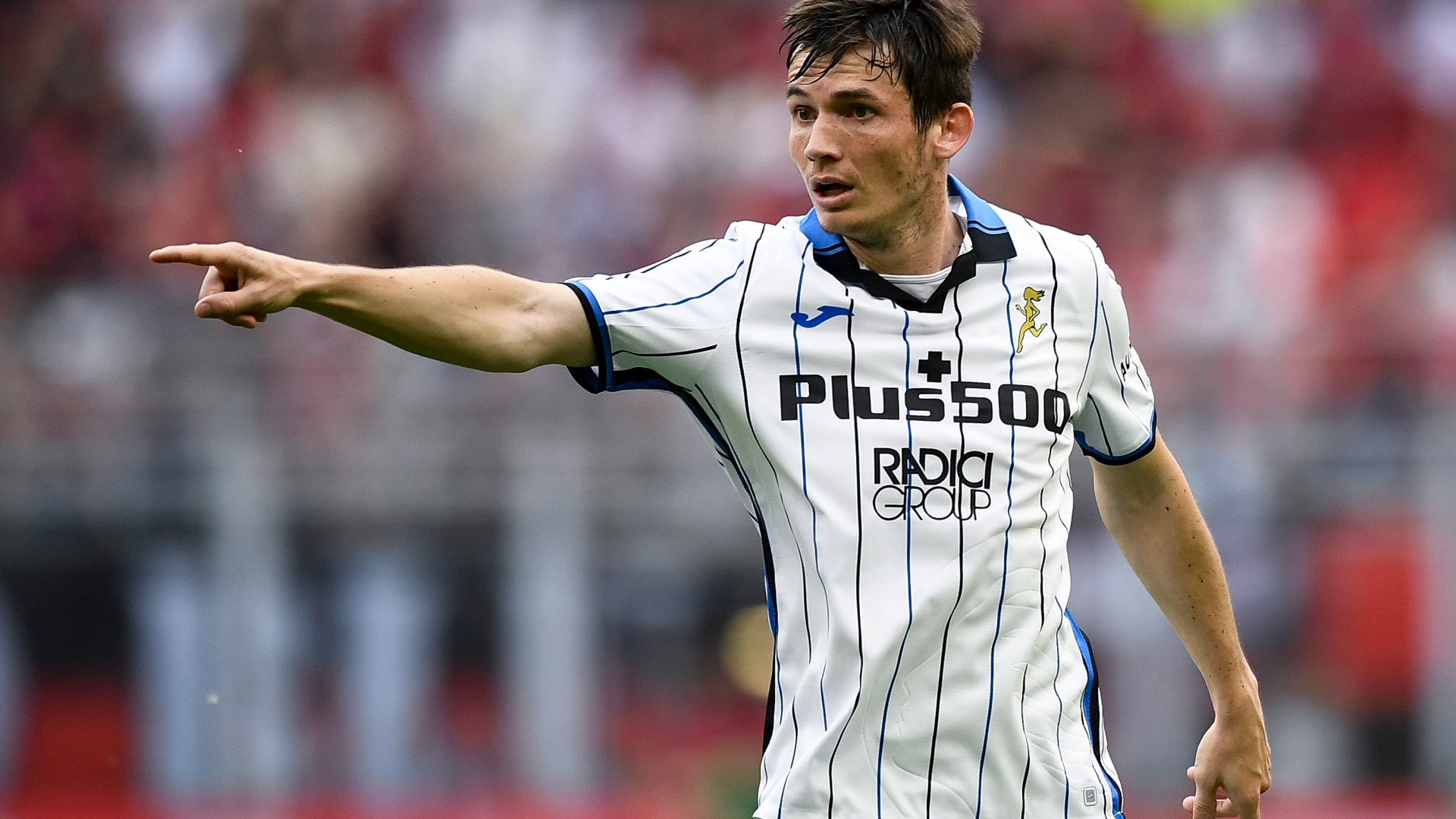 Atalanta midfielder Marten de Roon and social media joker has poked fun at himself once again after failing to score in a 10-0 victory.

But none of those were scored by the Dutchman, who was introduced in the second half of the match.

The former Middlesbrough man, who is known for his hilarious social media posts, was happy enough to joke about his lack of goals.

Gian Piero Gasperini’s men took the lead on nine minutes, when new signing Ederson netted the opener, skipping past the defenders before firing into the bottom corner.

Colombia international Luis Muriel added a second on 27 minutes, and just before half-time, fellow countryman Duvan Zapata netted to make it 3-0, before Muriel got their fourth.

Former Chelsea youngster Jeremie Boga was also on the scoresheet giving his side lift off in the second half, before Ruslan Malinovskyi made it six on 69 minutes. Two minutes later, 18-year-old Moustapha Cisse netted to make it 7-0, and Boga then made it eight.

Malinovskyi then bagged a brace on 86 minutes and former Chelsea midfielder Mario Pasalic also found the back of the net to finish the scoring.

It was the second game running Atalanta scored ten or more goals, having beaten Rappresentativa Valseriana 15-0 in their first pre-season match.

Gasperini’s men will be hoping to better their campaign last season which saw them finish eighth with 59 points and miss out on European football.

The club now have 25 goals in two matches, and whilst they have come against lesser opponents, it will no doubt breed confidence in his stars.

Atalanta face a much tougher test, though, when they face Newcastle United on July 29 at St James’ Park.