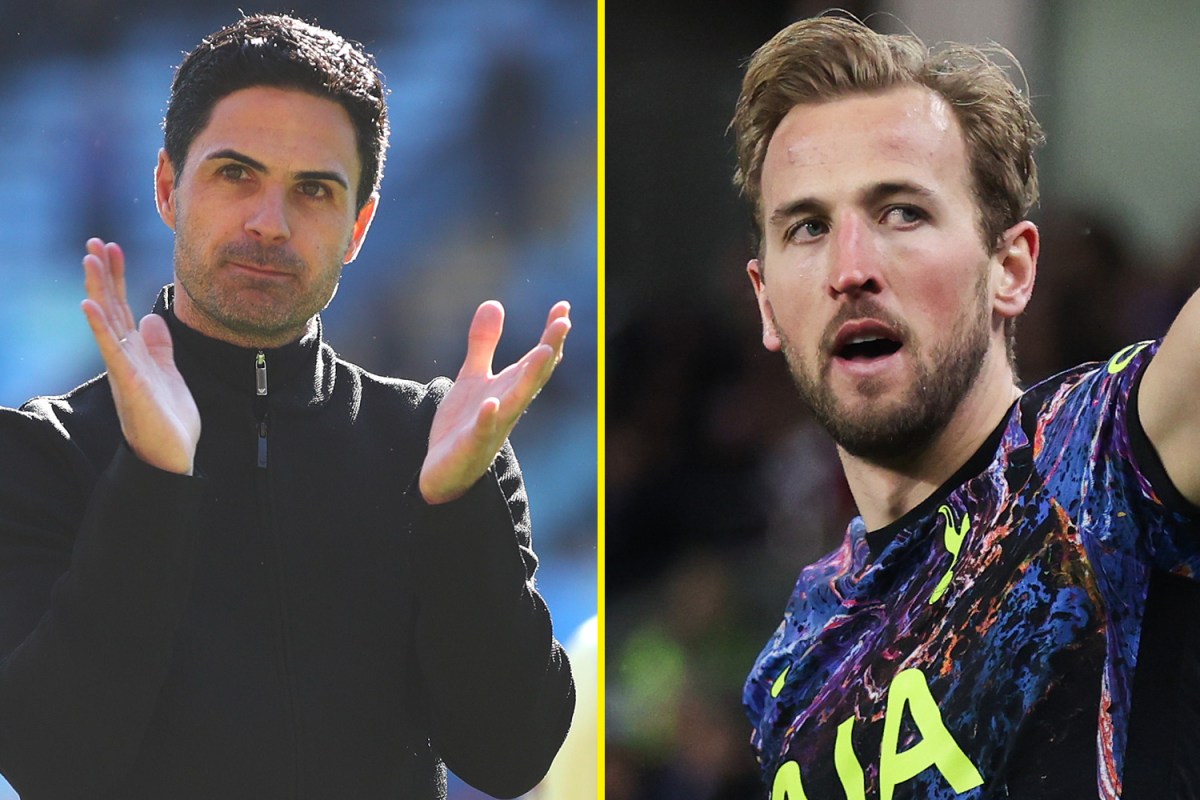 Arsenal invincible Martin Keown claims his old club are not favourites to finish in the top four, but says their fierce rivals Tottenham are.

The club legend believes they have tougher matches to come, despite being six points above Antonio Conte’s side.

A 1-0 win against Aston Villa courtesy of a Bukayo Saka strike gave the Gunners another victory in the Premier League.

It meant they consolidated their place in the top four and extended their lead over Champions League qualification rivals, Manchester United, West Ham and Spurs, with the latter two facing each other on Sunday.

With ten games to go, Arsenal know they are in a great position to make a return to Europe’s premier competition.

However, Keown thinks his old side will fall short and believes their north London rivals will capitalise.

“There’s a lot of games to go, and I still put Spurs as favourites to make it into the top four,” he told BT Sport.

“Arsenal are in the box seat I know, but when you look at the fixtures, games away at Chelsea, Spurs. It’s tough.

“It’s in Arsenal’s hands and if they keep performing as they are they’ll do it, but it’s a long way to go.”

Whilst Keown has his doubts, he was still full of praise for how Arteta’s side have developed over the season.

“It’s been about Arsenal rebuilding their reputation because you do that over many years. If people know you’re a soft touch, they think at some point you’ll fall over,” he added.

“Now, people are getting a taste of Arsenal. They realise they’re stronger and completely different. They’re playing with this nice and constructive football, but they’re also resilient.

“Gabriel at the back was nice and strong with Ben White beside him. Partey in midfield never really ventured too far.

“So, it’s nice in those departments and all over the pitch you have people doing their jobs, who know their roles and responsibilities, with the ball and without, perfect.

“They get the job done and clear of him with three points in the bag.”