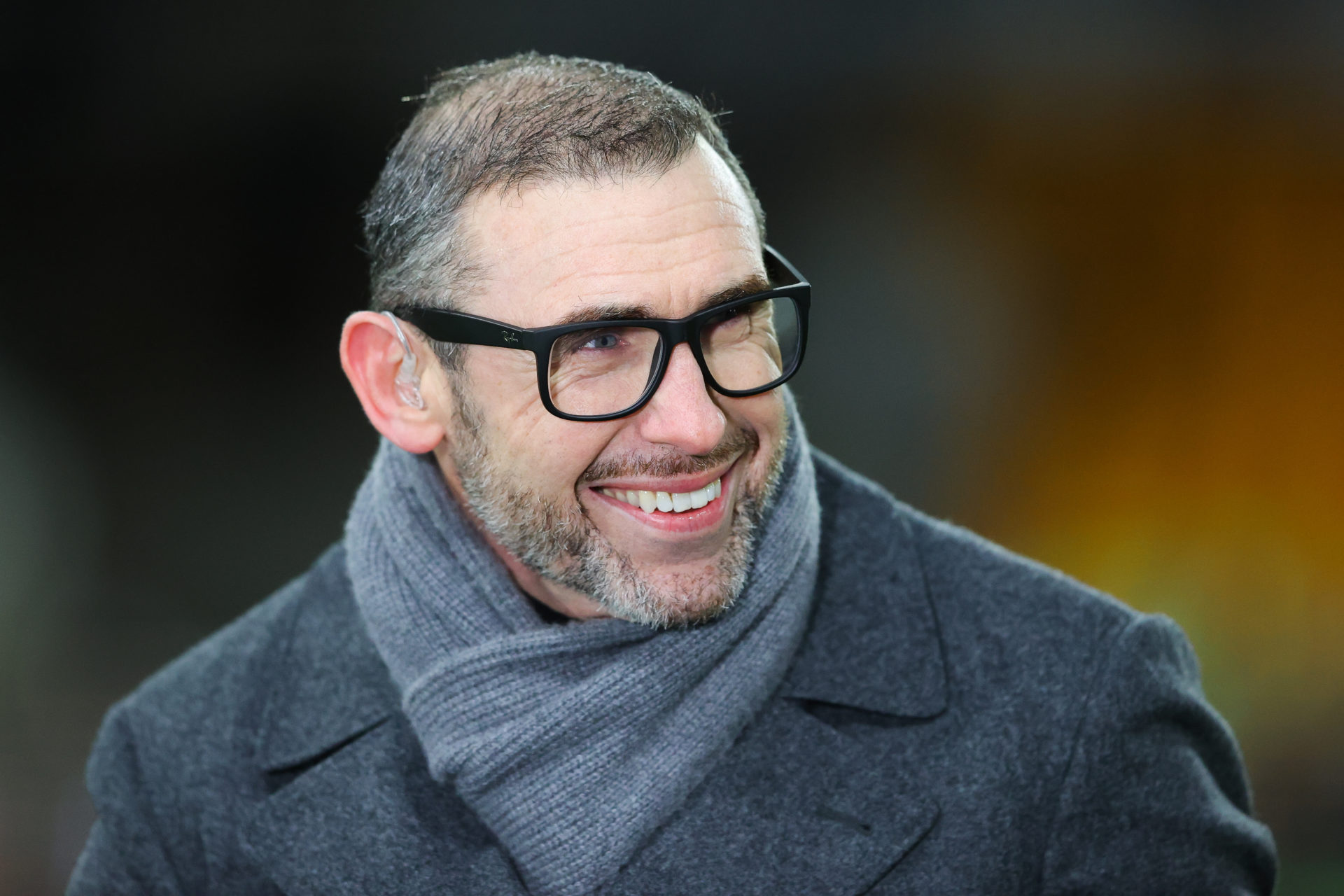 Martin Keown shared what he noticed at half-time throughout commentary on BT Sport as Liverpool drew with Benfica. After a poor first half, Keown stated the coaches actually acquired into the gamers in a warm-up earlier than the second 45.

Liverpool had been wonderful going ahead at Anfield, however they had been woeful defensively – permitting Benfica to attain three objectives on the night time. It ended 3-3, Roberto Fimino’s brace and Ibrahima Konate’s effort cancelled out.

Goncalo Ramos, Roman Yaremchuk and Darwin Nunez scored for Benfica. With the scoreline 1-1 at half-time and Liverpool removed from their greatest after a lot of modifications from Jurgen Klopp – the coaches had been sad.

That is in keeping with Keown, who observed the coaches actually “giving it” to the Liverpool gamers throughout the half-time warm-up simply earlier than the beginning of the second half. He stated he expects Klopp was not comfortable throughout the break.

“I’m pretty certain Jurgen Klopp was in their ears at half-time. It was pretty interesting to see them warming-up just before the start of the second half, the coaches were really getting in to the players,” Keown advised BT Sport.

Keown on Liverpool: Why had been Reds so poor defensively v Benfica?

Klopp made three modifications to his defensive position – bringing in Joe Gomez, Konstantinos Tsimikas and Konate for Trent Alexander-Arnold, Andy Robertson and Virgil van Dijk. Consistency was thrown out the window.

But even then, the Reds weren’t anticipated to ship three objectives. The excessive line was taken benefit of – by the likes of Yaremchuk and Nunez, the latter of whom may have proven quite a few suitors what he’s able to.