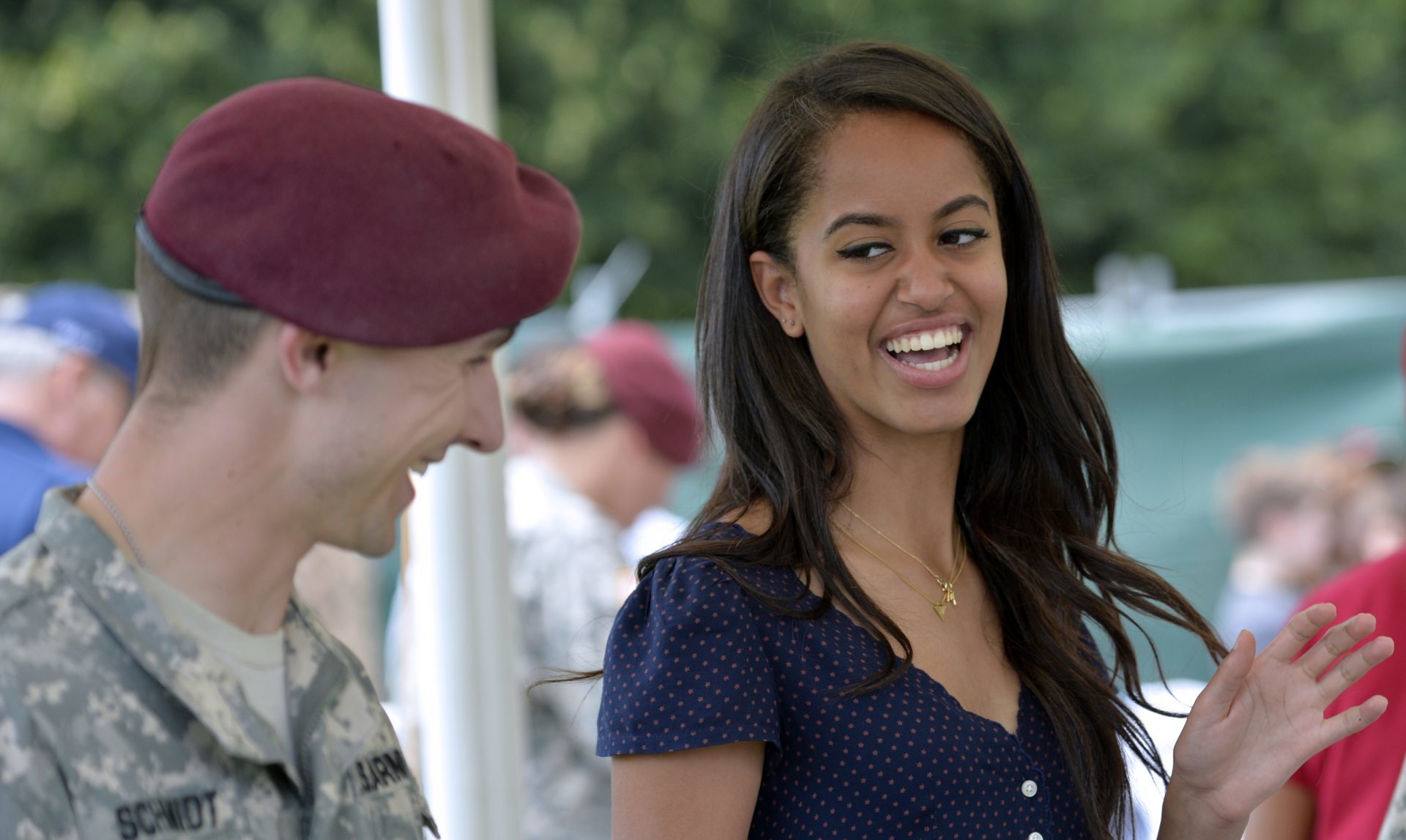 Malia Obama was recently spotted out and about in Los Angeles with her new boyfriend, Dawit Eklund.

The Daily Mail released pictures of Barack Obama’s daughter keeping it chic and casual during her outing on Thursday, August 4th, with her new man. The pair visited the Los Angeles County Museum of Art.

This is the third time they were seen together in just nine days.

Who is Dawit Eklund?

Dawit Eklund is a 32-year-old music artist and producer. Like Malia’s dad Barrack Obama, the musician has one American and one African parent.

Dawit’s father, Jon Eklund, 72, is a retired State Department officer, and his mother, Yeshi, 66, is from Ethiopia.

The 32-year-old musician is the co-founder of Washington D.C.-based record label, 1432 R. The label specializes in Ethiopian music.

Dawit is also a registered Democrat.

Both Malia and Dawit kept it casual during their morning stroll in LA. She wore loose green pants and a white crop top. Dawit, on the other hand, sported green shorts with a picture of Bob Marley on one side and a light pink T-shirt.

The duo was previously spotted picking up a takeout order on July 26 and on a stroll together on August 2.

During their latest outing, the pair was seen hugging each other with Dawit’s hand resting on Malia’s waist. The 24-year-old was seen caressing the back of his neck.

The couple share a nine-year age difference, with Dawit set to turn 33 next week.

Malia has previously dated her fellow Harvard attendee Rory Farquharson. Back in 2017, TMZ released a video of the former first daughter kissing her then beau at a Harvard-Yale football tailgate.

In 2018, the pair was spotted enjoying a weekend together in Paris. Malia and Rory were seen cosying up with each other in photos released by DailyMail.com.

The two also went to a Beyonce concert together, which took place at Stade de Paris.

It is unclear when the pair broke up.

In other news, Netflix fans upset as First Kill is cancelled but Heartstopper’s future secured