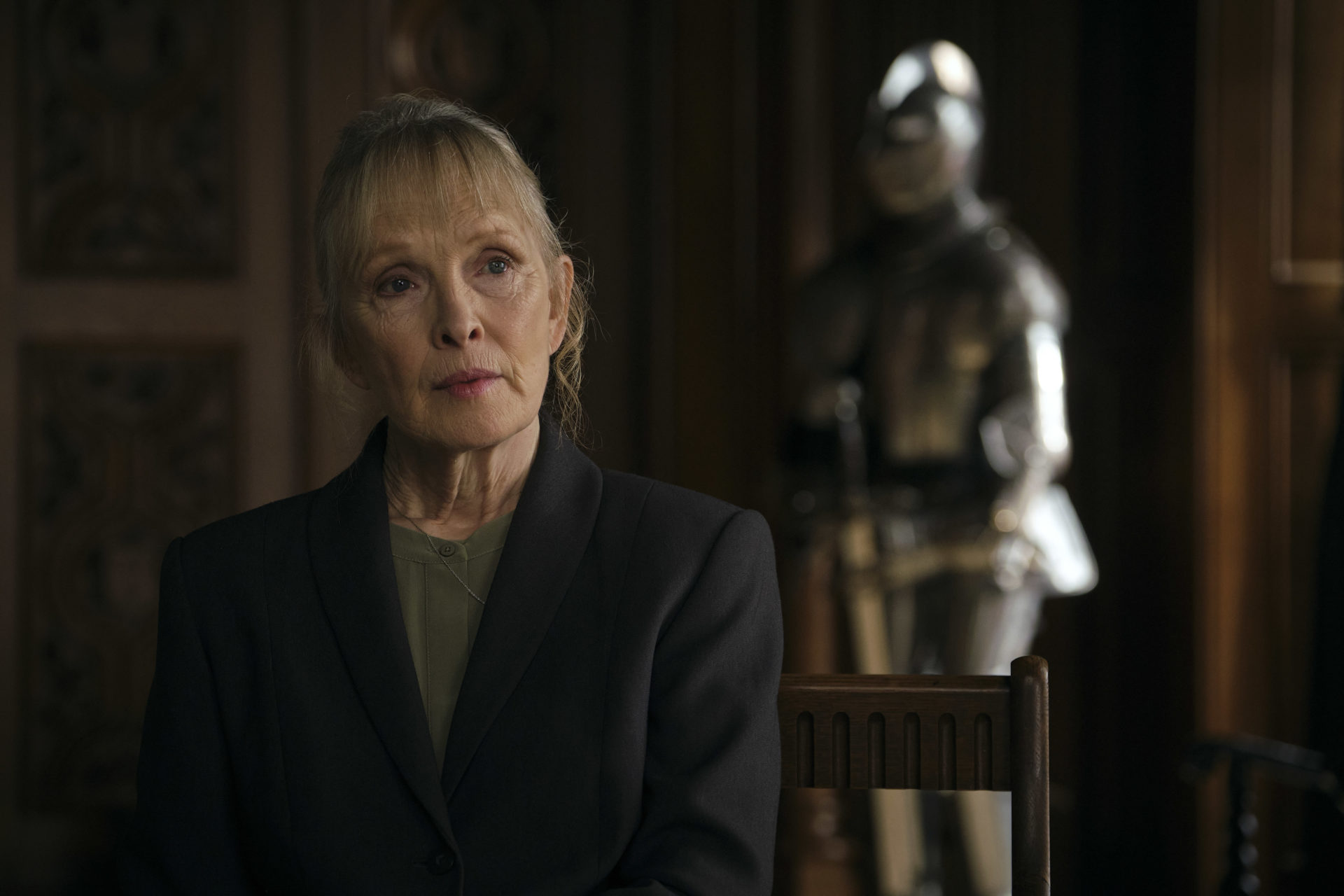 Sherwood became one of the year’s must-watch dramas when it arrived on BBC One and iPlayer in June. The series tells a captivating story about a town rocked by a murder which threatens to stir up old divisions surrounding the miners’ strikes of the 1980s.

Helping to elevate the gripping plot is the excellent cast the series has managed to assemble, with a plethora of big-name actors appearing in roles both large and small.

In episode 4, Sherwood welcomes back its main cast of characters while also introducing fans to a host of new arrivals and guest stars, again featuring some familiar faces.

Following the discovery that there are actually two murderers on the run, Ian is forced to call in reinforcements from the Met in order to aid in the tense manhunt.

Yet another arrow attack leads to the puzzling discovery of a secret that lies very close to home for both Ian and Kevin, leading them to reconsider who Scott is targeting.

Meanwhile, in the forest, Scott and Andy’s paths begin to converge, leading to unexpected consequences for both as the name Robbie Platt brings Kevin one step closer to identifying the undercover officer who has been stationed in the town since the miners’ strikes decades earlier.

As Sherwood has progressed, the show’s main cast has been established while in episode 4 we welcome in a host of new and familiar faces as guest stars.

The first new arrival in episode 4 of Sherwood is Neil Ashton who takes on the role of Carl.

The Manchester-based actor has more than 20 credits to his name with notable appearances coming in some big-name projects including Brassic, Russell T Davies’s It’s a Sin, The Last Kingdom, Outlander, My Mum Tracy Beaker and an upcoming episode of ITV’s Professor T.

Joining him in the cast of episode 4 is Christopher Fairbank, a hugely experienced actor who takes on the role of Bill Raggett.

The 68-year-old actor has almost 150 roles on his CV with fans most likely to recognise him from roles in Guardians of the Galaxy, The Fifth Element, 1989’s Batman as well as the series The Essex Serpent, Outlander, Taboo, Dickensian, Ashes to Ashes and Auf Wiedersehen, Pet.

Doncaster-born Kelly Harrison will be another familiar face to many as the actress has almost 40 roles to her name.

As well as appearing as Amy Whistable in episode 4 of Sherwood, the actress has also appeared in Father Brown, Coronation Street, Age Before Beauty, The End of the F***ing World, Happy Valley as well as the kids’ TV show Nina and the Neurons.

And finally, we end with arguably the biggest guest cameo in episode 4 as Lindsay Duncan stars as Jennifer Hale.

The Edinburgh-born actress has more than 110 roles to her name with notable appearances in the likes of A Discovery of Witches, Sherlock, Disney’s live-action Alice in Wonderland and its sequel, About Time, HBO’s Rome, A Year in Provence and even Star Wars: The Phantom Menace where she voiced the droid, TC-14.

Sherwood is airing on BBC One on Mondays and Tuesdays until June 28th while previous episodes are available to stream on iPlayer.

In other news, Who is Suspect writer Matt Baker? Career and previous work explored