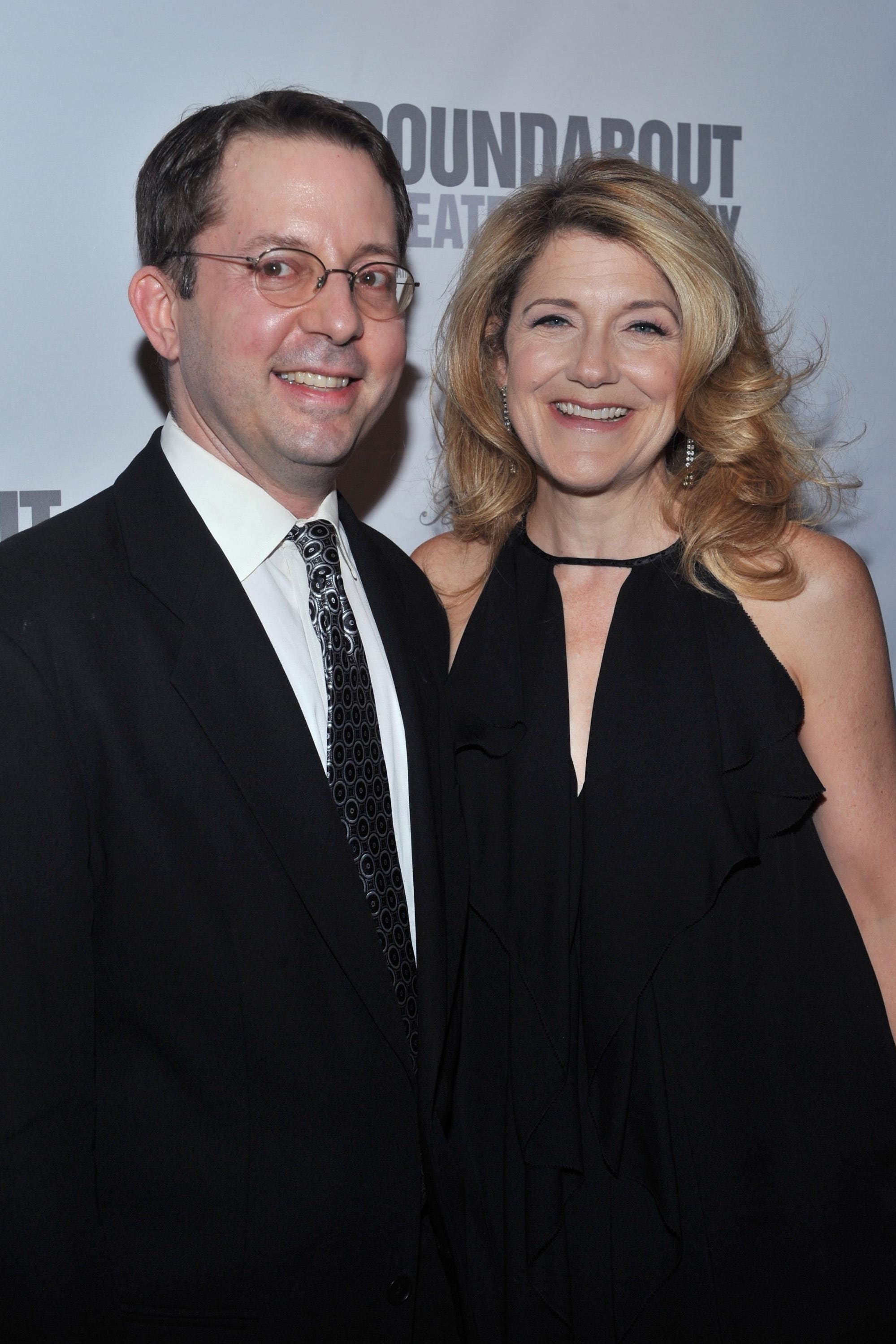 The 50th anniversary season of the “Lyrics & Lyricists” series at 92Y in New York kicks off tonight with a program inspired by a new memoir of Broadway music director David Loud, Facing the Music.

Called the Ted Lasso of the theater business, Loud made his Broadway debut at 19 as the onstage pianist in the original production of Stephen Sondheim’s Merrily We Roll Along. He also appeared in Terrence McNally’s Master Class with Zoe Caldwell and Audra McDonald, and served as music director for the original Broadway productions of Steel Pier, The Look of Love, The Scottsboro Boys, The Visit, Ragtime and Sondheim on Sondheim. Currently a teacher in the musical theater program at the Manhattan School of Music, he has also previously served as a “Lyrics & Lyricists” music director for shows honoring the collaboration of Sondheim and Hal Prince; Cole Porter; Frank Loesser and Burton Lane.

In his memoir, Loud poignantly and candidly explores his childhood in rural, upstate New York; his education at Phillips Exeter Academy and Yale; his theatrical career; marriage to his husband, Pedro; as well as his struggles with Parkinson’s disease.

In a statement about the program issued by 92Y, Loud describes it as “a look at Broadway musicals from a perspective that most people never get to experience: the conductor’s podium. I’ve collected some amazing stories over the 30 years I conducted Broadway shows, and, with the help of some of Broadway’s finest singers, I’m going to bring them to life.”

In an interview this week, Loud said he originally intended that his book—which grew out of a commencement address he gave in 2016 at his alma mater, the North Country School in Lake Placid, New York—be strictly theater stories, but ultimately decided “it felt false without digging more deeply into what I was going through, the challenges I’ve had.

“It was the hardest thing I’ve ever done. I’m accustomed to hiding” he said, adding that “anyone can relate to the struggles we all face.”

Loud said the 92Y program will include performances by vocalists Heidi Blickenstaff, Laura Darrell, David Garrison, Alex Joseph Grayson and Matthew Scott that will dramatize “the bigger themes” of his book, which features Jerry Bock, Barbara Cook, Fred Ebb, Sheldon Harnick, John Kander, Angela Lansbury and Chita Rivera, among others. It will be performed starting tonight through Monday afternoon.

92Y launched “Lyrics & Lyricists” in 1970 with a program with Yip Harburg, lyricist for “Over the Rainbow” from The Wizard of Oz. Celebrating Broadway musicals and American popular music, it has offered performances by Rebecca Luker, Jonathan Groff, Billy Porter, Philippa Soo and Brandon Victor Dixon, among others.