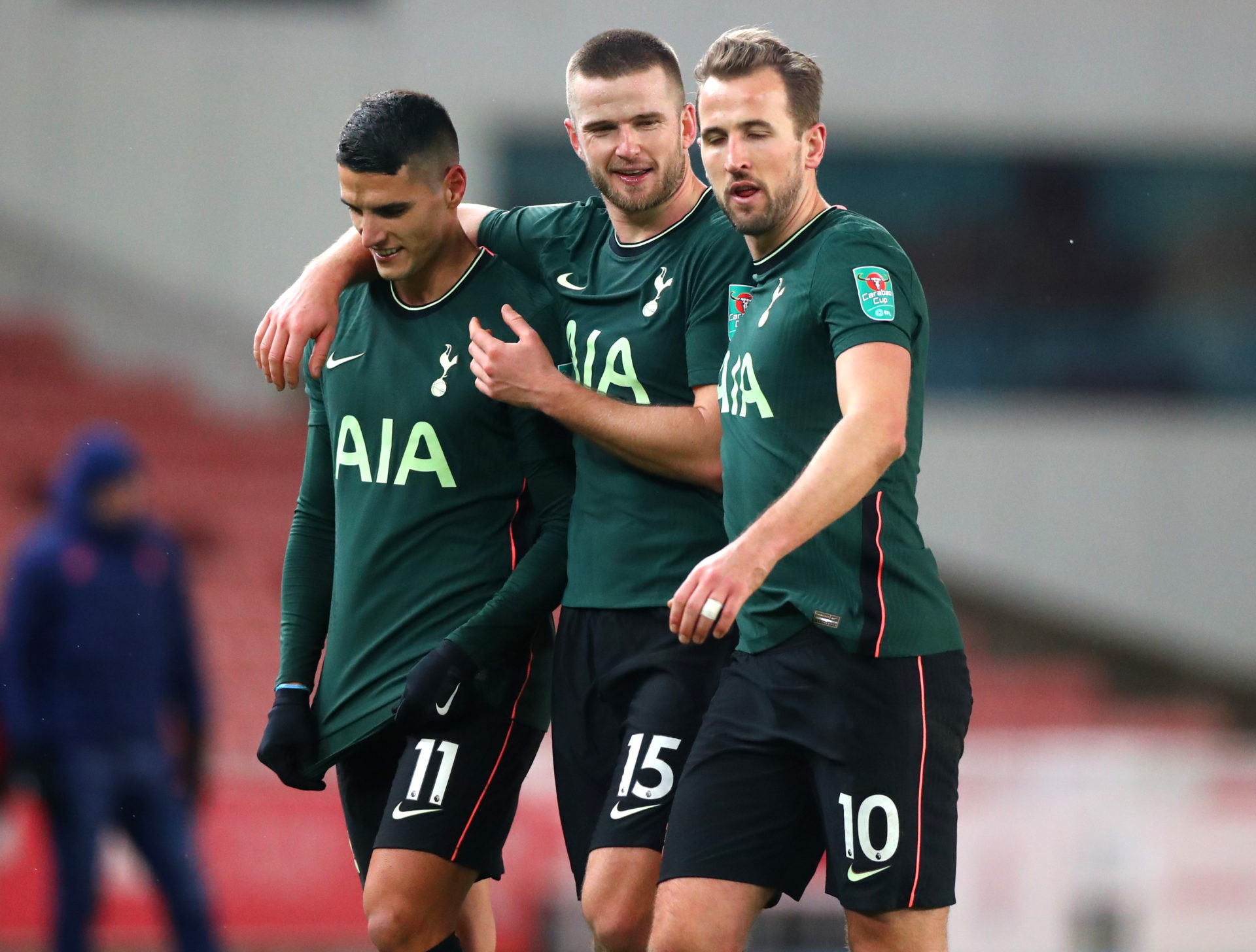 Paul Merson has raved about Tottenham Hotspur striker Harry Kane in SportsKeeda, but he believes that the England international may not be playing week in and week out for Antonio Conte’s side.

However, the Sky Sports pundit has pointed out that the issue that the £200,000-a-week  (SalarySport) star would face at Tottenham next season is that he may not play regularly.

Merson wrote in SportsKeeda: “I always go for Harry Kane when someone asks me to predict the winner of the Golden Boot because he’s some player.

“He had three league goals last season until December but ended up finishing just four shy of Mohamed Salah and Heung-min Son, who shared the Golden Boot with 23 goals apiece.

“The only issue is that Kane might not play every game this season due to a number of reasons.

“For starters, his injury-record doesn’t make for good reading and to make matters worse, the 2022 FIFA World Cup is coming up in December, so he could well be rested to stay fit for the whole season.

“Additionally, the arrival of Richarlison could see Antonio Conte rotate his star man, so it’ll be really interesting to see how this one pans out.”

In our view, Tottenham Hotspur striker Harry Kane could end up as the top scorer in the Premier League next season.

The 28-year-old was brilliant for Tottenham under Conte last season after starting the campaign poorly.

Now, if Kane starts the new campaign strongly, then he could well end up with 20-25 goals in the Premier League next season, perhaps even more.

Now, of course, there could be injury problems, and then there is also the 2022 World Cup finals in Qatar.

However, Tottenham fans should be excited and optimistic about Kane and their team next season.

In other news, Report: Napoli identify £15m Koulibaly replacement, but he wants to join Tottenham