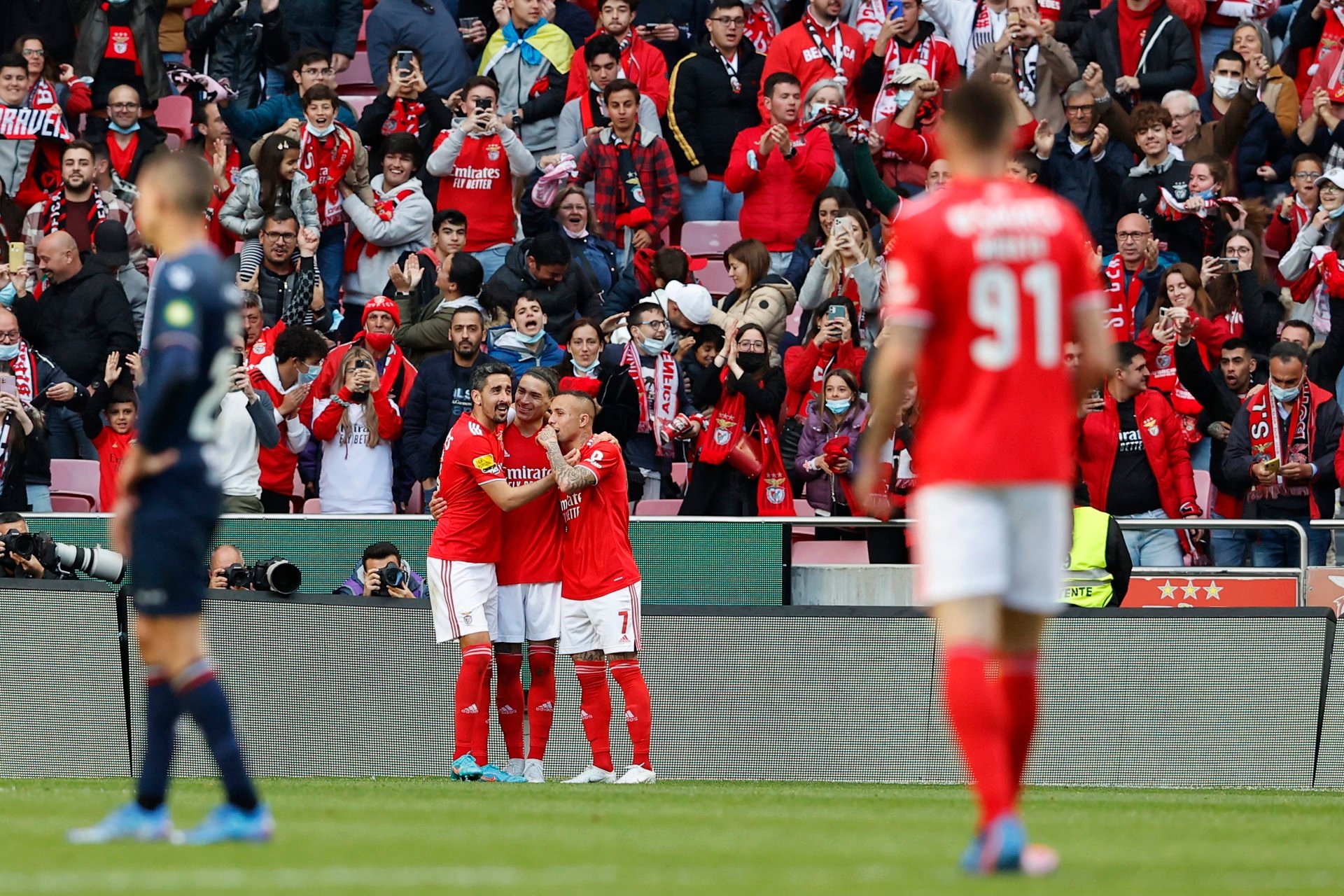 Paul Merson has warned Jurgen Klopp’s Liverpool in SportsKeeda that Darwin Nunez needs to hit the ground running at Anfield if the Reds are to beat Pep Guardiola’s Manchester City to the Premier League title next season.

The former Arsenal star has pointed out that Liverpool have lost an “unbelievable player” in Sadio Mane.

The 23-year-old striker, who will earn £115,000 per week as salary at Liverpool (The Daily Mail), will be key to the Reds’ chances of challenging for the Premier League title next season, according to Sky Sports pundit Merson.

Merson wrote in SportsKeeda: “The only worry for Liverpool, on the other hand, is that they’ve lost an unbelievable player in Sadio Mane, who scored big goals for them over the years.

“They’ll have to rely on Darwin Nunez to settle as quickly as Luis Diaz did, which is obviously a long shot because the Colombian took to English football like a duck to water.

“If Jurgen Klopp can get Nunez firing immediately, it’ll be tight once again, but if that doesn’t happen, I think Manchester City should win the Premier League.”

In our opinion, Liverpool fans should be excited about the season ahead and should be optimistic that the Reds will be able to reclaim the Premier League title from Manchester City next season.

Now, we know how tight the Premier League title race between Liverpool and City was last season.

We think that the title race next season will be close again, especially with Chelsea and potentially Tottenham Hotspur to push for the championship as well.

Nunez is a very good striker who will operate as a number 9, and with Mohamed Salah and Luis Diaz on the flanks, the Uruguay international striker will get chances after chances to score.