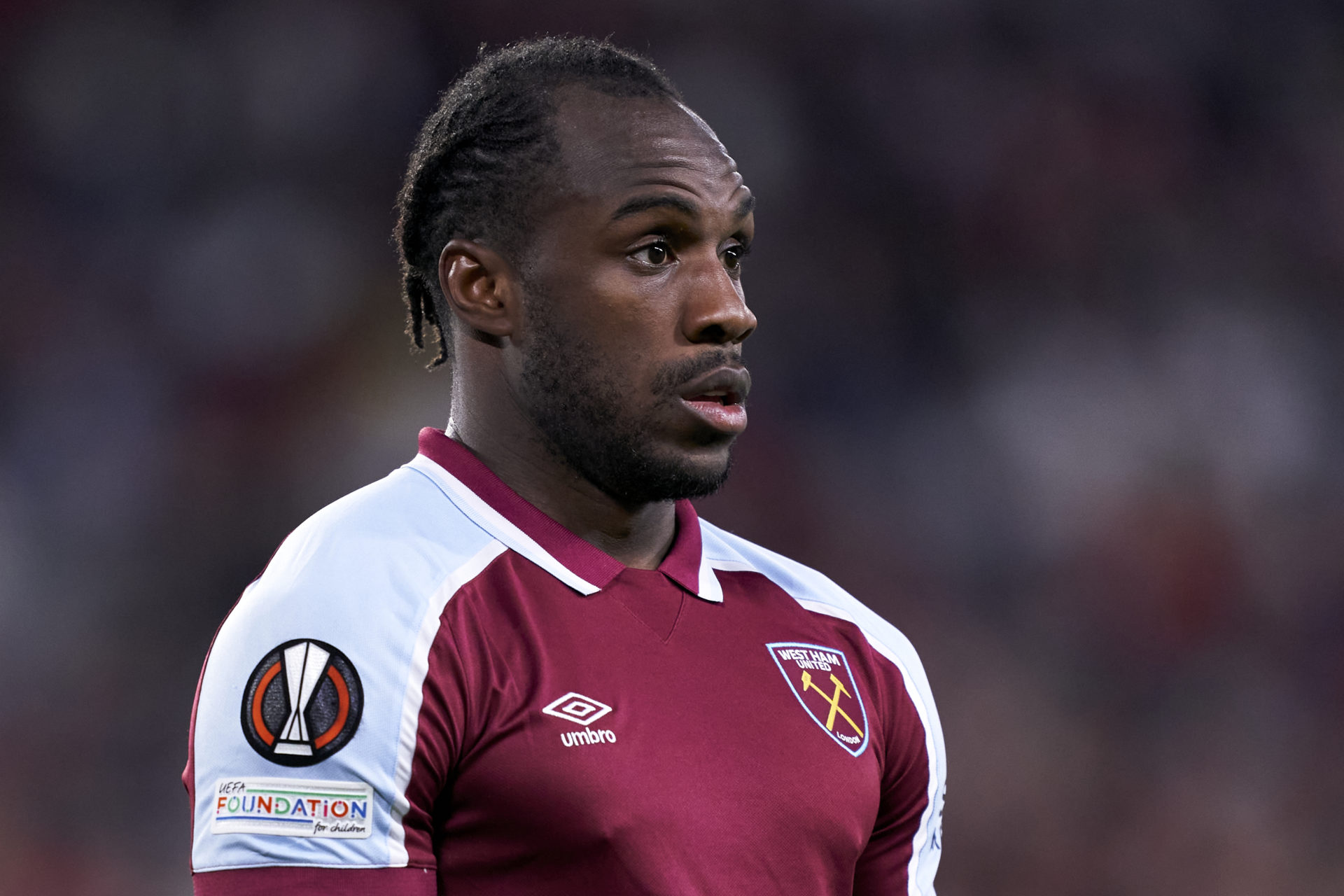 Speaking on the Footballer’s Football Podcast, Michail Antonio has been previewing the new Premier League season, and he’s been discussing Tottenham Hotspur.

Antonio, of course, plays for one of Spurs’ biggest rivals in West Ham United, but despite his obvious bias, the Jamaica international has tipped Tottenham to have a good season.

Indeed, Antonio is very impressed and frightened by Spurs’ frontline, and he believes that the north London outfit could surprise a few people this season.

Antonio gave his verdict on Spurs.

“Spurs, the signings they’ve made with Conte, they’re solid, that’s what he does with his teams they’re solid teams. He knows his shape, he knows how he plays, he has his routine. It’s more the signings and the players going forward,” Antonio said.

“If Kane dips they have Son, if Son dips they have Kane and Richarlison, Kulusevski on the right. Going forward they’re looking frightening. I feel like they’re going to surprise people, especially off the end of last season where they picked up so well under Conte.”

If a West Ham player is predicting big things for Spurs then they must be doing something right.

Make no mistake about it, Antonio won’t have wanted to be going on air and praising Tottenham, but some things are just undeniable.

Of course, it will take a lot to catch either Manchester City or Liverpool this season. After all, they’re two of the best teams in the world, but it wouldn’t be surprising at all if Spurs ended up bridging that gap and claiming a bit of silverware this season.