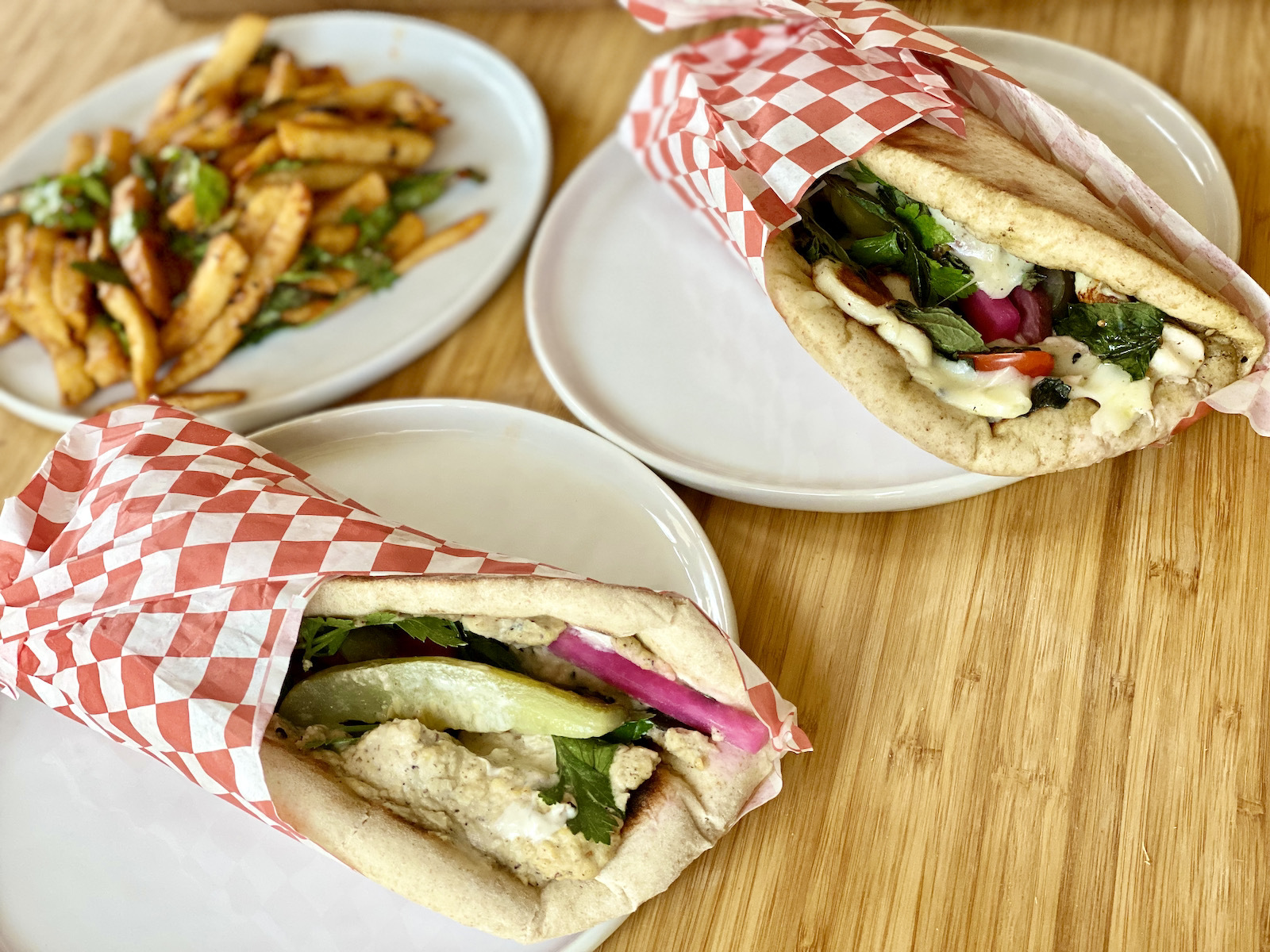 Middle East Side, the Middle Eastern idea which debuted as a pop-up final spring, has formally opened on the third Street Market Hall, 275 W. Wisconsin Ave.

The new meals corridor vendor, which provides dishes impressed by nations within the Eastern Mediterranean, is without doubt one of the 4 hawker stall tenants which shares a commissary kitchen with Dairyland Old Fashioned Hamburgers & Frozen Custard and Mid-Way Bakery.

Middle East Side is owned and operated by Chef John Chandler, a Northern California native whose expertise contains work at Mamoon, a Seattle restaurant which focuses on fare from Syria, Persia and Lebanon. More not too long ago, he labored as sous chef underneath Chef Gregory Leon at Amilinda, 315 E Wisconsin Ave., the place he launched the Middle East Side idea as a carry-out solely lunch idea.

Guests can even order harra frites (fries topped with harissa, jalapenos and herbs, $6); fatoush salad ($8), hummus ($6) or muhammara, a dip made with walnuts, pink peppers and pomegranate molasses, $6. Guests can even order up slices of sticky-sweet baklava for dessert ($3).