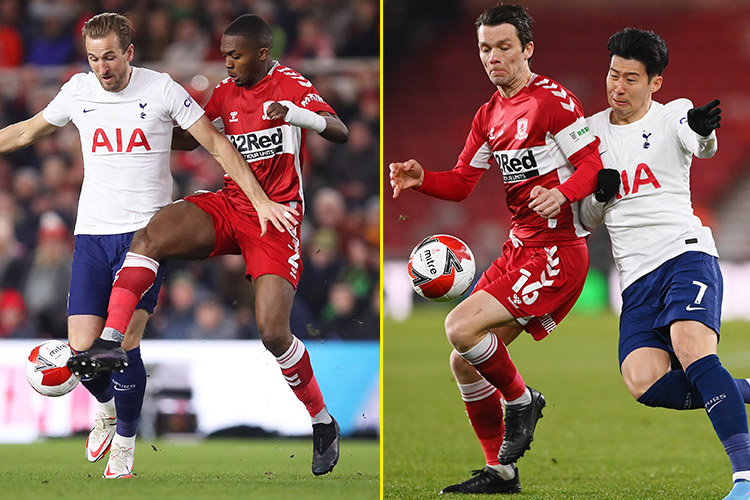 Tottenham will look to build momentum and book their spot in the FA Cup quarter-finals when they take on Middlesbrough this evening.

Antonio Conte’s side returned to winning ways with a 4-0 win over Leeds at the weekend to leave them seventh in the Premier League table.

Spurs are out of Europe as well meaning the FA Cup represents the club’s last chance at ending their long wait for silverware this season.

But Middlesbrough provides a potential banana slip fixture with the Championship outfit eliminating Manchester United in the last round.

Boro are eighth in the Championship and lost at Barnsley at the weekend.