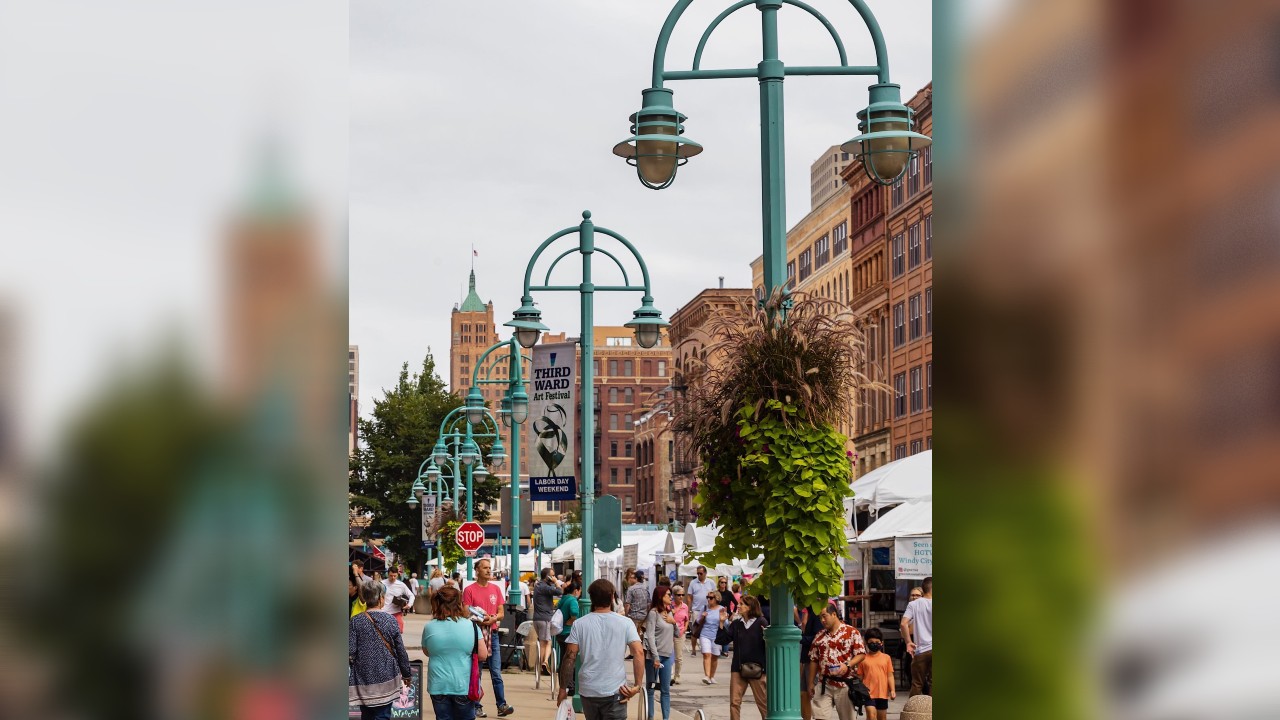 According to USA Today, this award recognizes inspiring arts districts that “culturally enrich their cities and those who visit.”

Following the Historic Third Ward are: