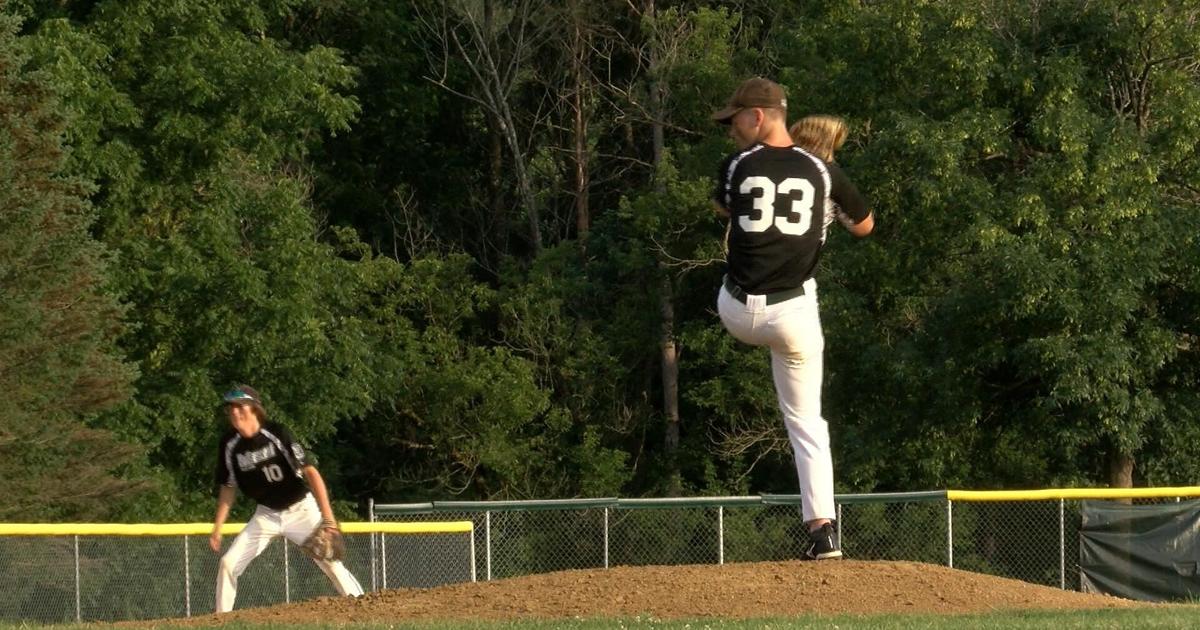 The home team got on the board early in this one. With a man on third, Kale Baker lines one down the left field line to cap off the 3-run rally. La Crescent leads 3-0 after an inning.

The bats would go quiet for both teams, until the 4th inning. Lanesboro cuts into the lead with a single run, before La Crescent answers back with 4 runs of their own.

The home team added on again in the 5th. Will Thompson comes in to pinch hit with 2 men in scoring position and drives them both in with a liner to right field.

The offense was nice, but it was nothing compared to the performance by Eli McCool on the bump. In 5 innings of work, he struck out 11 batters, while only allowing 4 hits and one run.

McCool collects the win as his team completes the 9-1 blowout.