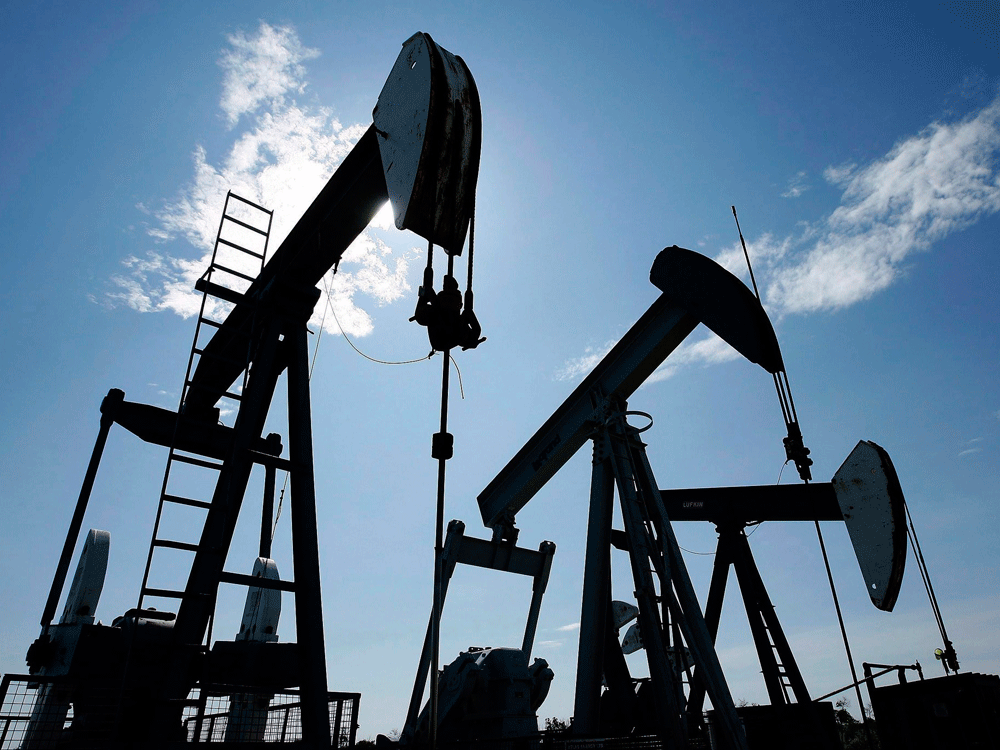 A majority of Quebecers believe their province should be more self-sufficient when it comes to fossil fuels, according to a new poll.

More than half (52%) of Quebecers polled by Ipsos on behalf of the Montreal Economic Institute (MEI) agreed that the province should develop its own oil and natural gas industries instead of importing the resources it consumes for transportation or heating.

This represents an increase of nine points compared to August 2021, but results from the two previous years have swung between 45 per cent and 50 per cent.

Meanwhile, 28 per cent of Quebecers think that the province should continue importing oil and gas, a decrease of three points since last year.

The remaining respondents (20%) said they do not know what is the best way for Quebec to meet its energy needs.

The poll comes as questions rise about Canada and the world’s dependence on foreign oil and gas, namely from Russia. It was based on a sample of 1,007 Quebec residents who were interviewed between February 25 and March 2, in the first few days when Russia invaded Ukraine.

Canada has not imported any crude oil from Russia since 2019 and has announced a ban on future imports. But Europe’s dependency on Russian fossil fuels and the incapacity of Canada to help its European partners in the immediate future has been a wake-up call.

However, an MEI spokesperson says that there was no clear link between the Russian invasion of Ukraine and the poll results.

Michel Kelly-Gagnon, president and CEO of the MEI, told the National Post that the polling numbers contradicted the “narrative” that Quebecers were only for the production of wind power or hydroelectricity and were fiercely against any form of fossil fuel exploitation.

“The only reason we don’t have projects is because they were all – pardon the expression, but – ‘gunned down’ by various governments either through moratoriums or outright bans,” he said.

“So it’s not like there’s something magical in the water of Quebec that makes it that there are no projects. There would have been projects if they had not been stopped by various governments,” said Kelly-Gagnon.

Governments of all stripes in the province have progressively restricted any exploration, citing social acceptability concerns from Quebecers.

There was lots of talk of exploration of Quebec’s shale gas deposits in the years when Jean Charest was in power, but his government halted further development to conduct more studies on the ecological risks of fracking after intense political pressure.

Pauline Marois’ Parti Québécois sought to go further by banning any shale gas drilling in the St. Lawrence valley for up to five years, but was keen to do some exploratory drilling to find fossil fuels on Anticosti Island, habitat to more deers than humans, in the Gulf of St. Lawrence.

But Francois Legault’s Coalition Avenir Québec could mark the end of all exploration and exploitation of hydrocarbons in Quebec, as it is his intention. His government is hoping to adopt a bill to make it official before the summer and before it is up for reelection in the fall.

According to the Ipsos poll, just under half (45%) of Quebecers agree with the Quebec government’s idea to prohibit all exploitation of the province’s gas and oil potential, with 20% strongly agreeing. More than one third (36%) of respondents disagree.

At the same time, half of Quebecers (50%) feel that actions taken by environmental groups are preventing many job-creation projects in Quebec from moving forward.

Kelly-Gagnon said the Legault government should take a good look at the MEI’s polling results which, in his opinion, demonstrate that Quebecers aren’t all made from the same fabric.

He also claimed that there was a diversity of opinions within the Legault government, with “many” officials in favour of exploring Quebec’s potential for oil and gas.

“I’ve been told by elected officials that there are many people within that government who are in favour of, I’m going to say, oil and gas development even though, right now, the oil part is probably less likely in the short term,” he said.

“But they don’t do it because they think they’re going to suffer politically immensely.”