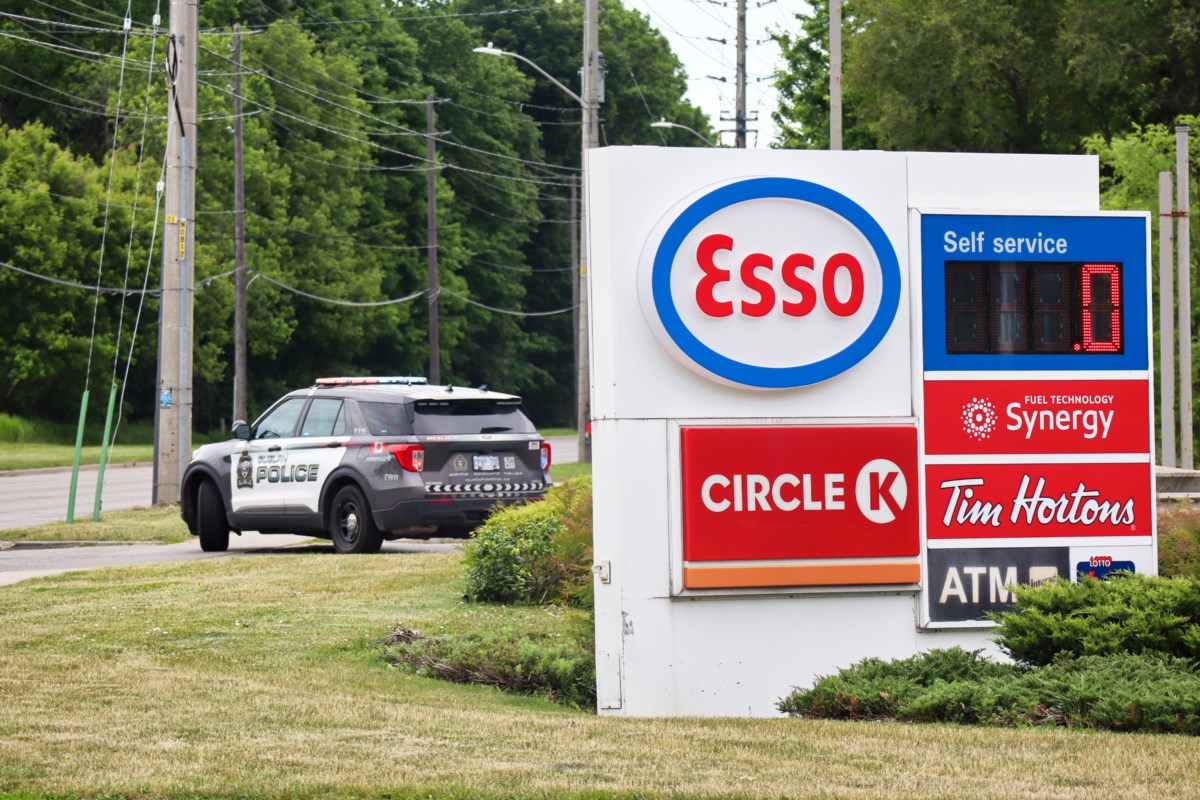 The Guelph Police Service continues investigating after a south-end business was robbed Monday by a male brandishing a handgun.

Police were called just after 10 a.m. to a business near Edinburgh Road South and College Avenue West. Investigation revealed the male entered the store, then left before returning a short time later. He approached the female clerk, removing a black handgun from his clothing and demanding cash. The gun was not pointed, and there were no physical injuries reported.

The male fled on foot with an undisclosed sum of money, some of which was recovered nearby.

The male was described as white with an average build and height. He wore a royal blue hoodie, black track pants, a black balaclava, sunglasses and running shoes.

The incident remains under investigation. Anyone with information is asked to call Constable Detective-Constable Jagdeep Atwal at 519-824-1212, ext. 7436, email him at jatwal@guelphpolice.ca, leave an anonymous message for Crime Stoppers at 1-800-222-8477 (TIPS) or leave an anonymous tip here.