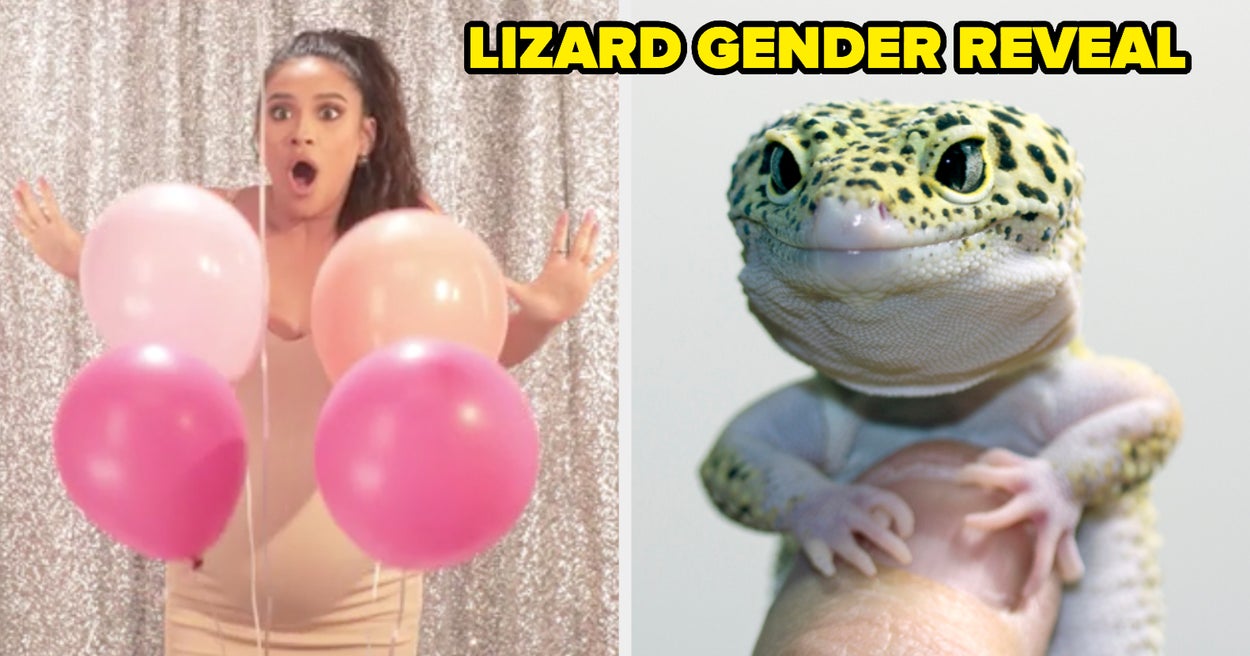 Some folks identified that the actual purpose the OP would not attend the gathering was as a result of she was upset that her daughter is selecting to not have kids.

‘Afterward, I got a text asking if I’d come to her gender reveal party she was having. She explained it was just a small get-together with cake and food for her friends she hasn’t seen in a while with the gender reveal being mostly a joke (and a way to make fun of real gender reveals).’

You just told on yourself, OP. She had already told you it was a joke, and you refused to go out of spite because she won’t have kids. Then you had the gall to fucking gaslight her.

In fact, she told you twice that the party wasn’t actually for the lizard, but to the very end of your post, you keep saying it was for the lizard.”

“You’re the asshole. You appear to have at least a subconscious resentment for her remaining child-free; otherwise her treating her lizard like a child as a joke wouldn’t bother you. This was an excuse to have a party with a fun theme, and you took it personally as her trying to say that you need to treat her lizard like a grandchild. The fact that you are doing that means you have unresolved negative emotions about her not giving you human grandkids. Gender reveal parties were not a thing 23 years ago, so you can’t possibly think she’s making light of something that holds meaning for you. She’s having a joke party that is making a dig at a modern ritual that results in injury and forest fires. She wasn’t forcing you to accept a lizard as your grandchild.”