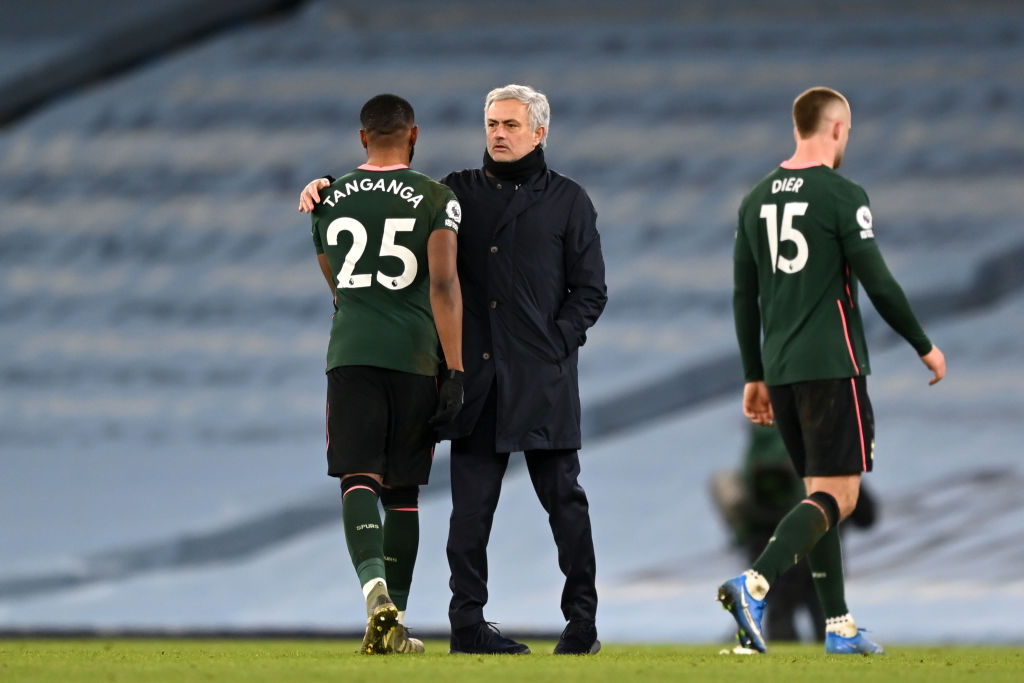 Jose Mourinho won the Europa Conference League last season and is now looking to kick on this season.

The move for Paulo Dybala has really turned heads, but Roma are now in the market for a new addition at the other end of the pitch.

Roma want to add a new centre back this summer and Mourinho is now seeking to sign one of his former Tottenham players.

Mourinho gave Japhet Tanganga his Premier League debut at Tottenham and the pair could end up reuniting in the Italian capital.

One of them is Tanganga, who was heavily linked with AC Milan earlier this summer and could still find his way to Italy.

Tanganga – alongside Manchester United’s Eric Bailly and Flamengo’s Natan – are considered to be alternatives to Dan-Axel Zagadou.

Zagadou is a free agent after leaving Borussia Dortmund and is bound to have plenty of interest.

The season has started without Zagadou securing a move for himself though and West Ham are watching this situation closely.

The Hammers are in the market for a new defender given that Issa Diop is leaving the club for Fulham this week.

Reports from The Sun suggest that West Ham are looking to beat Roma to the signing of Zagadou on a free transfer.

West Ham and Tottenham never get along but the Hammers will now be hoping for a small favour from their London rivals.

If Tottenham can thrash out a deal to send Tanganga to Roma, it may well leave Zagadou available for that move to the London Stadium.

West Ham would likely back themselves to win the race anyway, but every little helps in the transfer market and a potential Tottenham outgoing may just help David Moyes secure a new addition.

In other news, ‘He could have gone to Tottenham’: Sherwood questions £105k-a-week PL man signing contract