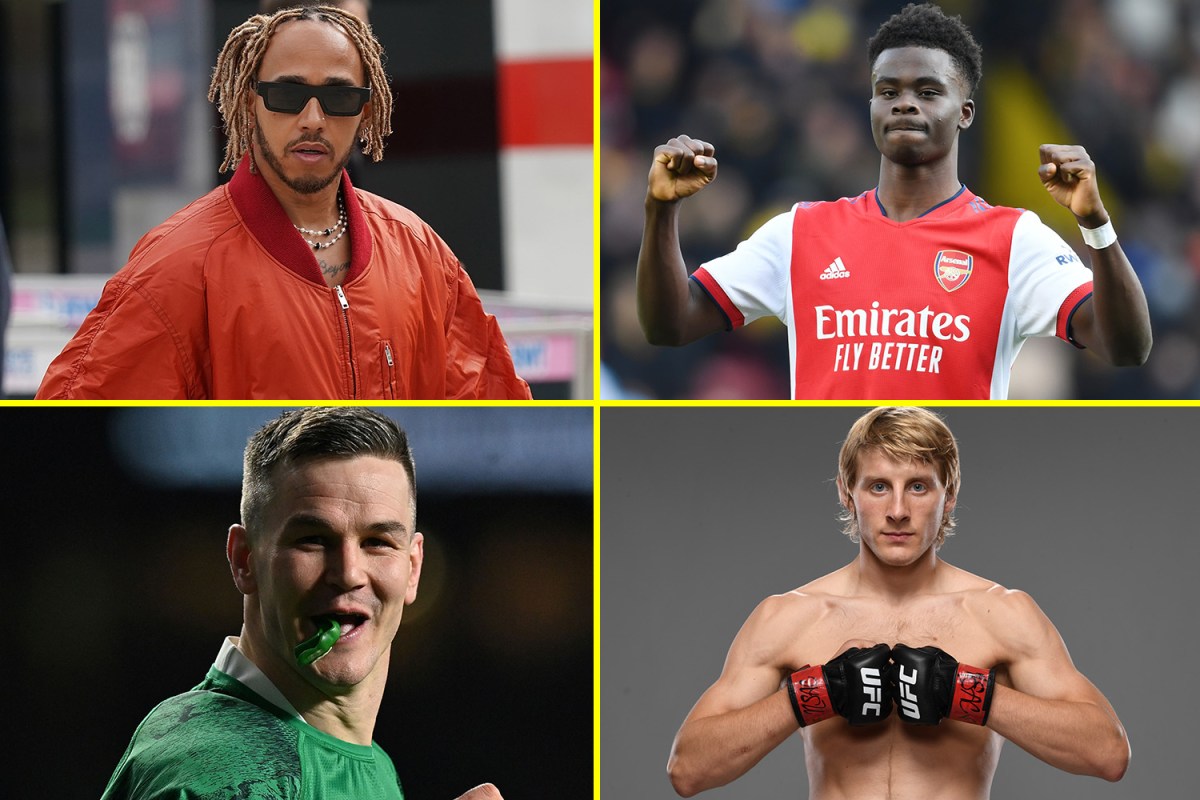 The Saturday morning after Cheltenham can sometimes feel like Christmas is over.

The over-consumption, the money spent, the consequences.

But we pick ourselves up and go again on Boxing Day. This week is no different.

We’ve been treated to some thrilling sport in recent days, not least at Cheltenham, but in the world of football, too.

There were limbs at Everton which saw Frank Lampard break his hand and West Ham remain massive as ever.

Arsenal boss Mikel Arteta may disapprove, but there’s no rest for the wicked, and it’s with the Gunners that we begin our blockbuster weekend of sport…

If you dabble in Fantasy Football, your team probably looks a little thin on the ground – there are only three fixtures across Saturday and Sunday due to the FA Cup.

But they are tasty. Aston Villa host Arsenal in the lunchtime kick-off – live on talkSPORT – as the Gunners look to get their push for Champions League qualification back on track.

Sunday will see a rejuvenated Brentford travel to Leicester, before Tottenham host West Ham in a London derby with an added edge.

Manchester United fans will be keeping a close eye on top-flight proceedings with all of their top-four rivals in action.

Despite Chelsea’s best efforts, a fully-partisan Middlesbrough crowd will welcome the Blues to the Riverside for an FA Cup quarter-final on Saturday evening – live on talkSPORT.

With owner Roman Abramovich under government sanctions, the Boro clash is the Blues’ first without any supporters since the news was announced, meaning there will be absolute silence if Thomas Tuchel’s men score.

Then on Sunday, Liverpool continue their quadruple pursuit away at Nottingham Forest, while Everton travel to Crystal Palace and Southampton host Manchester City.

We will move away from football shortly – and you’ll see why – but first there’s the small matter of the biggest domestic fixture in world football.

Granted, Real Madrid vs Barcelona isn’t what it once was. But both teams have shown glimpses of their former selves in recent weeks.

Chelsea fans will certainly want to tune in on Sunday night to watch their Champions League quarter-final opponents, while West Ham will be dreaming of a Europa League semi-final tie against the Catalans.

After another Prestbury Cup triumph at Cheltenham, the rugby could crown a huge week for Ireland.

But their fate lies in England’s hands.

France are in control of the Six Nations, and should they beat England, they will take the title.

However, should Ireland beat Scotland and France lose to England, the Boys In Green can seize the crown.

Everyone’s a Formula One fan now.

The sport gained a whole bunch of new followers during the thrilling title race between Lewis Hamilton and Max Verstappen last year.

And with Drive to Survive among the most popular Netflix shows around right now, expect the curtain-raising Bahrain Grand Prix on Sunday to smash previous viewing figures.

No need to stay up all night or set a ridiculous alarm for this one.

A London card was held each year between 2016 and 2019 before the coronavirus pandemic kept the UFC away from the O2 Arena.

Britain’s Tom Aspinall will be in the main event this year in a heavyweight bout against Alexander Volkov.

Elsewhere, Paddy Pimblett will look to follow up his successful UFC debut with a clash against Kazula Vargas in the lightweight division.

England in the West Indies

Now, to take wickets. The tourists have two days to win the second Test after their first-innings total of 509 and could yet be forced to bat again.

We’ll bring you every ball live on talkSPORT 2.