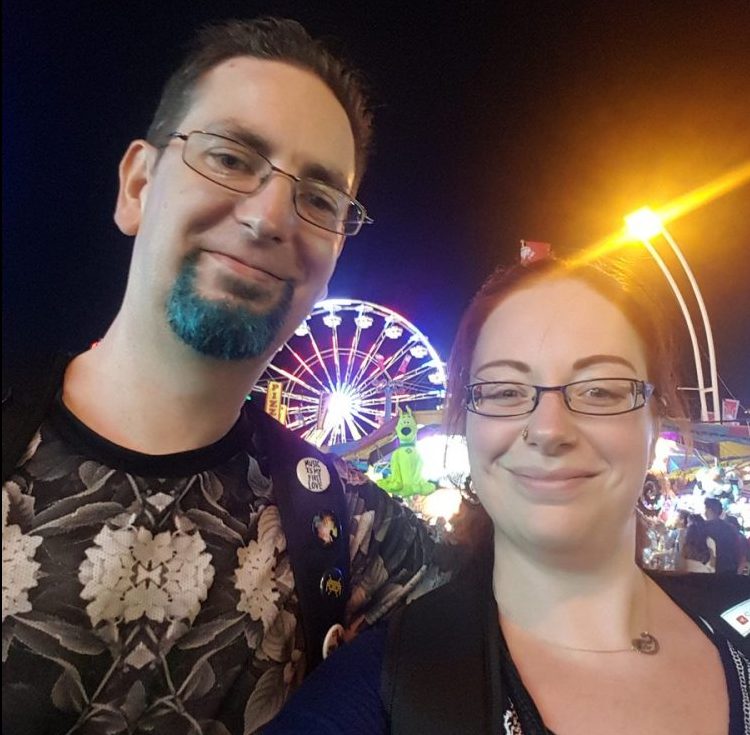 Thousands of patients will have to wait even longer for surgery as the province once again directs hospitals to pause thousands of procedures to accommodate the massive influx of COVD-19 patients due to the Omicron variant.

Kerrie, who asked CityNews not to use her last name, said her husband, who was diagnosed with head and neck cancer in 2019, will be one of those patients.

This past summer, he was told the cancer had spread to his lungs, making him a Stage Four patient. While chemotherapy has been effective, his last CT scan showed a growth on the lung.

“We’re meeting with the oncologist on Thursday and we were going to talk about whether they could surgically remove this last nodule,” said Kerrie. But now she worries surgery could be off the table.

She and her family are one of many who fear the move to cancel surgeries could mean life or death for their loved ones. “I just want them to know my husband’s life is not disposable.”

Kerrie added she feels families like hers are being left in a lurch.

“You’d want to make sure that these patients are getting the surgeries they need as soon as they need it so you’re not waiting until the situation gets worse. The malls are still open but we’re cancelling surgeries?”

The CEO of Ontario Health confirmed Monday 8,000 to 10,000 surgeries will be added to the backlog every week during the directive. “It was a tough decision, a big cost, but something that is necessary given what we’re seeing in the numbers.”

The province says the new measures will free up 1,200 to 1,500 additional beds. But in some hospitals, the issue is staffing them.

William Osler Health System, which operates Brampton Civic Hospital and Etobicoke General Hospital declared a “code orange” on Monday, due to an increase in COVID-19 patients as well as a lack of personnel.

Kerrie says families like hers are being left in the lurch. “I’m relatively young, I’m 39 years old. My husband is relatively young. He’s in his early 50s. There should be a lot of life left for us.”

Along the surgeries affected include not only potentially life-saving surgeries, but those that enhance quality of life.

Maggie tells CityNews her husband was supposed to get a spinal cord stimulation at St. Michael’s Hospital this month for a condition that leaves him “in excruciating pain every day.”

“We’ve been fighting for this particular procedure for well over a year. There’s been many delays in trying to get it. Trying to find a doctor to do it,” said Maggie. “We’re having trouble covering his pain medication that he’s on right now that gives some minimal relief. And his need is going up and we’re having trouble covering that so the spinal cord simulator, the sooner the better.”

The Ontario Hospital Association told CityNews in a statement, “These are not trade-offs any of us wanted to make, but they are necessary now to protect hospital system capacity and health human resources.”

The Canadian Cancer Society tells CityNews delaying cancer care by even just a few weeks could increase the risk of death by about 10 per cent.

During this latest wave of restrictions, hospitals will be pausing surgeries until at least January 26.