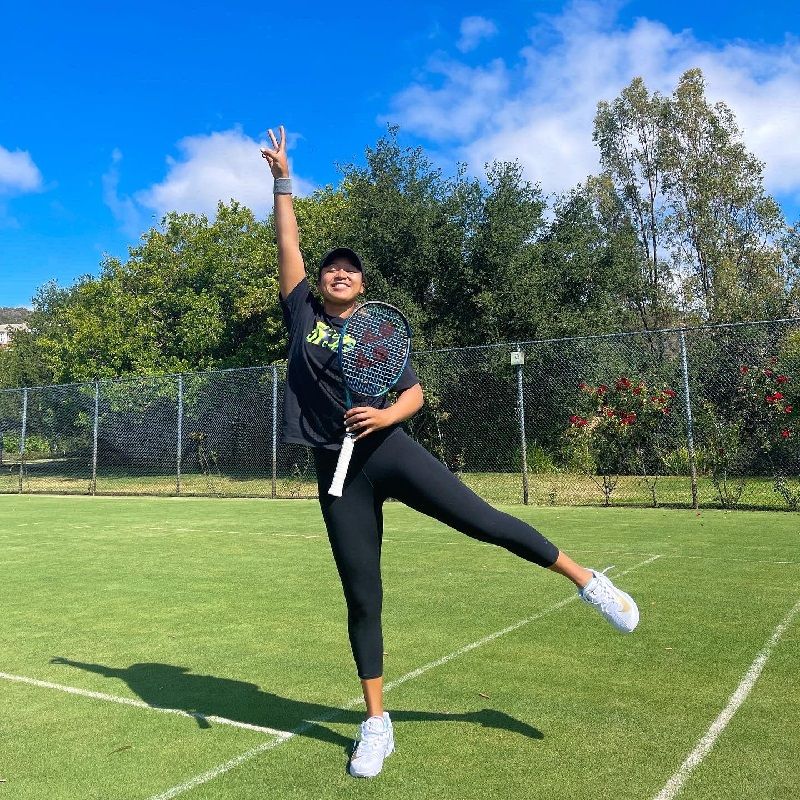 “There has been an explosion of creators of colour finally being equipped with resources and a huge platform,” Osaka said in a press release.

She added, “In the streaming age, content has a more global perspective. You can see this in the popularity of television from Asia, Europe and Latin America that the unique can also be universal. My story is a testament to that as well.”

The company said that the stories produced by it will be “culturally specific but universal to all audiences” and aim to “tackle important issues of society.”

Hana Kuma will produce scripted and non-fiction content, with a special focus on people of colour.

According to The Hollywood Reporter, its first project is titled MINK! — a New York Times documentary on Patsy Mink, who was the first woman of colour to be elected to the US Congress.

“What excites me is being able to inspire people and tell new stories, particularly ones that I would have wanted to see when I was a kid,” Osaka, who is the daughter of a Haitian father and a Japanese mother, told The New York Times. “I always wanted to kind of see someone like me.”

On its part, SpringHill Company, which was founded by James and his business partner Maverick Carter, will help Hana Kuma with technical aspects such as production and strategic resources.

Hana Kuma is not Osaka’s first company. In May, the four-time Grand Slam champion launched the athlete representation agency Evolve with Duguid. Australian tennis player Nick Kyrgios became the first athlete to sign with the agency.

Osaka, who plays for Japan, is a former World No.1 and is the first Asian player to hold the topmost ranking in the sport. In 2020, she was named the highest-paid female athlete ever by Forbes and held her position through 2021.