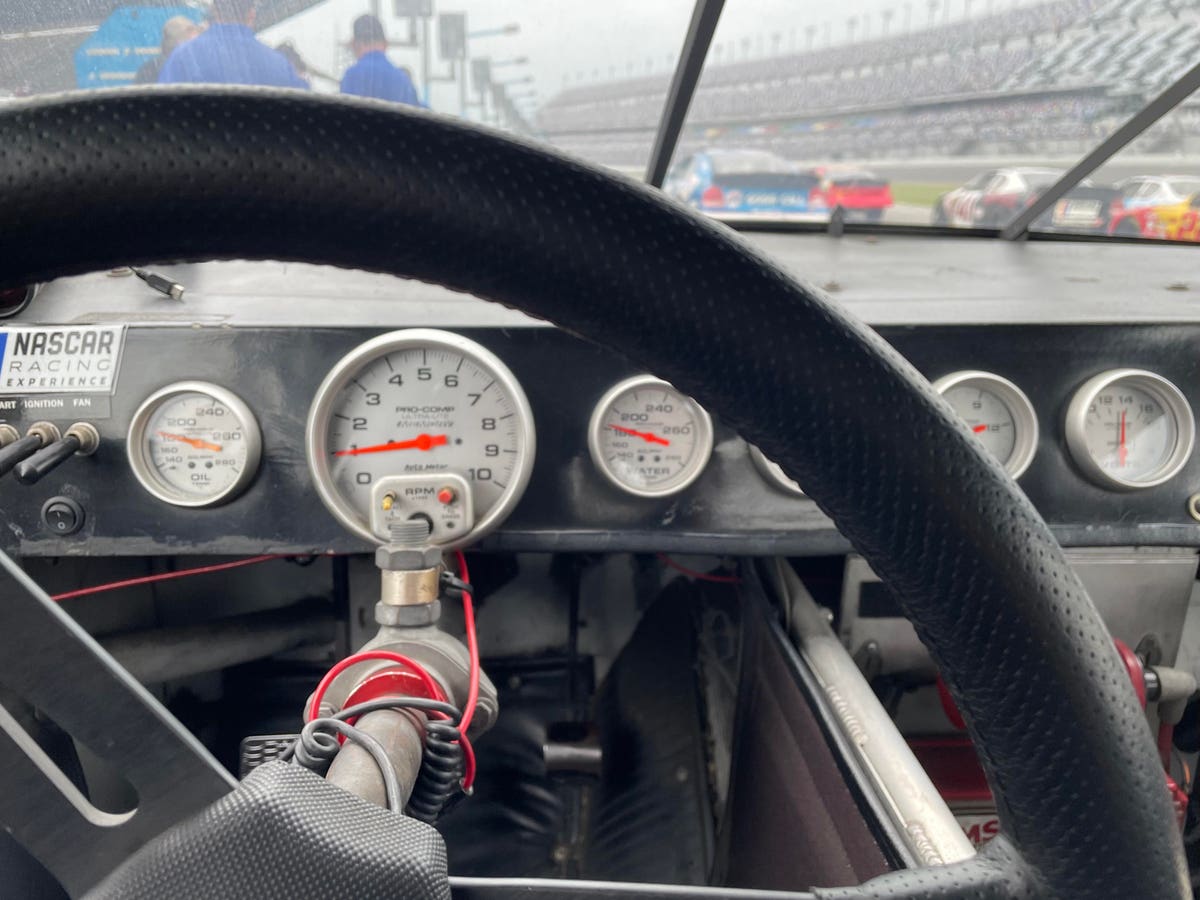 Bob Lutz knows something about auto racing. In his 20s, he revolutionized the racing school genre. Instead of designing a traditional school like Skip Barber or Bob Bondurant, where students learn the technical aspects of driving, he envisioned a place where fans could experience the thrill of driving a real race car at high speed, without necessarily learning the skill-set to race professionally. In the late 1990s, he founded the Richard Petty Driving Experience (now called Nascar Racing Experience) for stock car enthusiasts, and Cart Driving 101 (now called Mario Andretti Racing Experience), for Indy car enthusiasts. Between the two outfits, Lutz has put millions of race fans behind the wheel at a number of big oval tracks including Daytona, Talladega, Texas, Las Vegas and Charlotte. This week, we had a chance to catch up with the entrepreneur, who just turned 50, to discuss the state of racing in the U.S. as well as to comment on how the state of his schools, including dealing with COVID-19. Following are edited excerpts from a longer conversation.

Jim Clash: Earlier this month, Max Verstappen beat out Lewis Hamilton for the 2021 World Driving Championship on the last lap of the final race of the season. Is this the kind of thing that might finally make Formula 1 say, as popular in America as Nascar or IndyCar?

Bob Lutz: Racing in general is going through a transition. The new Nascar product this coming year is more exciting and different than what we’ve all been used to. The new Gen 7 car opens the door to so many opportunities. Formula 1, after many years trying to penetrate the U.S., is also making great strides by adding more races. I’ve never had so many requests from people who want me to get them tickets to Miami’s new F-1 street race. You’ve never really had that with the F-1 races at say, Indy. The Austin Grand Prix has helped generate interest, too. But it’s getting the right street course races in the right cities that’s most important, places like Chicago, Los Angeles, New York. Those cities are big markets. As far as the end of this F-1 season, you can’t script it. Every sport hopes for that outcome whether it’s the Super Bowl or the World Series. Like most everyone else, I was surprised by the outcome of that Abu Dhabi race, too.

Clash: You just mentioned the Gen-7 car. Why will it make such a difference?

Lutz: There are a number of things. In the past, teams were able to build their own cars to the specs of the rule book. But most of the parts on the new Gen-7 cars can’t be manipulated. They are being assembled by one manufacturer, so it will limit the things pit crews can do. The suspension on the new cars will make them able to race on anything, whether it’s road courses, street courses, dirt or paved ovals. The old-style cars with the solid rear axle handled completely differently. I think that’s why you’ve seen guys from F-1, Indy car, IMSA, who have come over to Nascar struggle because the solid-axel cars are so different from what they’re used to with independent suspensions. In effect, this new car will level the playing field and allow more drivers from different series to be successful in the stock cars.

Clash: The teams will need to sell their old generation cars now. I know you buy cars from Nascar teams. Will that bring down the costs for NRE?

Lutz: Yes, there will be several Gen-6 cars available to us at a discounted price. But the new Gen-7 cars will take several years to trickle down to us because the teams first need to build up their inventories. Once they’re done racing with them, they’ll go down to their show car division.

Clash: What does a car cost you to run at an NRE track?

Lutz: They run $70,000 to $80,000, but that includes the things we swap out like motors, transmissions, rear-end gears, seats, shocks, springs, brakes, rotors. Our own package keeps all of the cars uniform across all venues.

Clash: So what do you do with the parts you jettison from the real Cup cars?

Lutz: They go one of two places. There is a company which auctions off parts for race cars in the area, and then there are used car parts dealers that we’ll sell to who, in turn, sell to other racers, say short-track guys, vintage series guys, etc.

Clash: I know you are doing some proprietary things at NRE you can’t talk about. But I’ve heard that you’re working to install automatic transmission systems in some of your stock cars to make them easier for customers.

Lutz: McLeod is who we get our clutches from. We’re working with their engineers. A lot of people who come to our school haven’t driven a standard transmission vehicle before. Fortunately, the clutches we currently have are very forgiving. We can push a student off in fourth gear. But we were on track before COVID1-19 to put the automatic cars out there, but the supply chain got tougher with parts harder to find, and slowed that all down. We’re hoping to get these automatics in cars shortly, though.