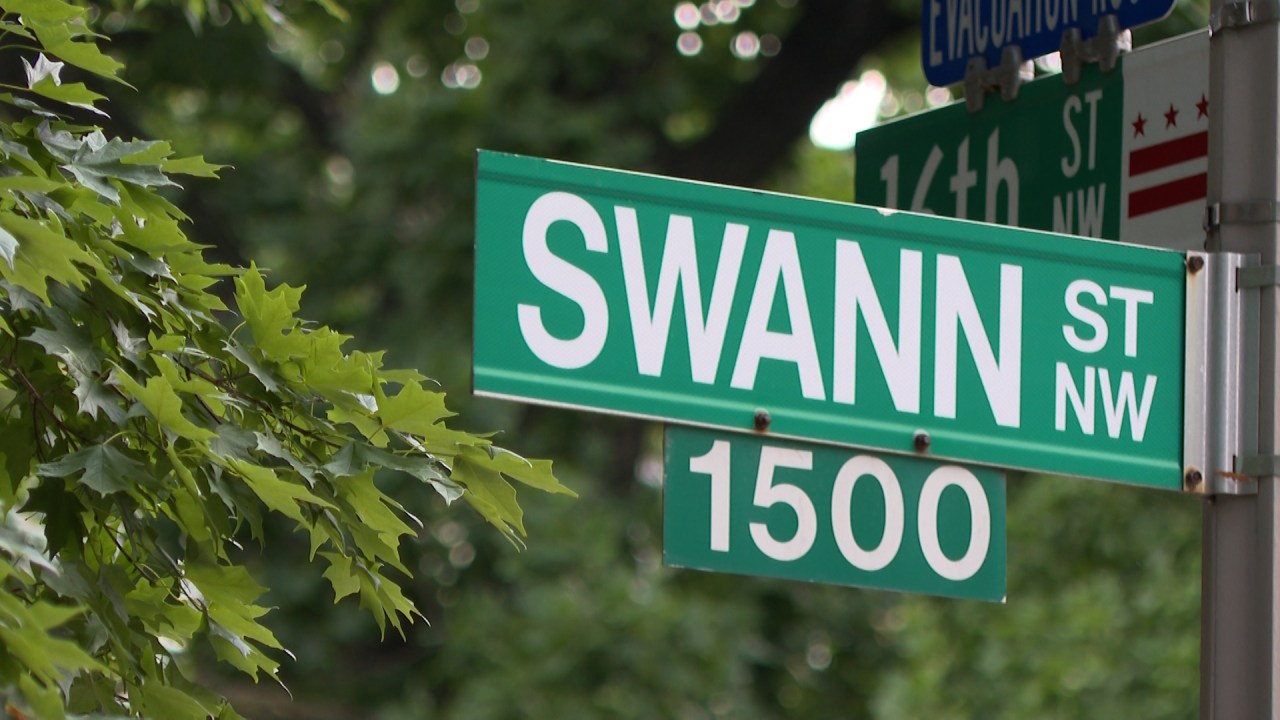 WASHINGTON (DC News Now) — Neighbors in Dupont Circle are pushing to rededicate a street in honor of an LGBTQ pioneer.

According to research by Advisory Neighborhood Commission 2B, Swann Street NW, which runs about five city blocks long, is named after former Maryland Governor and slave owner Thomas Swann.

“(He was) a white supremacist throughout his entire role in public life,” said Matthew Holden, chair of ANC 2B.

“It would elevate his legacy. It would honor our neighborhood as the epicenter of LGBQT life,” he said. “It would honor William Dorsey Swann. I think a lot of people don’t know enough about him. I didn’t.”

Chaz Hazzan, who lives just off Swann Street said he didn’t know the history of the street name. But, he would support a rededication.

“It’s actually interesting, maybe we put a sign there stating that now, so when they walk by now, who is Swan? I’d be open for the change, maybe a little sign — who it’s named after,” said Hazzan.

In order for the street to be rededicated, the city council will need to pass legislation.