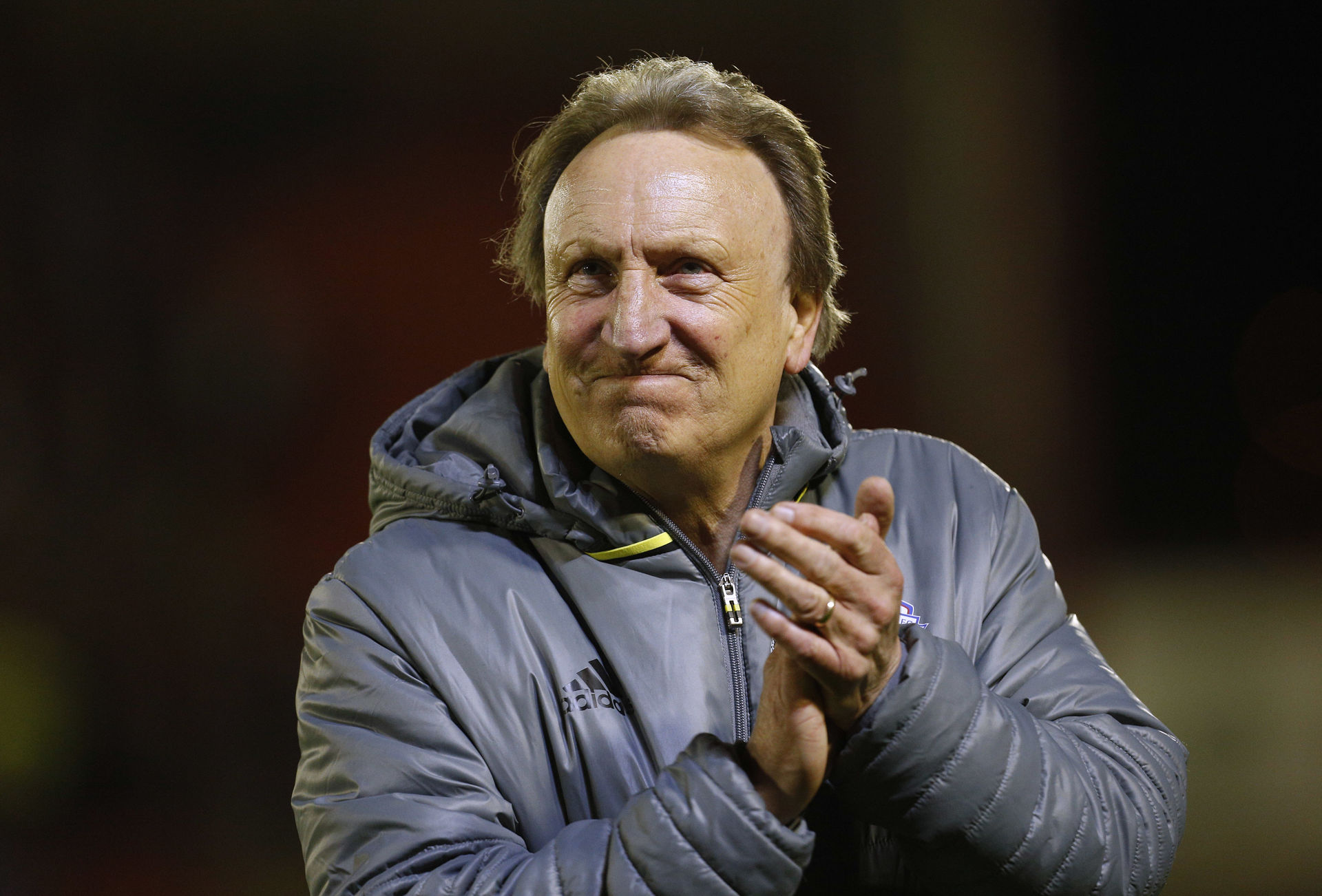 The new Premier League season gets underway this weekend, and it’s that time of year where pundits and experts have a go at predicting the table come the end of the season.

One team that are making a lot of headlines going into this new season is Newcastle United.

The Magpies are heading into their first full post-takeover season, and it’s fair to say that excitement is palpable around Tyneside.

Let’s not forget, Newcastle were genuinely one of the best teams in England during the second half of the 2021/22 season, and if they carry that form through to this campaign, they could be challenging at the top-end of the table.

One man who expects Newcastle to have a great season is Neil Warnock.

Indeed, the former Middlesbrough boss has tipped the Magpies to finish sixth in his predicted league table.

I think it will be more competitive this year but still see #mancity ending up on top. Don’t feel so optimistic about the other side of Manchester. @ManCity @LFC @SpursOfficial @ChelseaFC @Arsenal @NUFC @ManUtd #PremiereLeague #football #predictions pic.twitter.com/NMBjI4pFHv

Newcastle fans will absolutely love to see this.

Not only does Warnock have the Magpies finishing in a Europa League spot, he has the Tyneside club above Manchester United.

Of course, this is quite a bold prediction, just 12 months ago United were being tipped for relegation in some circles, but after the staggering improvement they’ve made under Eddie Howe, it wouldn’t be too shocking if they did break into the top six.

A lot of Newcastle’s hopes hinge on their remaining transfer business. If they can get the likes of James Maddison or Dominic Calvert-Lewin over the line they will be in a great position to go out and challenge.

Regardless of what happens with transfers between now and deadline day, one thing is for sure, Newcastle will be very exciting to watch this season.

In other news, ‘Not going’: West Brom or Burnley won’t sign forward likened to Maradona