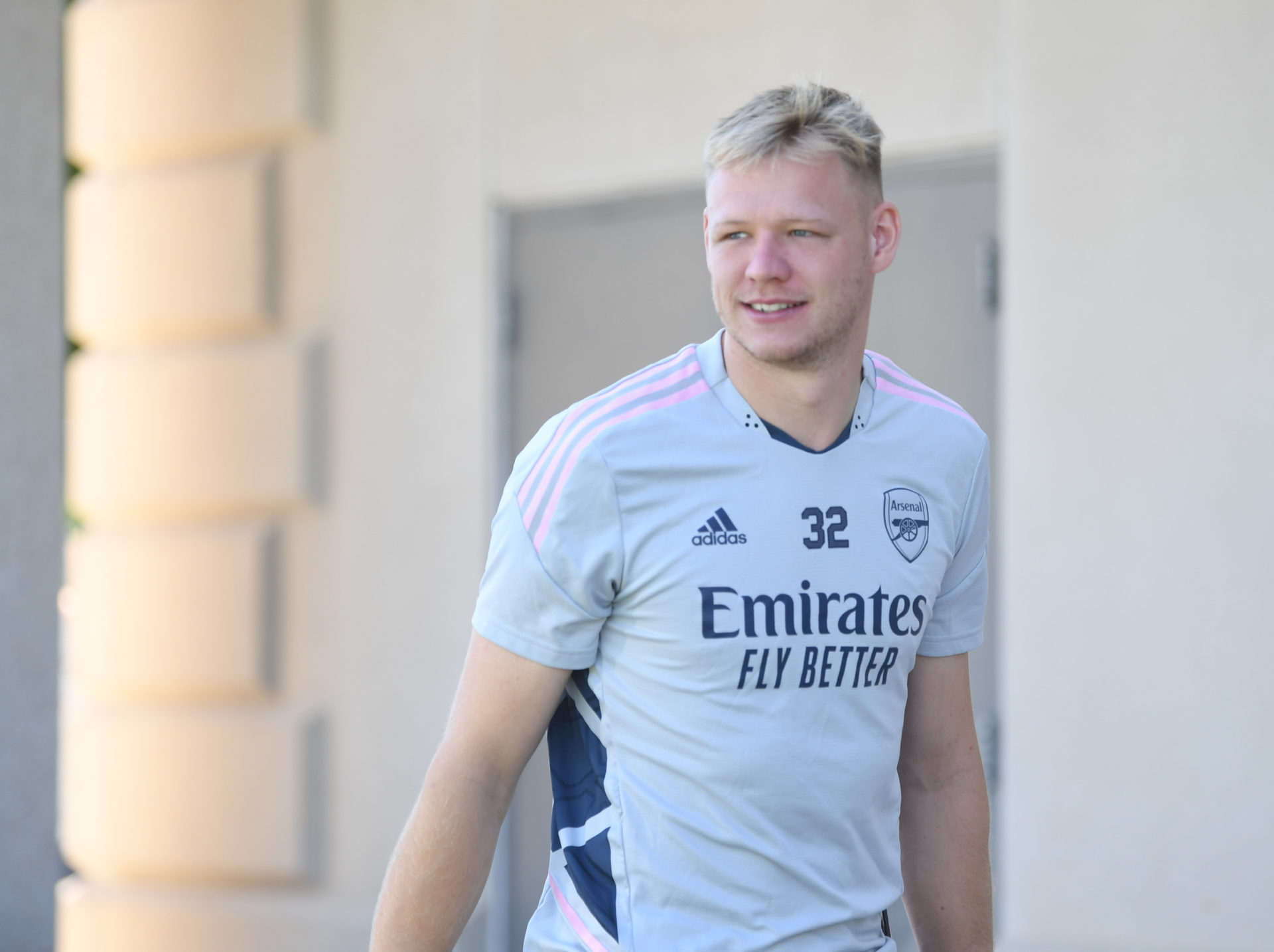 Speaking to SportBible, Neil Warnock has been discussing Aaron Ramsdale.

The former Middlesbrough manager was tasked with picking his version of an England squad for the 2022 World Cup in Qatar, and, somewhat unsurprisingly, Ramsdale made the cut.

As a Sheffield United fan, Warnock will know Ramsdale rather well, and he’s been full of praise for the Arsenal goalkeeper.

Indeed, the record-breaking manager says that the goalkeeper has proven all of his doubters wrong after joining Arsenal, stating that he’s done and excellent job for the Gunners.

Warnock spoke about the goalkeeper.

“To be fair to him, everybody thought it’d be a disaster when he left Sheffield United but he’s done excellent at Arsenal. He’d be in my squad,” Warnock said.

Warnock is absolutely right about Ramsdale, he had an exceptional debut season, and now, he needs to keep that up.

The England international had a shaky end to last season, while his performances for the Three Lions over the summer were also pretty unconvincing.

A clean sheet against Crystal Palace on Friday masked a performance that contained a few dodgy moments in possession, but Ramsdale’s quality between the sticks has been there for all to see over the past 12 months.

As Warnock says, everyone thought Ramsdale would flop at Arsenal after two relegations with Bournemoth and Sheffield United, but he made a mockery of those predictions last season, proving himself to be an elite goalkeeper at this level.

A great debut season has seen Ramsdale shake off most of his doubters, but now, he has to build on that platform.