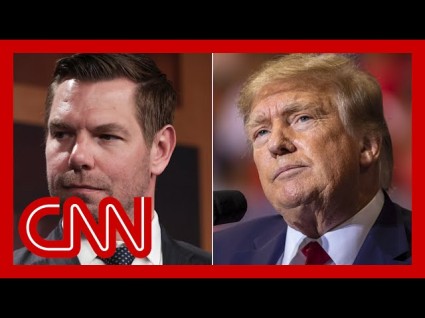 The House committee investigating the Jan. 6 attack on the U.S. Capitol will add at least one more hearing, and committee members are considering holding even more hearings beyond that, multiple sources told TIME.

But since the first hearing on June 9, which garnered almost 20 million viewers, the committee has accrued more information relevant to its findings. “Every day, new stuff is coming out,” Rep. Jamie Raskin, Democrat of Maryland and a member of the panel, told TIME last week after the third hearing.

The new information is a major reason why the committee has begun to consider more hearings, according to people familiar with the matter but not authorized to speak publicly. The proceedings have been the culmination of 10 months of investigatory work, including the collection of more than 130,000 documents and testimony from more than 1,000 witnesses.

Yet the dramatic revelations that have surfaced in each hearing thus far have inspired more people to seek out the committee. “We continue to receive information via our tip line,” a Jan. 6 committee aide says. “This is an ongoing investigation. We continue to take on new evidence every day.” Last week, the committee sent a letter to Virginia “Ginni” Thomas, a conservative activist and wife of Supreme Court Justice Clarence Thomas, requesting she testify before the committee, after more communications surfaced between her and John Eastman. Eastman, a lawyer, was the architect of Trump’s scheme to nullify Joe Biden’s election victory. On Thursday, the panel showed evidence that he told the president two days before Jan. 6 that his plan was illegal and sought a pardon from Trump in the days after the storming of the Capitol.

You don’t say! Hearings may extend even further into the summer, even closer to the start of the midterms? Sounds good to me!