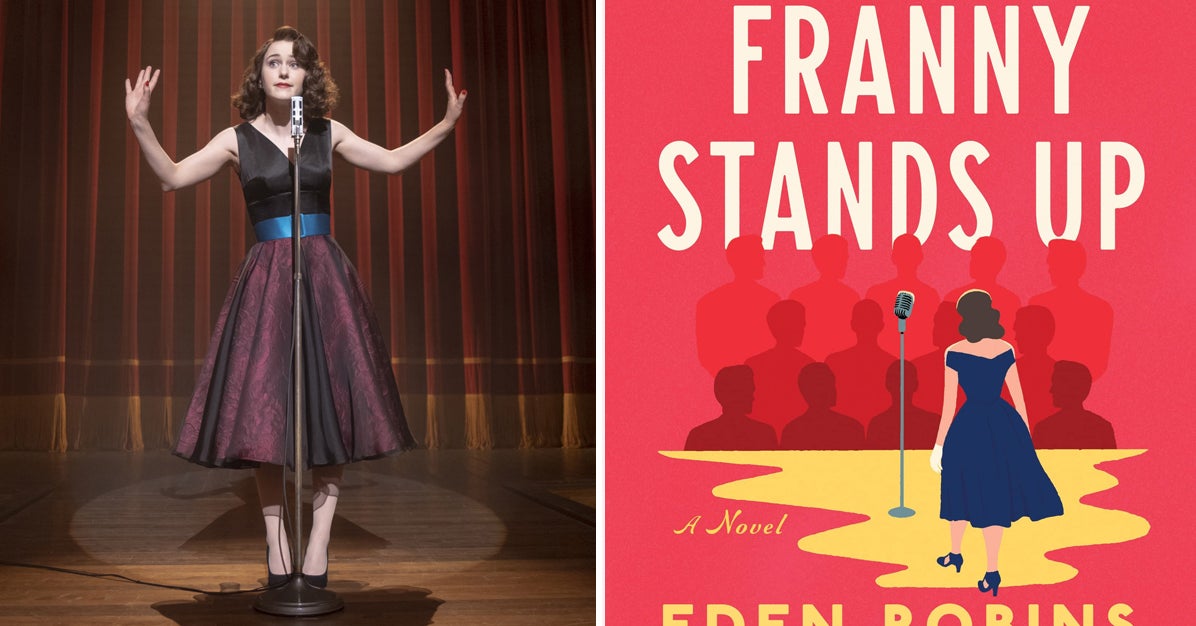 An epic, multi-generational novel set during The Long March about two people caught in the crosshairs of war. In 1934 China, shy gunsmith Ping has fallen in love with seasoned veteran — and staunch Marxist — Yong, who instead seems to favor Ping’s best friend. On the night before a great defeat, Ping sabotages his friend’s gun, causing his death. As the army begins a year-long retreat, known as The Long Walk, Yong turns to Ping for comfort, although the relationship is tinged with guilt. Yong becomes pregnant and, with a crying baby stalling the army’s progress, decides to leave him with a local woman. Twelve years later, their son enlists in the Japanese army to search for his parents, who never returned. A sweeping tale of country, family, and war that is rich with well-researched historical detail.

Get it from Bookshop or from your local indie bookstore via Indiebound.