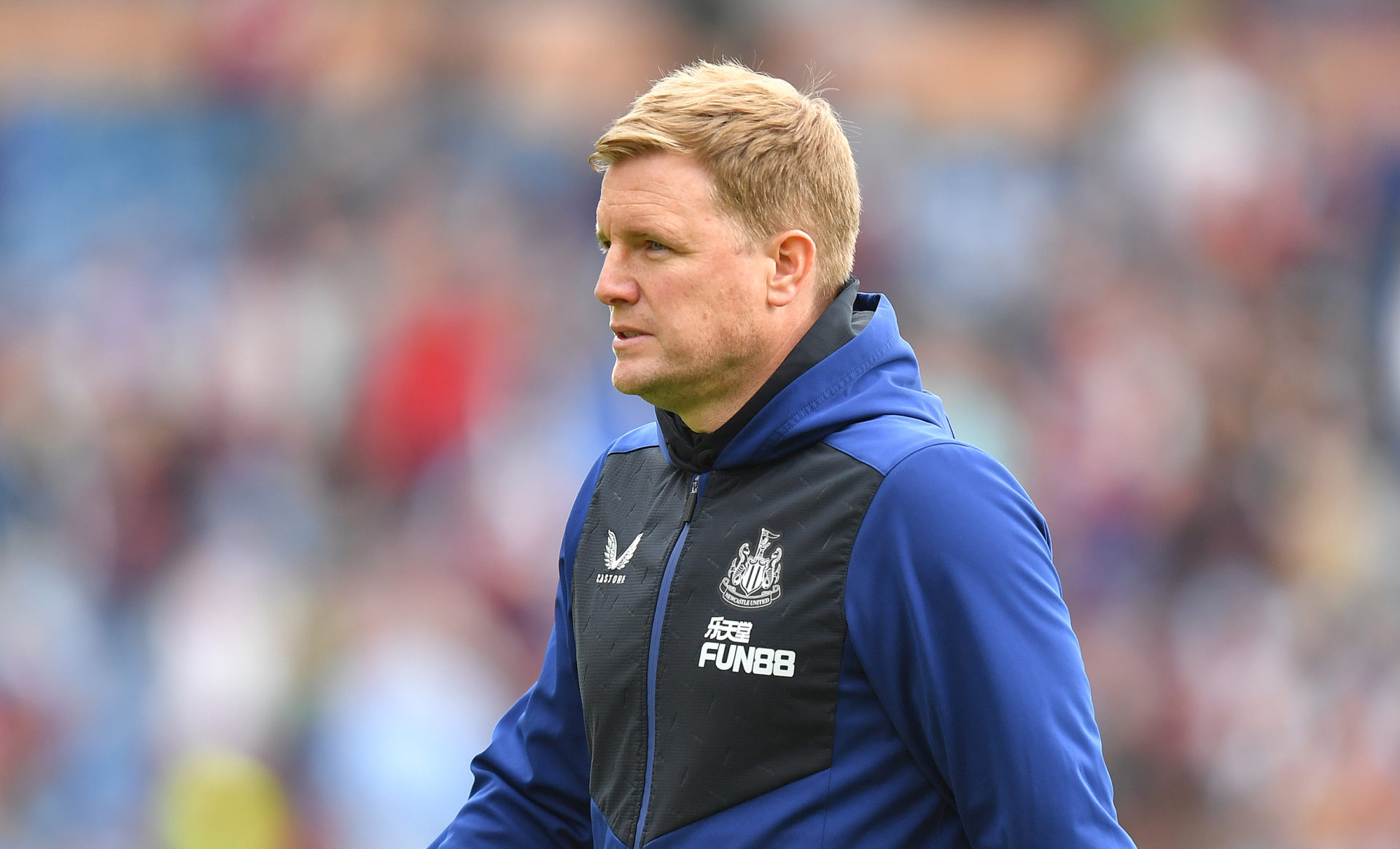 Shaka Hislop has claimed that Nick Pope is an ‘outstanding goalkeeper’ ahead of his imminent transfer to Newcastle United, as he told ESPN.

But the former Magpies shot-stopper admitted that he didn’t think bringing in a goalkeeper was something that needed ‘immediate attention’ at St James’ Park this summer.

With Burnley suffering relegation to the Championship, the first problem they were going to have to deal with was their star players heading for the exit door.

Pope, who is an England international, is without a doubt one of them, with reports suggesting that Eddie Howe is close to bringing him in and Burnley’s new manager, Vincent Kompany, is resigned to losing him.

Nonetheless, ahead of Pope moving to the North East, this is what Hislop had to say about his transfer.

“I do (think Pope is a top-class keeper in the league),” said Hislop. “I think Nick Pope is an outstanding goalkeeper. But saying that, I didn’t think the goalkeeper was the first concern for Newcastle.

“I think Dubravka is a very good goalkeeper, after the injury, he came back and he finished the season really well. I didn’t think that area needed immediate attention.”

WHO WILL BE THE FIRST CHOICE?

The 2022 World Cup in Qatar is around the corner and Pope is seemingly number three on Gareth Southgate’s goalkeeping list.

Jordan Pickford is the undisputed number one and has been outstanding in the last three tournaments he has played for his country.

But, going by Southgate’s most recent selection, it seems as though Arsenal’s Aaron Ramsdale is ahead of him because he played England’s final two UEFA Nations League games.

And if Pope is going to Newcastle, then he has to be certain he will get the number one goalkeeping gloves, or else he puts his England place at risk.

In other news, Arsenal eye surprise move Cazorla once said was the ‘best signing of the season’