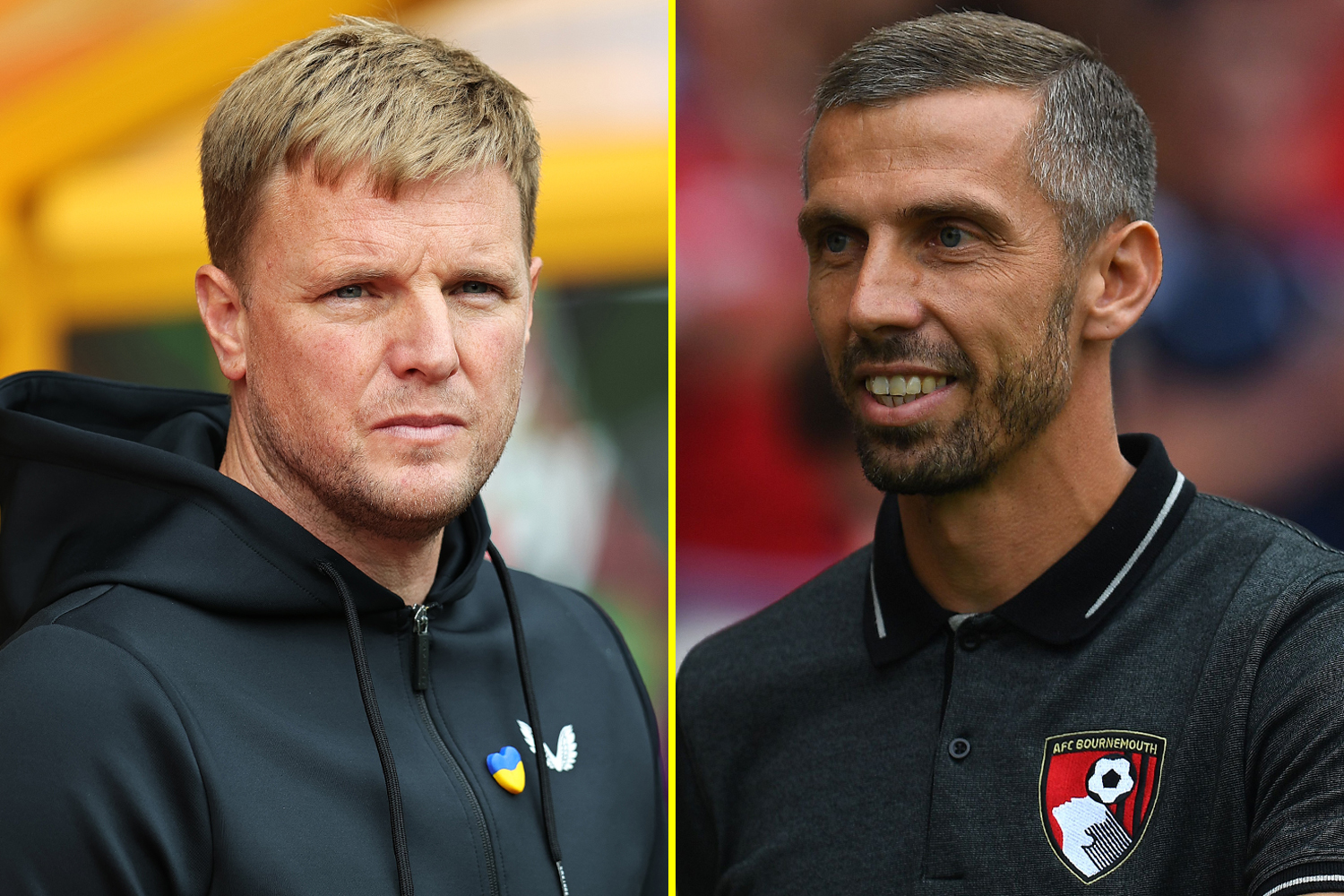 Howe will come up against the Cherries for the first time since he left the south coast side in 2020 following their relegation from the Premier League.

The Magpies boss has seen his side make a good start to the season, however, despite only losing one game so far, they are currently winless in four.

They face Bournemouth this weekend, who are close to being taken over by a Las Vegas-based consortium, according to talkSPORT sources.

Gary O’Neil is still in interim charge of the club after Scott Parker was sacked last month.

This Premier League fixture will take place on Saturday, September 17.

Kick-off at St James’ Park is at 3pm.

talkSPORT 2 will be providing exclusive live coverage of the game with commentary from Ian Danter and former England defender Micky Gray.

Newcastle vs Bournemouth: What’s been said?

Interim boss O’Neil is remaining focused on the game amid Bournemouth’s takeover talks.

“Obviously, I’m not involved in any discussions like that. I’ve been hard at work over on the other side, on the grass,” he said.

“Takeovers and discussions of that level are obviously a long way from my mind, and what I’m focused on at the moment, which is Newcastle. It’s going to be a big test.”

“I know it’s going to be boring for you guys, but I’m just fully focused. Literally, every minute of my day is taken up by how we go about Newcastle.

“Pure focus on how we go there, have an impact on the game and come away with a positive result again.”