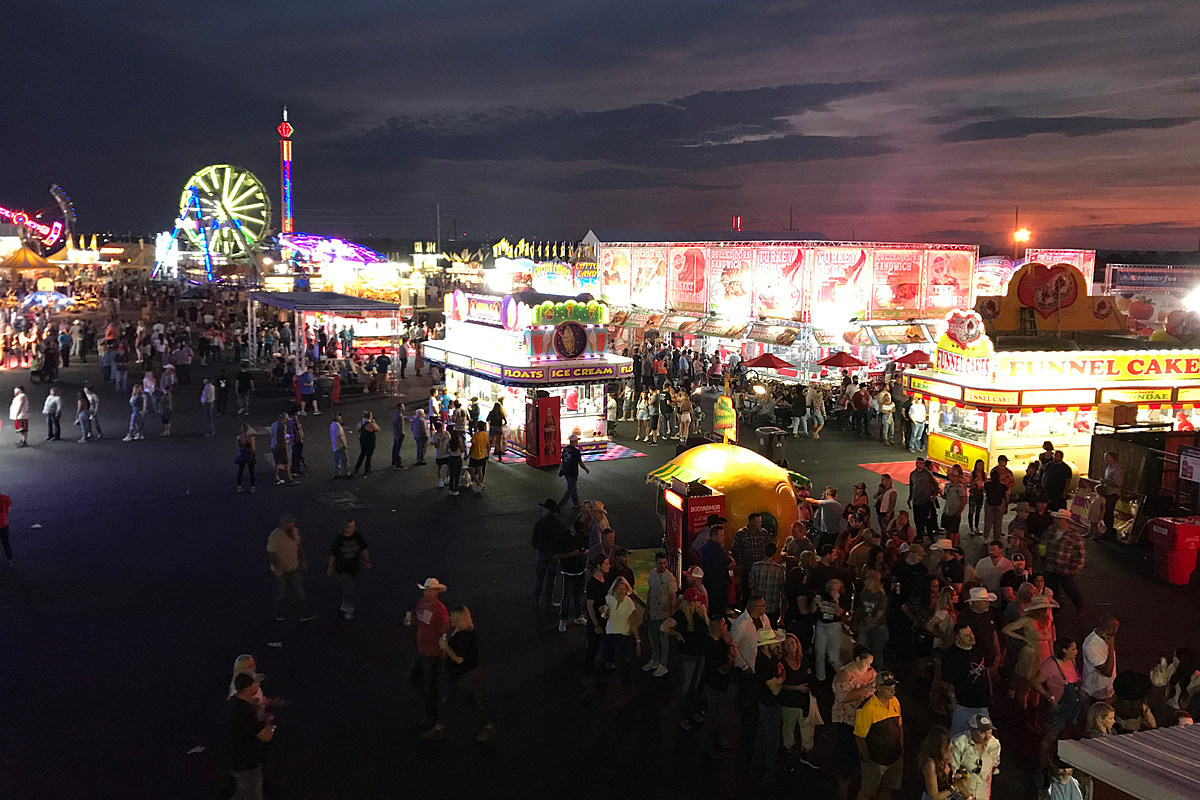 Compared to years past, the 126th Daddy of ’em All was pretty uneventful from a law enforcement standpoint.

“Mostly we had issues with juvenile fights at Frontier Park, but really it was business as usual for July,” said Cheyenne Police Department Lt. Dan Long.

“I know we issued some citations for fighting but I do not believe we arrested any juveniles,” Long added.

“Of course, we did have arrests with DUIs, that type of thing, but it did go pretty smoothly,” said Beck.

“The only thing I would really stress when we have those (air shows) is just to make sure that you have some patience because traffic is going to move slower of course and you’re going to have some back up here and there in different locations,” Beck added.

Police say they’re working to collect crime data from the week of Frontier Days, and will be providing those statistics in the near future.

Postcards have been a thing since the mid-1800s. Sending pictures and short messages on card-stock paper to friends and families really took off in the first half of the 20th century. While not quite as popular today, they still exist, and collecting postcards even has a special name, Deltiology.
Postcards were made for a lot of things, like vacation destinations and events. Cheyenne Frontier Days was the source of many. On the auction site eBay we found a lot of vintage postcards with fascinating pictures of Cheyenne and the Daddy of ‘Em All.