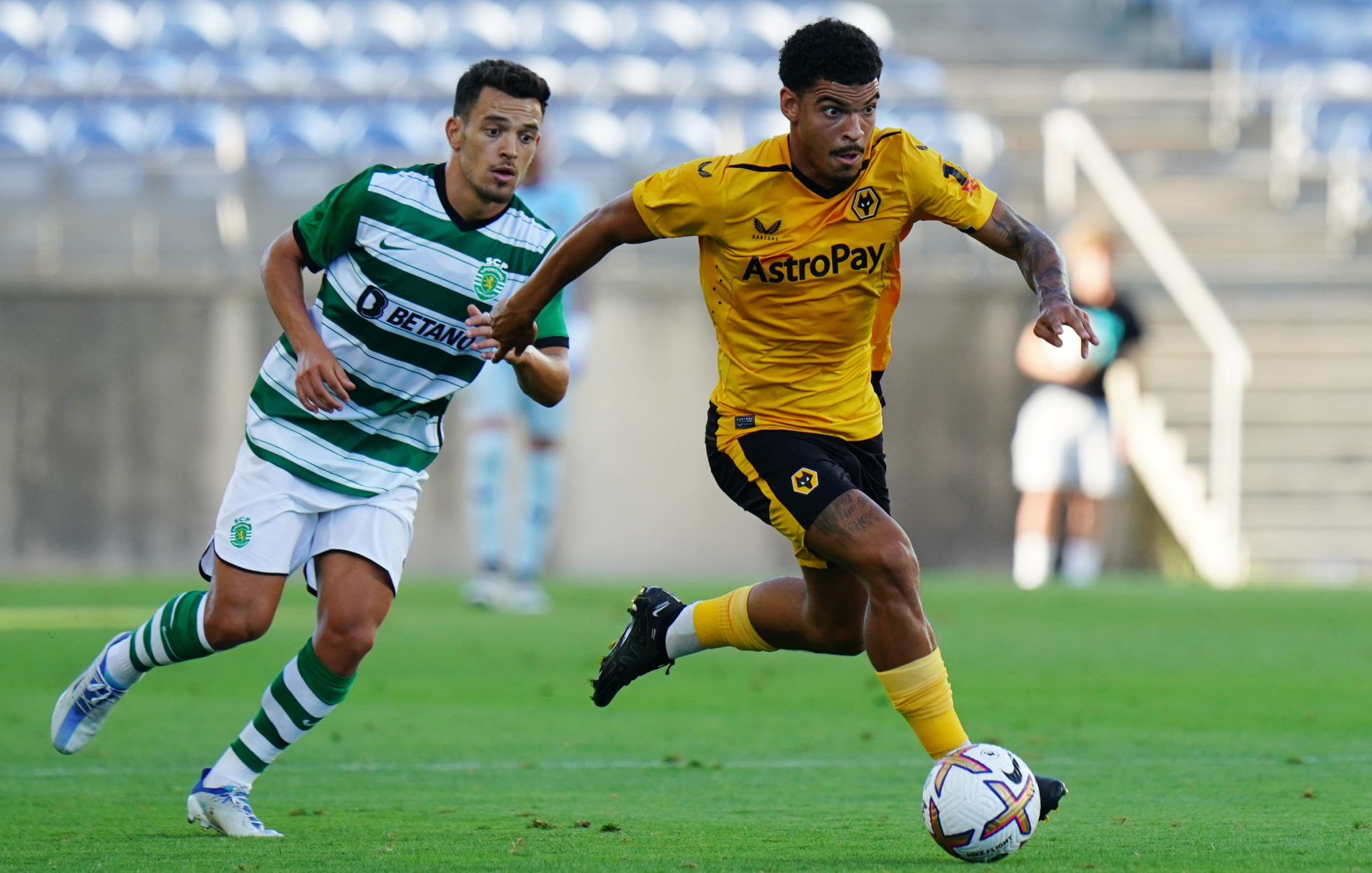 Gibbs-White, 22, was on fire for Sheffield United last season during a loan. The England Under-21 international had a hand in 22 goals from midfield as he helped the Blades reach the Championship play-offs, only to lose to Forest.

Reports state that Wolves have already rejected two offers for Gibbs-White. He has returned to Molineux this summer and is expected to be in the starting line-up when Wolves take on Leeds at Elland Road on Saturday.

But a move is still very possible. Everton are interested, but it appears Nottingham Forest want to continue their spending, having already brought in 12 new players – spending in the region of around £85million.

Speaking on Sky Sports News’ Transfer Show, reporter Mark McAdam says that Forest have tabled a huge offer of £35million for Gibbs-White. However, that bid has been rejected by Wolves, who are keen to keep him.

“This is a story that has been developing in the last few moments. Their pursuit of Gibbs-White has resulted in a third bid being rejected by Wolves. We understand the total package of the deal to be worth £35million.”

“That has been made up of £25million down, and £10million in potential add-ons. Forest are continuing their talks with Wolves for Gibbs-White. But it is unexpected at this moment in time if they will go in for a fourth time.”

It is an incredible offer for a player that has not yet done it regularly in the Premier League. Arguably, he has only has one properly good season, in the Championship with the Blades. Although, it was a fantastic season.

There is no doubt that Gibbs-White is good enough for the Premier League. But he needs to play regularly in the top tier. He will score goals, he will create. But it is a big risk for a newly-promoted side to spend so big.

In other news, ‘I will miss you’: James Maddison reacts to Leicester City transfer news