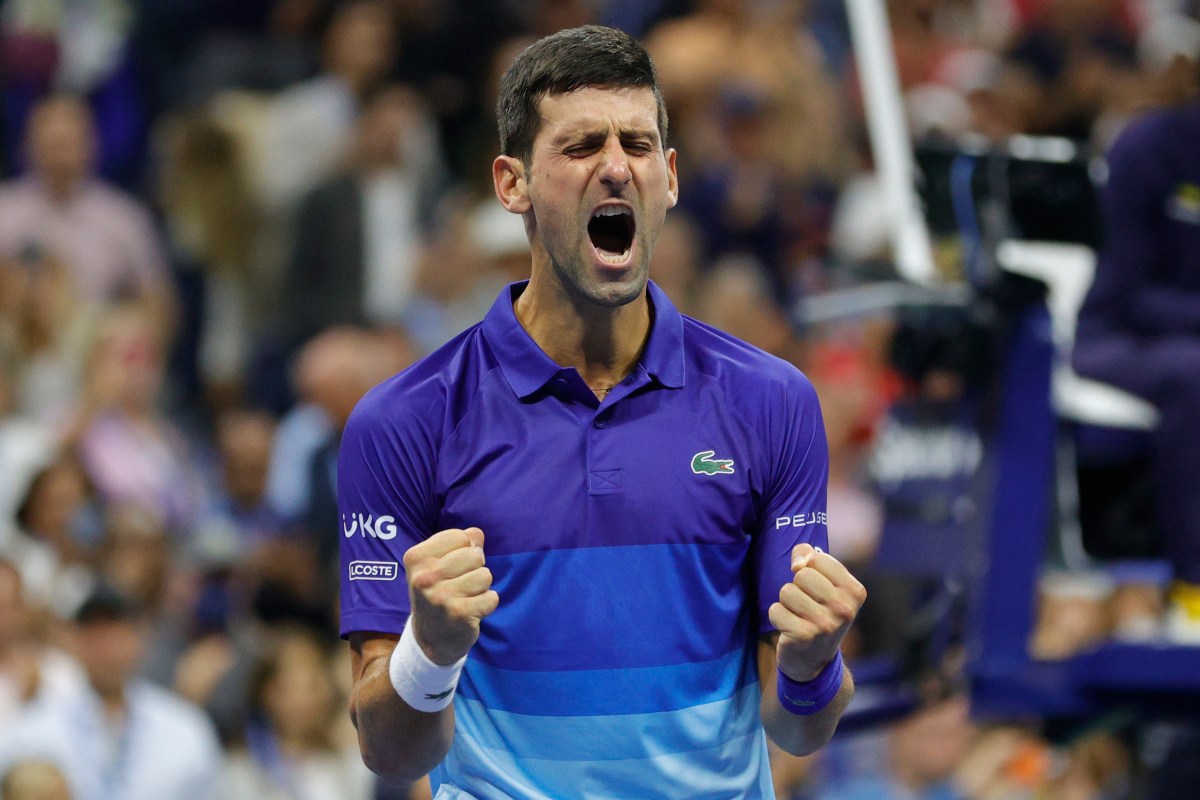 Novak Djokovic has won his appeal against the decision to cancel his visa ahead of the Australian Open.

Djokovic had been held in a immigration detention facility since Thursday following the decision by the Australian Border Force.

The 20-time Grand Slam winner had relied on a medical exemption from COVID-19 vaccine rules as he claimed to have tested positive in December.

But, after being held for several hours, his visa was cancelled as he had failed to provide appropriate evidence to justify the exemption.

Now Judge Anthony Kelly quashed the visa cancellation and ordered the Australian Government to pay legal costs and release Djokovic from detention within half an hour.

This means he is free to enter Australia ahead of the start of the Australian Open next week.

But Government counsel Christopher Tran notified the court that the Minister for Immigration, Alex Hawke – not the minister who made the original visa cancellation – will now consider whether to exercise a personal power of cancellation of Djokovic’s visa.