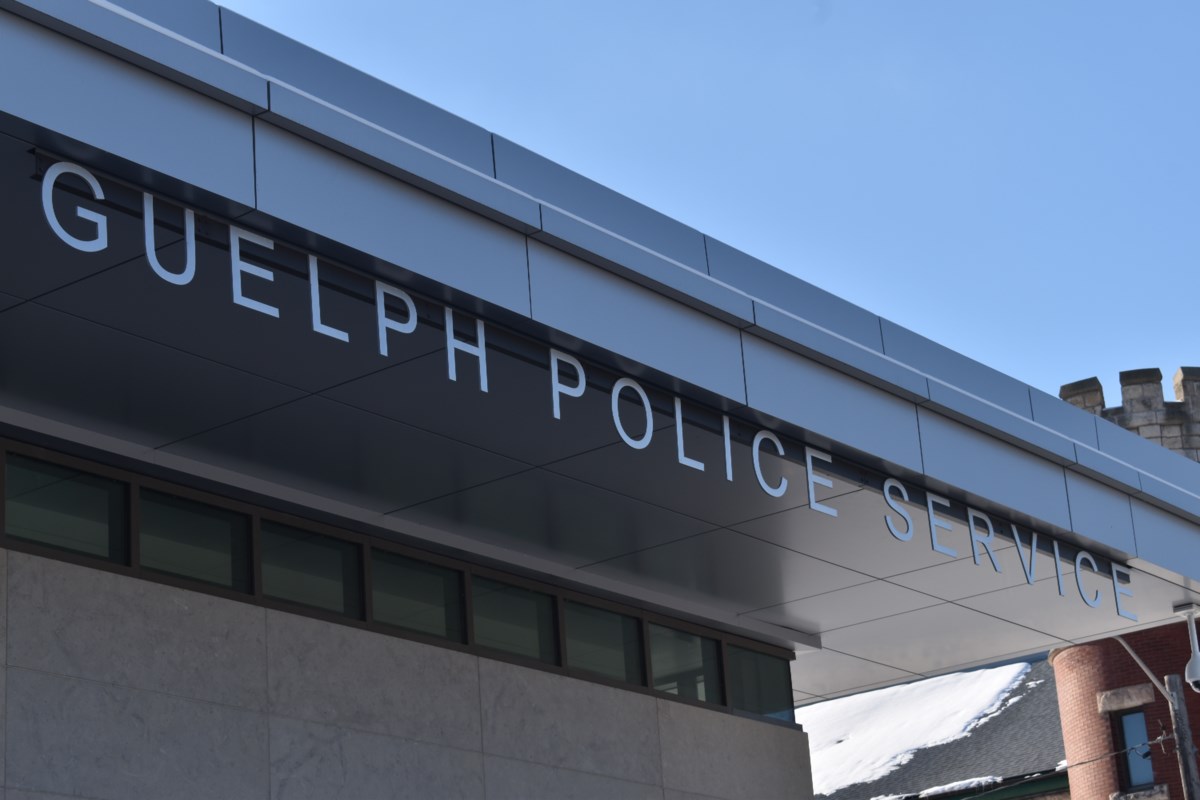 A total of 54 public complaints by the Office of the Independent Police Review Director (OIRPD) involving members of the Guelph Police Services were received in 2021.

Of these, 23 matters were referred for investigation by the Guelph Police Services Professional Standards and an additional 31 complaints were screened out in advance by the OIRPD.

The report shows 46 of these were conduct-related complaints relating to the behaviour of a police officer.

There were seven service-related complaints relating to effectively and how efficiently a service performs its duties.

Broken down by resolution, a total of 30 complaints were screened out, 11 were unsubstantiated, six withdrawn, three received an early resolution, two saw action taken and two were categorized as other police service.

The 54 public complaints are higher than in 2020 by 10 complaints and follows an upward trajectory of complaints starting in 2018.

Of the chief’s complaints, two were for insubordination, two for excessive force and one was for discreditable conduct.

Only one of these complaints had action taken, while two were unsubstantiated and two complaints went two a deposition without a hearing.