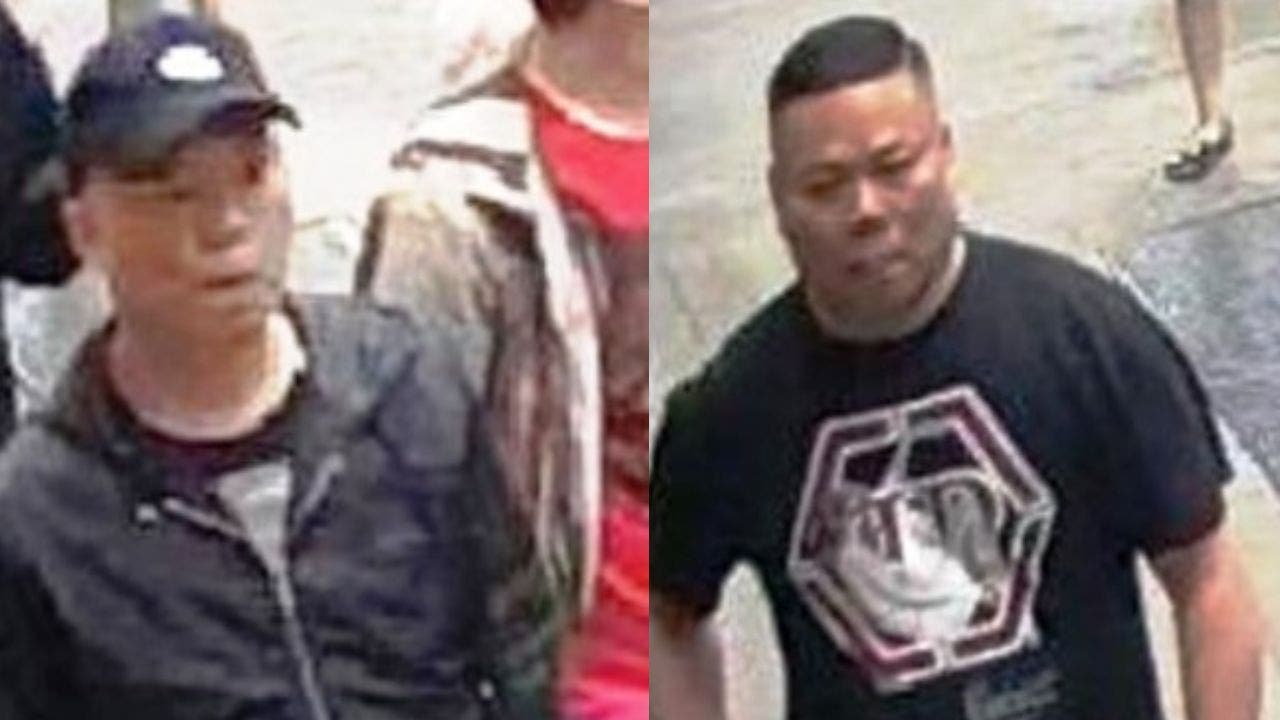 The NYPD is searching for four suspects who allegedly assaulted a man at an illegal gambling den and robbed him of a $30,000 Rolex watch at knife point.

The victim also gave the suspects $5,000 in cash when they demanded money, the NYPD said.

The robbery happened at an illegal gambling location in Flushing, Queens, on the afternoon of June 22.

“The individuals engage in a verbal argument escalating into a physical encounter, at which point the individuals hit the victim with chairs and brooms, knocking him to the ground,” the NYPD said in an alert. “The individuals continued to punch and kick the victim about the body. One individual displayed a knife and demanded money.”

Emergency medical personnel responded and treated the victim for minor injuries to his face and body.

Paul Best is a reporter for Fox News Digital. Story tips can be sent to Paul.best@fox.com and on Twitter: @KincaidBest.