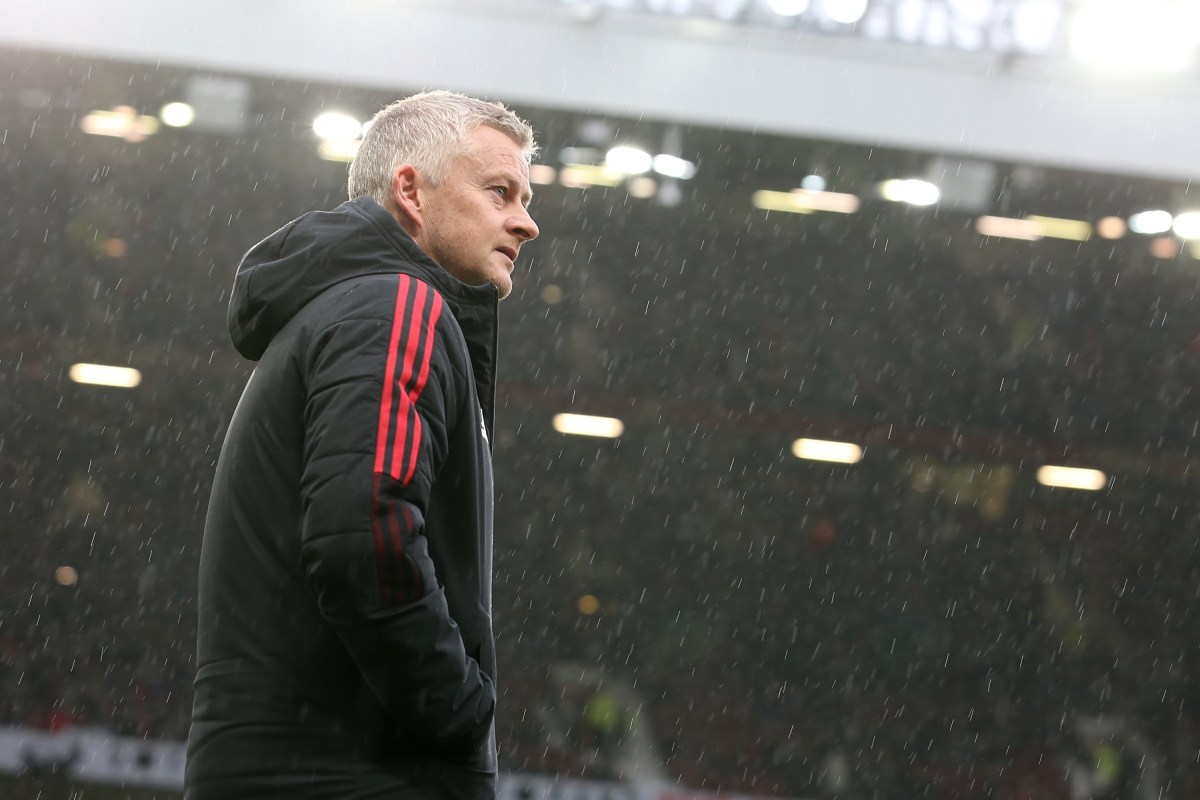 Ole Gunnar Solskjaer is on the hunt for a new job after his reign as Manchester United boss ended last weekend.

The Norwegian was under pressure for most of the season and a run of one win in their last seven league matches finally ended his tenure at Old Trafford.

A devastating 4-1 defeat to Watford left those in charge with no options, having backed him after humbling losses to Liverpool and Man City.

It ended Solskjaer’s time at the club as manager just shy of three years – without a trophy and with United languishing in eighth in the Premier League.

Speaking after his departure, an emotional Solskjaer said: “You know what this club means to me and what I wanted to achieve here. For the club, for the fans, for the players, for the staff.

“I wanted us to take the next step to challenge for the league, to win trophies and I only think it’s right that it comes from the horse’s mouth.

“This club means everything to me and together we’re a good match, but unfortunately I couldn’t get the results we needed and it’s time for me to step aside.”

United have yet to appoint a replacement while Solskjaer’s next move remains as much of a mystery.

The Norway national team has been touted as the leading opportunity for the 48-year-old at evens (1/1).

Stale Solbakken’s side could be on the lookout for a fresh start after missing out on World Cup qualification and could turn to 67-cap international Solskjaer.

An emotional return to Molde, where Solskjaer won two titles, is also in the mix while reigning champions Bodo/Glimt are another contender.

Remaining in England is another possibility with former club Cardiff an option – as are League One Sunderland according to the bookies.

Here are the top candidates in full, according to Betfair – odds correct at time of writing on Tuesday, November 23.

“No one wants to see someone lose their job,” O’Hara said.

“He’s a good a guy and you want to see people do well, he was out of his depth.

“But come on, what’s that [the interview], what are they doing? I mean you don’t see Chelsea doing this with Frank Lampard.

“Frank Lampard is a way bigger legend at the football club than Ole Gunnar Solskjaer is at Manchester United.

“You don’t see Frank Lampard when he got the sack Chelsea giving him an interview and talking about him being a club legend, its embarrassing.

“What is this? You’ve just sacked him [Solskjaer], he’s not been good enough, Manchester United are miles off it, he’s paid to do a job to get the best out of the team and he hasn’t done it.”