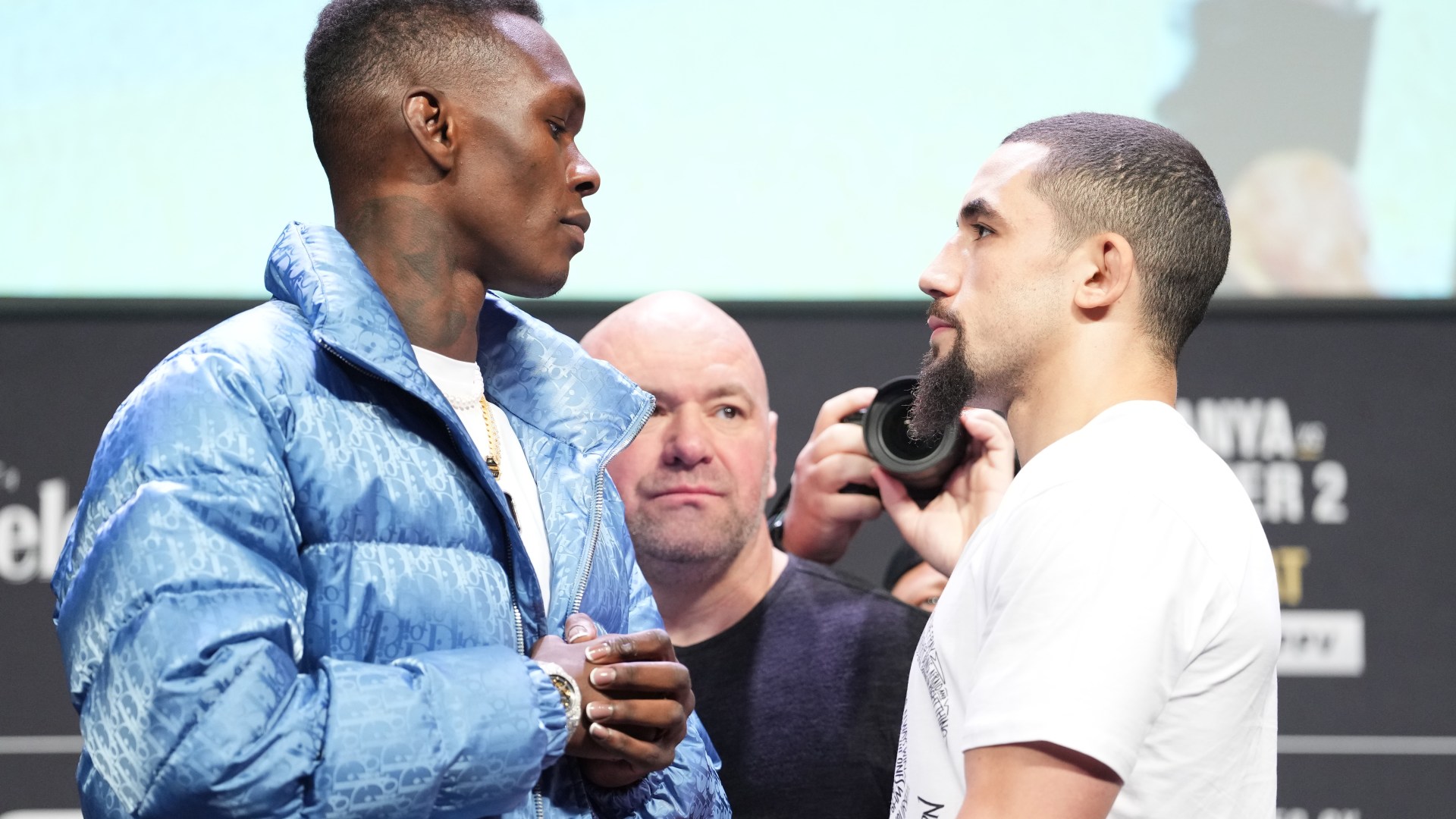 Former UFC middleweight champion Robert Whittaker is dead set on regaining the title he lost to Israel Adesanya at UFC 243 in 2019.

The Australian will return to action for the first time since falling to a razor-thin decision defeat against in his UFC 271 rematch with Adesanya earlier this year, when he takes on Marvin Vettori at UFC Paris on September 3.

Ahead of his latest title defence against Jared Cannonier at UFC 276, ‘The Last Stylebender’ has ruled out fighting Whittaker for a third time because he ‘knows how that book ends.’

The 185lb king has advised his rival to forget about the middleweight title and instead jump up in weight to test himself against the new light-heavyweight champion, Jiri Prochazka.

‘The Reaper’ insists he is going nowhere anytime soon and will beat everyone in the division to earn his third crack at Adesanya, who he believes is simply sick of dealing with him at this point.

“I’m the most dangerous person in the division and I threaten everyone, no-one is safe in this division and of course, he wants me to get out of there,” Whittaker told talkSPORT.

“I’m the hunter and I want it. He saw after that last fight that I wanted it and I’m coming for it and I’m not gonna stop until I get it. It’s scary, just picture looking over your shoulder and seeing me there.

“I’m really happy where I am right now. I’m doing some good work in the middleweight division and the hunt to get the fight is fun in a way.

“I’m enjoying the idea of beating up everyone in front of me until they’re looking at a list with every name scratched off like, ‘Well, Rob’s left.’”

The 31-year-old is open to the idea of moving up in weight but says when he decides to make that move, it’ll be permanent, as he’ll seriously bulk up in order to compete in the division.

“The only thing is though, 205 isn’t going to be an up-down system. If I go up to 205, that’s where I’m finishing up. I don’t do things half-cocked. I’ll do it properly. I’ll get massive and just get in there and throw bombs.”