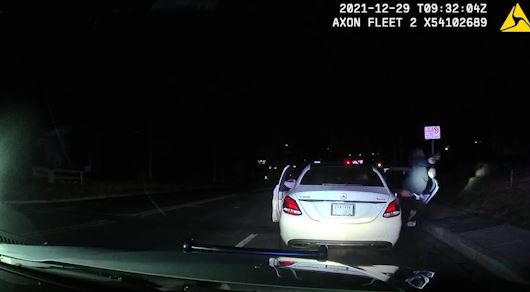 After an investigation by the Maryland Attorney General’s Office, prosecutors chose not to pursue charges against four officers involved in a deadly shooting in Silver Spring in 2021.

BALTIMORE (DC News Now) — The Maryland Attorney General’s Office said that four Montgomery County police officers who were involved in a deadly should in December 2021 will not face prosecution.

The Howard County State Attorney’s Office made the decision on June 9 after it reviewed the investigative report put together by the Independent Investigations Division (IID) of the Office of Attorney General, which the AG released Thursday.

The IID finished its investigation on May 16 and forwarded its report to the Howard County State’s Attorney’s Office on May 19.

In terms of the case that prompted the investigation, the Maryland Attorney General’s Office said that on December 29 at 4:25 a.m., an off-duty Montgomery County police officer found out about a shooting in the 900 block of Bonifant St. in Silver Spring. The off-duty officer gave a secondhand description of a car involved to officers who were on duty and were heading to the scene of the shooting.

Minutes after that, police spotted a car matching the description that came from the off-duty officer. It was in the area of Wayne Avenue and Dartmouth Avenue in Silver Spring. The on-duty officers made a traffic stop.

Although the officers told him not to get out of the car, the Attorney General’s Office said Osman Sesay did, pointing a handgun at them. Four officers fired at Sesay. He died at the scene. None of the officers was hurt.

We’ve included the full report below.