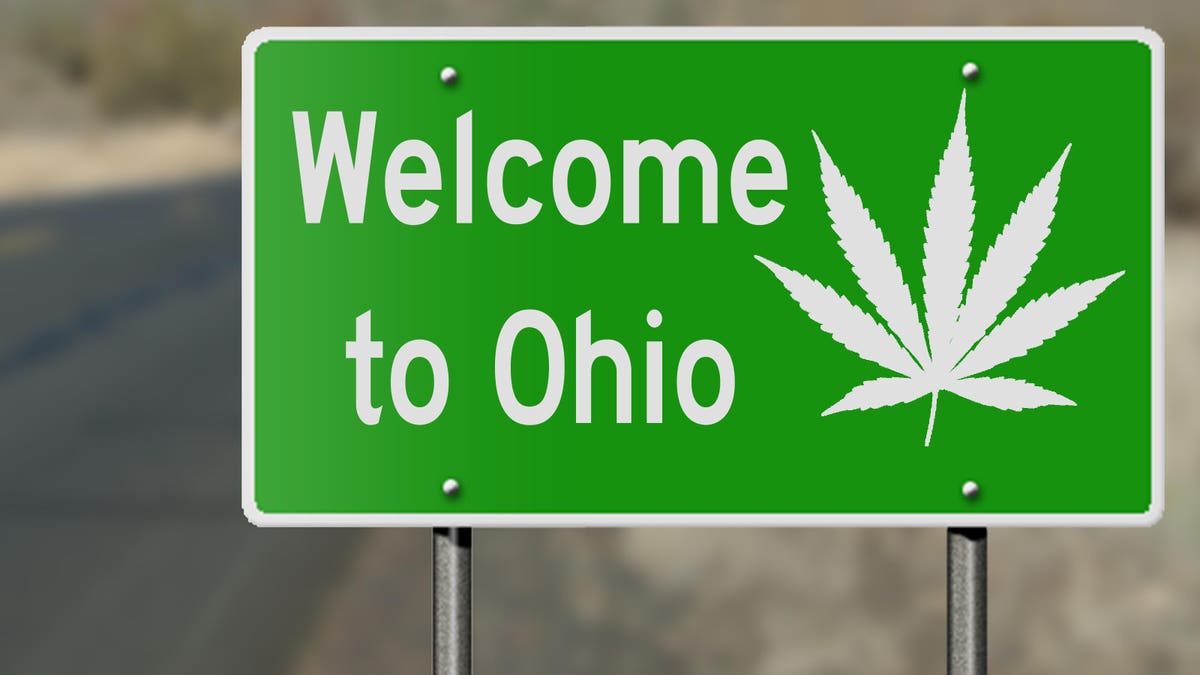 Activists working to legalize recreational marijuana in Ohio submitted more than 200,000 signatures to state officials this week in a move that will send a proposed legalization statute to the legislature for consideration.

The Coalition to Regulate Marijuana Like Alcohol submitted 206,943 signatures to Secretary of State Frank LaRose on Monday, about 70,000 more than necessary to send the legalization bid to lawmakers. County boards of election are now tasked with verifying the signatures.

“The success of our petition drive shows just how eager Ohioans are to end prohibition and legalize the adult use of marijuana,” coalition spokesman Tom Haren said in a press release. “We look forward to receiving the results of the Secretary of State’s review, and are eager to begin working with legislators on this important issue.”

Under the proposed statute, adults 21 and older would be permitted to possess and purchase up to 2.5 ounces of marijuana and 15 grams of cannabis concentrates. The proposal allows for the home cultivation of up to six cannabis plants by adults, with a maximum of 12 plants per household. Regulated, commercial cannabis production and sales would be legalized as well.

If at least 132,877 of the signatures submitted this week are verified and a minimum threshold is met in each of Ohio’s 44 counties, state lawmakers will be given four months to act on the proposed legislation. If the legislature declines to approve the measure or amends it, supporters could collect an additional 132,887 signatures to place the proposal before voters, possibly as soon as the November 2022 general election.

The legalization plan also levies a 10 percent tax on retail marijuana sales, with 36 percent of revenue going to local governments that host cannabis businesses and 25 percent dedicated to funding substance abuse programs. Another three percent of taxes raised would be used for operational costs to govern the legal cannabis program, with the remainder allocated to a cannabis social equity program to remedy disproportionate harms caused by the War on Drugs. The proposal also allows local governments to opt out of allowing marijuana companies from operating within their jurisdictions, although that authority would not apply to existing medical marijuana businesses.

Ohio lawmakers approved a limited medical marijuana in 2016, although smokable forms of cannabis are not permitted under the program. The state’s voters last had the chance to legalize recreational marijuana in 2015 when a ballot measure to legalize adult-use cannabis was defeated at the ballot box, receiving only 35% of the vote.

“Eighteen states have already legalized cannabis for adult use, including our neighbor to the north,” Haren said. “Ohio is behind the curve on this issue and can’t afford continued inaction.”

Ohio lawmakers are also considering a proposal to expand the state’s current medical marijuana program under a bill introduced by Republican Sen. Steve Huffman. Among other changes, the bill would eliminate the program’s list of medical conditions that qualify a patient for medical marijuana. Instead, physicians would be given discretion to recommend the medicinal use of cannabis to any patient who can be reasonably expected to benefit from it. Huffman, however, has rejected calls to allow patients to grow medicinal cannabis at home.

“Because that’s recreational marijuana,” Huffman said in a November interview about the bill. “If you’re going to grow five for your medical purpose, you know, the neighbor kids going to steal one, [and] you’re going to sell a couple.”

Huffman’s medical marijuana expansion bill was approved by the Ohio Senate on December 15. The measure now heads to the state House of Representatives for consideration.