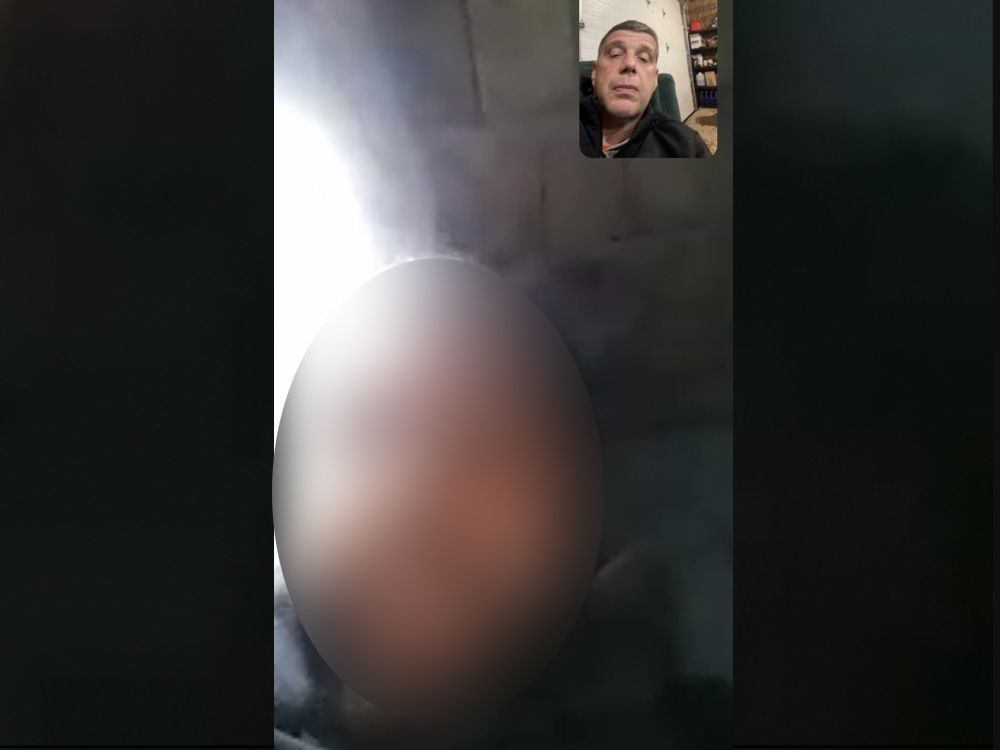 Somewhere in southern Afghanistan, a former employee of Canada’s armed forces has been living for the last eight months in a hole in the ground, literally.

Having aided the foreign military, he knows he’s being hunted by the country’s new Taliban rulers. The hole is camouflaged with vegetation and helpers drop food into it twice a day, says Merle Lidstone, a Canadian special forces veteran whose forward-operating base in Kandahar city — called Graceland — hired that man and numerous others.

“I have pictures of it,” said Lidstone. “It’s like me or you took a spade and dug a hole.”

The pit dweller is among the many interpreters and other Afghans who aided Canada’s former mission in Afghanistan, became Taliban targets as a result, then rushed to apply under a June 2021 program that offered them safe haven here.

But a year after Canada and its allies staged a chaotic airlift from Kabul as the insurgents seized power, thousands of those ex-employees and their families remain stranded in Afghanistan.

Some have been tentatively approved by Immigration Refugees and Citizenship Canada (IRCC) under that “special immigration measure” but can’t get out. Many others have received nothing more than an acknowledgement of their initial application. Still others are in neighbouring Pakistan, waiting for final word.

“We shouldn’t be having a one-year anniversary,” says Oliver Thorne of the Veterans Transition Network, among the groups working to get Afghan ex-employees to safety. “It is disheartening that we are still facing a lot of the same problems we were a year ago…. To be left waiting for an answer for months and months is not good enough.”

I’m scared for my family

Abdul Ahmadullah, an interpreter for the Canadian army from 2007 to 2011, is among those in limbo. He’s been all but approved to come to Canada but can’t make it out of Afghanistan. The father of four says he’s been on the run and hasn’t seen his wife and children in seven months. He’s now living in another part of the country under an assumed name.

“I try to be invisible to the public,” Ahmadullah said in an interview Wednesday. “I’m scared for my family. I don’t want to put my kids’ lives at risk because of my previous (Canadian) job.”

Meanwhile, in just a few months, more than 180,000 Ukrainians have been approved for temporary resident visas under a special program created after the Russian invasion, notes veteran and activist Amanda Moddejonge.

But the federal government insists it is doing the best it can in a difficult situation, dealing with a country where Canada has no representatives and the local government is violently hostile to the very people Ottawa is trying to help.

Despite that, 10,750 of 15,210 applicants under the program for Canada’s ex-employees have been approved, and 7,285 have arrived here, federal statistics indicate.

But that means about 8,000 are still in the region, their applications often still waiting to be processed 12 months later.

“The situation in Afghanistan is unique as we are facing challenges that have not been present in other large-scale resettlement initiatives,” said Aiden Strickland, press secretary to Immigration Minister Sean Fraser.

“We are navigating a constantly evolving situation in which the Government of Canada has no military or diplomatic presence in Afghanistan…. Movement out of the country both by air and by land continues to be very difficult and dangerous. Extraordinary measures are needed to safely move clients through transit points.”

The program for former workers at Canadian military bases, government agencies and NGOs was created under pressure in the weeks leading up to Afghanistan’s fall to the Taliban.

Ottawa also set up a separate program for women, LGBTQ members, journalists and other “vulnerable” Afghans. Close to 10,000 of them have made it to Canada.

Those people deserve a chance to come here, but priority should be given to Afghans who actually put their lives on the line as Canadian employees, says Robin Rickards, another veteran working on the issue.

“These are people who worked for us,” he said. “It’s a whole different moral obligation because of that.”

Meanwhile, the danger to those stranded is not theoretical. The Taliban began assassinating employees of NATO forces even when Canada was still in Afghanistan. Lidstone said 40 ex-workers at the Graceland special forces base have been killed. Taliban have come to Ahmadullah’s home repeatedly searching for him, he says.

Some of those who applied around the time of the Taliban takeover simply don’t know where their requests stand.

Mohammed, who worked as a security guard at the Canadian embassy in Kabul for almost 10 years, has still received nothing but a form reply from IRCC, his son confirmed this week.

Already threatened by the Taliban, the family is in hiding, the children having had to abandon careers and education, said the son, who asked that only his father’s first name be published.

“We are really in a bad situation,” he said.

And they’re not alone, suggested Thorne.

“The government is just ambiguously silent to the vast majority of these people,” he said. “No one is getting any kind of answer back. It’s like after Octoberish last year, the government just stopped replying to people.”

Another group has received their “G” number, the penultimate stage before final steps such as having biometric checks done at a Canadian mission in Pakistan or elsewhere. But most lack passports and are loathe to apply for the documents and expose themselves to Taliban government officials.

There’s talk of Canada issuing single-use travel passes that would be recognized by Islamabad, but migrants still have to convince hostile Taliban border guards to actually let them leave the country.

And getting to the Pakistan capital and Canada’s high commission there is no guarantee of success. Many at that stage are caught up in further immigration-related red tape, said Rickards. Afghans have been protesting outside the high commission in recent months.

It’s “very hard to understand” why the process has been so drawn-out, said Thorne, though he blames a lack of political will rather than seemingly diligent civil servants.

Still, despite the obstacles, veterans working on the file for a year now say they’re managing to get some families out, even if it takes a personal toll.

“I don’t really have a life any more,” said Lidstone. “But I’m trying to fix our country’s problems.”