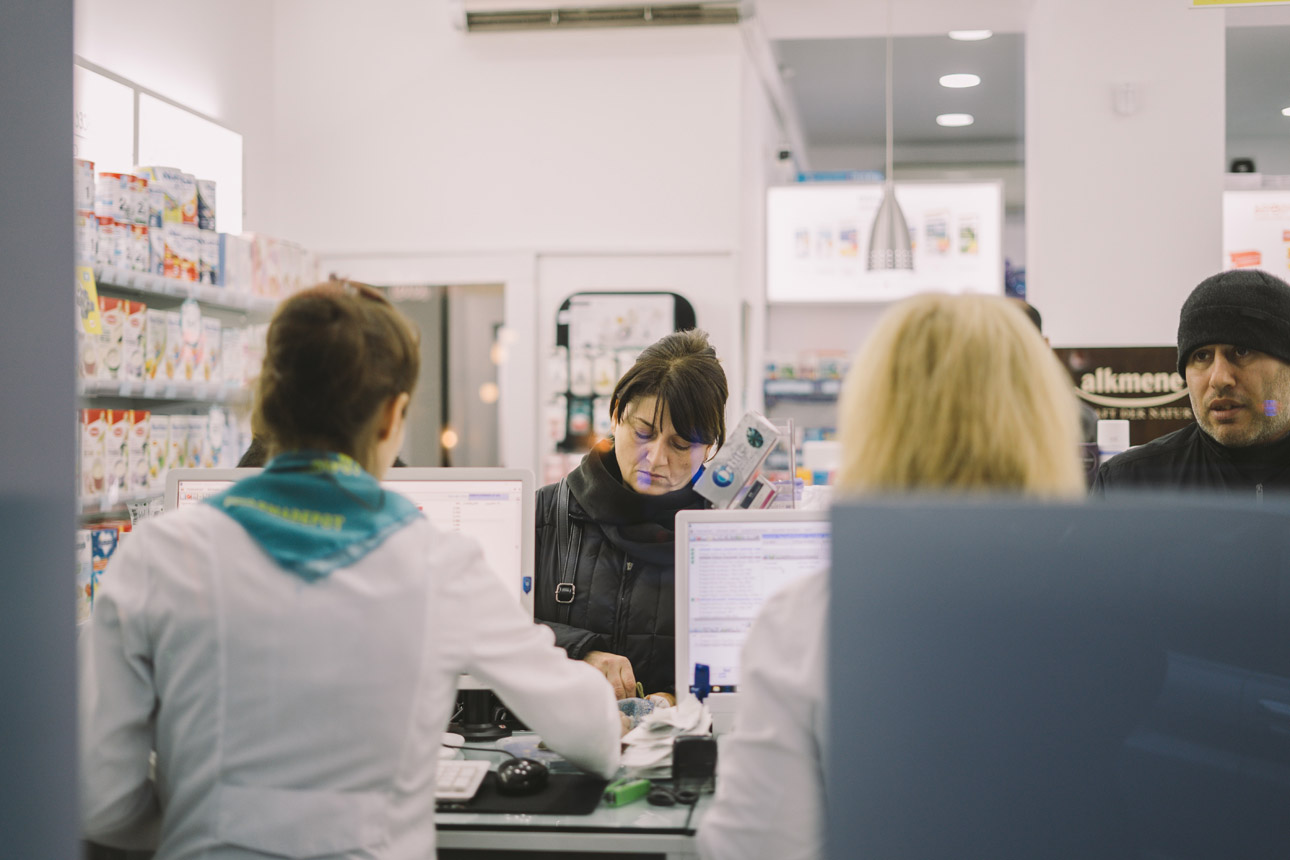 In what many consider the first case of its kind, a veteran Minnesota pharmacist went on trial Monday after allegedly refusing to dispense the morning-after pill to a woman due to his own personal beliefs on abortion and contraception. According to NBC News, the woman, a mother of five, filed a civil lawsuit against the pharmacist for violating her civil rights by refusing to fill her prescription for emergency contraception.

The woman, identified as Andrea Anderson, is seeking unspecified damages. She wants an injunction requiring Badeaux and the pharmacy he works for to follow state law, which prohibits discrimination based on sex, including on issues related to pregnancy and childbirth.

The incident took place in 2019 when Anderson sought emergency contraceptive after a condom broke during sex. While Anderson “acted quickly” the pharmacist on duty, George Badeaux, refused to fill Anderson’s prescription, claiming it would violate his “beliefs,” the complaint said.

Badeaux has been working at the McGregor Thrifty White pharmacy for several decades, NBC News noted. According to the complaint, he not only refused to give Anderson her medication but warned her of trying to fill the prescription at other local pharmacies. Under state law, Badeaux is required to tell Anderson where else she could try but he refused to do so.

“She acted quickly because any delay in obtaining emergency contraception increases the risk of pregnancy,” the civil complaint states. “Badeaux informed her that there would be another pharmacist working the next day, who might be willing to fill the medication but that he could not guarantee that they would help.”

According to the Star Tribune, Badeaux has refused to dispense contraceptive drugs three other times in his career. Court documents note that his objection to dispensing the Plan B was because it could possibly prevent a fertilized egg from implanting in the wall of the uterus.

He claimed providing the contraceptive would prevent “the new DNA, the new life, from being able to continue to live and grow. It is similar to removing all care from a newborn child by throwing it out the backdoor into the woods,” the Star Tribune reported.

Badeaux’s trial began with jury selection Monday, a week after the U.S. House passed a bill that would guarantee the right to contraception under federal law.

According to the Star Tribune, the case could result in a precedent since it seems to be the first case in which a woman was refused contraceptives and could result in similar cases being brought up in other states that have sex-discrimination laws covering reproductive issues. The case has taken nearly three years to reach trial with several legal fillings in place.

The outlet also noted that this filing is different than others since it is filed under the state’s Human Rights Act. As a result, during the pretrial order, Aitkin County District Judge David Hermerding ruled that Badeaux cannot raise federal constitutional issues such as freedom of religion at the trial, the Star Tribue reported.

“The issue for the jury is not defendant’s constitutional rights,” the judge wrote. “It is whether he deliberately misled, obfuscated and blocked Ms. Anderson’s path to obtaining Ella.” He added that Badeaux would be allowed to explain his religious beliefs to the jury “but not in such a manner as to confuse the jury into thinking this is a religious freedom contest.”