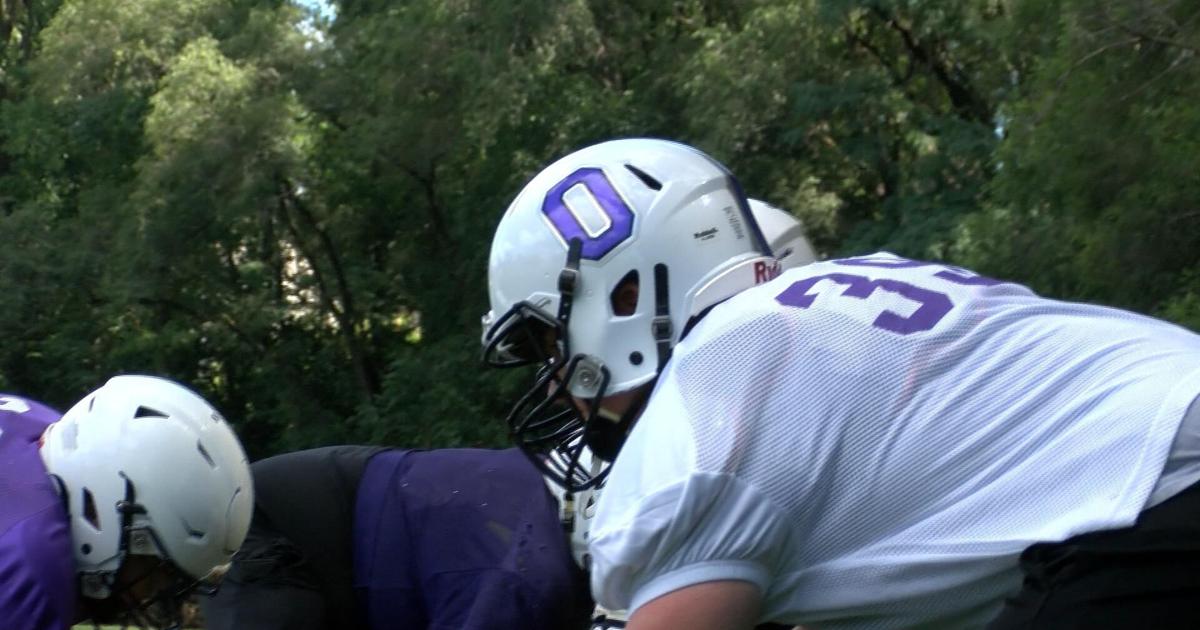 Last year, the Hilltoppers led the MVC in passing yards on the way to a 6-5 finish.

There will be a new face under center, with junior Adam Skifton taking the reins at quarterback.

He’s got plenty of playmakers to work with on the outside, but Onalaska expects to put a greater emphasis on the running game. They’re aiming for an offense that’s not overly reliant on making plays through the air.

“I think we’ll really air it out, along with the running game,” said Skifton. “We’ve got a great o-line, and I think we will do great both on the ground and in the air.”

Onalaska will open their season at home against West Salem on Friday, August 19th.