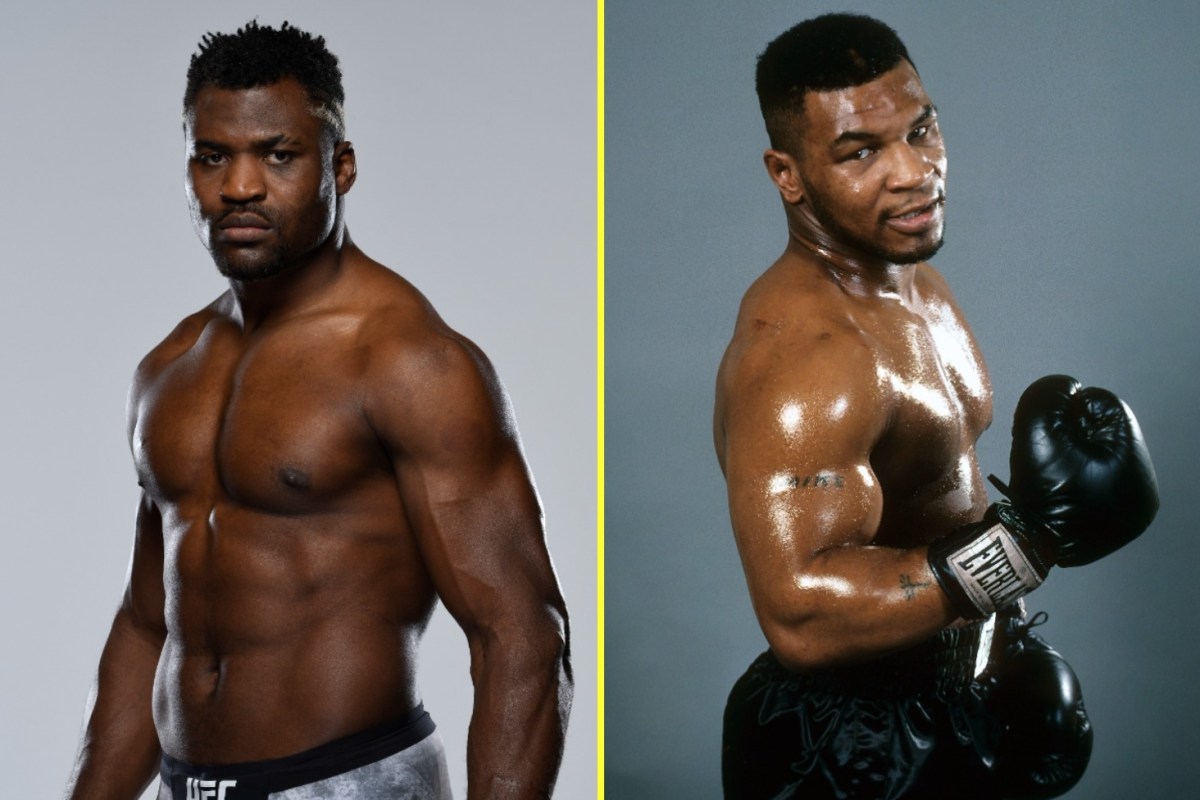 Dana White has told Francis Ngannou he is free to leave the UFC as soon as his contract ends with the company.

‘The Predator’ knocked out Stipe Miocic at UFC 260 in March and seemed to be on top of the world after fulfilling his dream of becoming heavyweight champion.

However, despite a bright 2021 seemingly ahead of him, Ngannou is still yet to defend his title and his next fight will be against an interim champion at UFC 270.

The Cameroonian reportedly told White and the UFC hierarchy he would be available to fight in the summer, yet former training partner Ciryl Gane was thrust into an interim title fight with Derrick Lewis in August.

This sparked outrage amongst Ngannou and his team, with his agent Marquel Martin of CAA Sports trading verbal spars with White on social media.

Despite being compared by Mike Tyson for his potential to change the sport of MMA forever, the 34-year-old is now in danger of being completely let go by the biggest corporation in the game.

“I think his contract, and this is off the top of my head, if he wins he still has time with us after this fight. He’d probably have one more fight.

“These things happen. Sometimes you don’t always come to terms with people.

“When you’re a fighter, you have to be careful who represents you. I don’t think he’s had the best representation.”