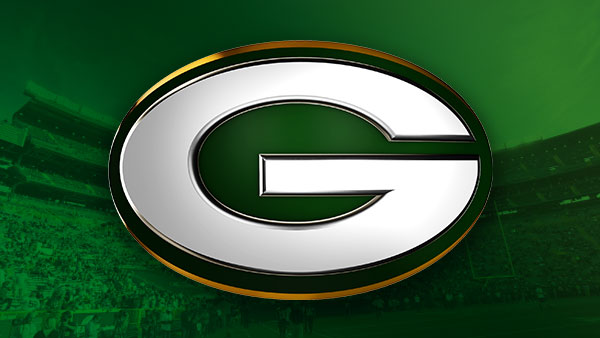 SAN FRANCISCO, Calif. (CBS 58) — The Packers fall to the Niners in their first of three preseason games 28-21.

Jordan Love got the starting nod for tonight’s game, and it didn’t take too long for him to get comfortable with the Green Bay offense. That should give Packer fans something to be happy about.

Former Iowa running back Tyler Goodson got a ton of carries throughout the night and he definitely showed a lot of promise. Goodson was a very productive pass-catcher at Iowa and signed with the Packers undrafted. He finished the night as the Packers’ top rusher with 12 carries for 37 yards.

During the first quarter, Love threw a beautiful pass to Nevada rookie receiver Romeo Doubs, who caught a 33-yard touchdown pass to put the first points on the board for the Packers.

Another point worth noting is that Love was 2/2 on his first two third down conversions AND he helped the Packers convert two fourth downs.

Doubs had some key drops in the first half, but the potential is certainly still there.

Love threw three interceptions on the night, with two of them being tipped passes.

He finished the night going 13/24, 176 yards, two touchdowns, three interceptions, all while posting a 66.0 QB rating.

Oh yeah! Former Wisconsin Badger Danny Davis had a nice catch and run for a touchdown. He finished with two catches for 45 yards.

Danny Etling entered the game in the second half, showing some flashes in the passing game, finishing with a 6/8, 123 yards and a touchdown for his stat line.

As for the defense, there were a few players that showed flashes. First round pick Quay Walker got the start tonight and after a strong camp, we got to see his skills translate to the field.

Florida defensive tackle TJ Slaton also showed off his high motor tonight. He is definitely a player to keep an eye on this season for his defensive development.

The Packers will face the Saints next week back at home.