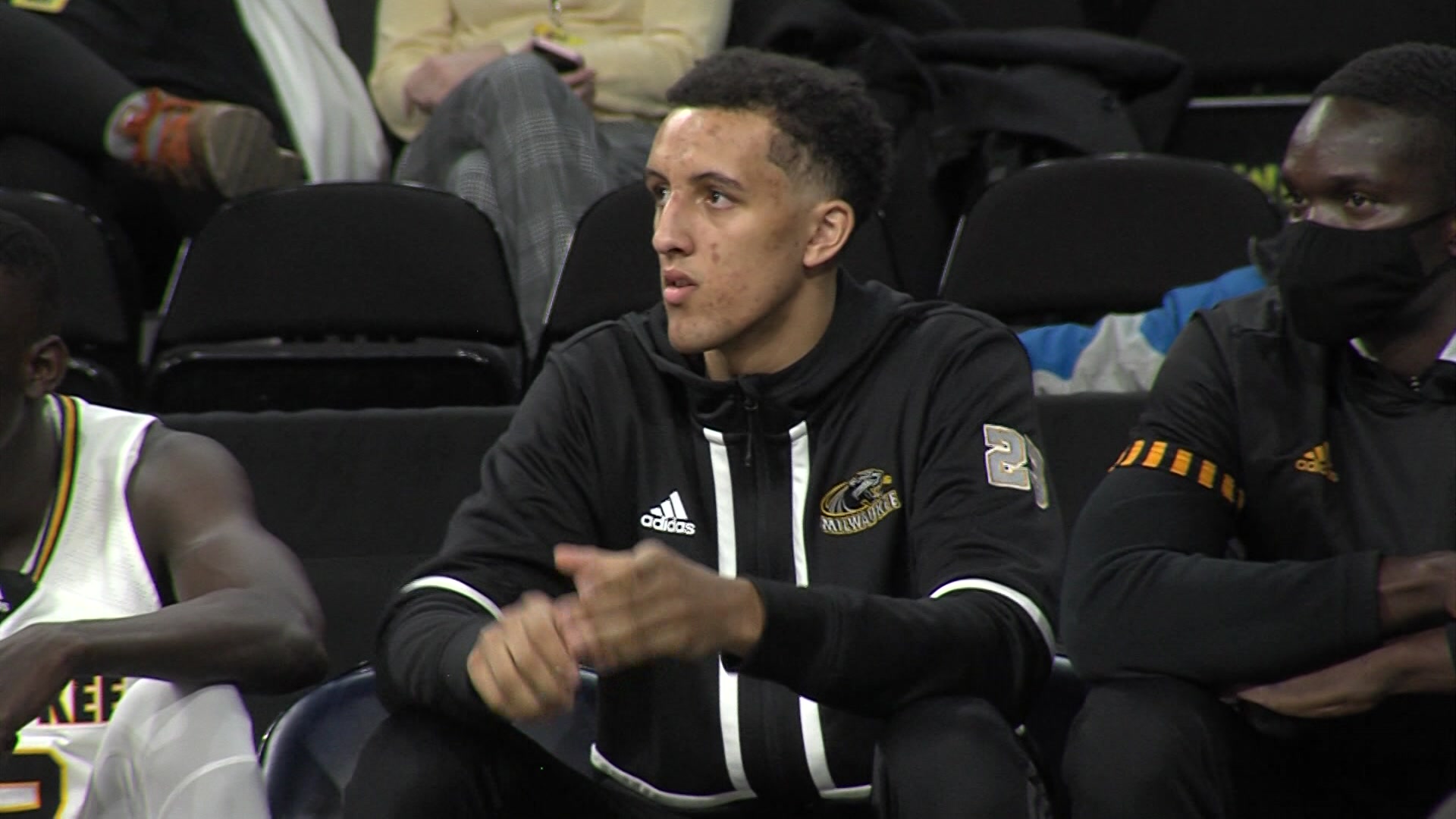 BROOKLYN, N.Y. (CBS 58) — As we near our way towards the end of the first round, Patrick Baldwin Jr. heard his name called in tonight’s NBA Draft.

Baldwin Jr. has been drafted by the Golden State Warriors with the 28th overall pick.

Baldwin Jr. had a college career full of ups and downs with the Panthers, dealing with injuries that sidelined him for much of his career as a Milwaukee Panther.

Baldwin Jr. now heads to the defending NBA champions, where he gets to team up with guys like Steph Curry, Klay Thompson and Milwaukee native Jordan Poole.