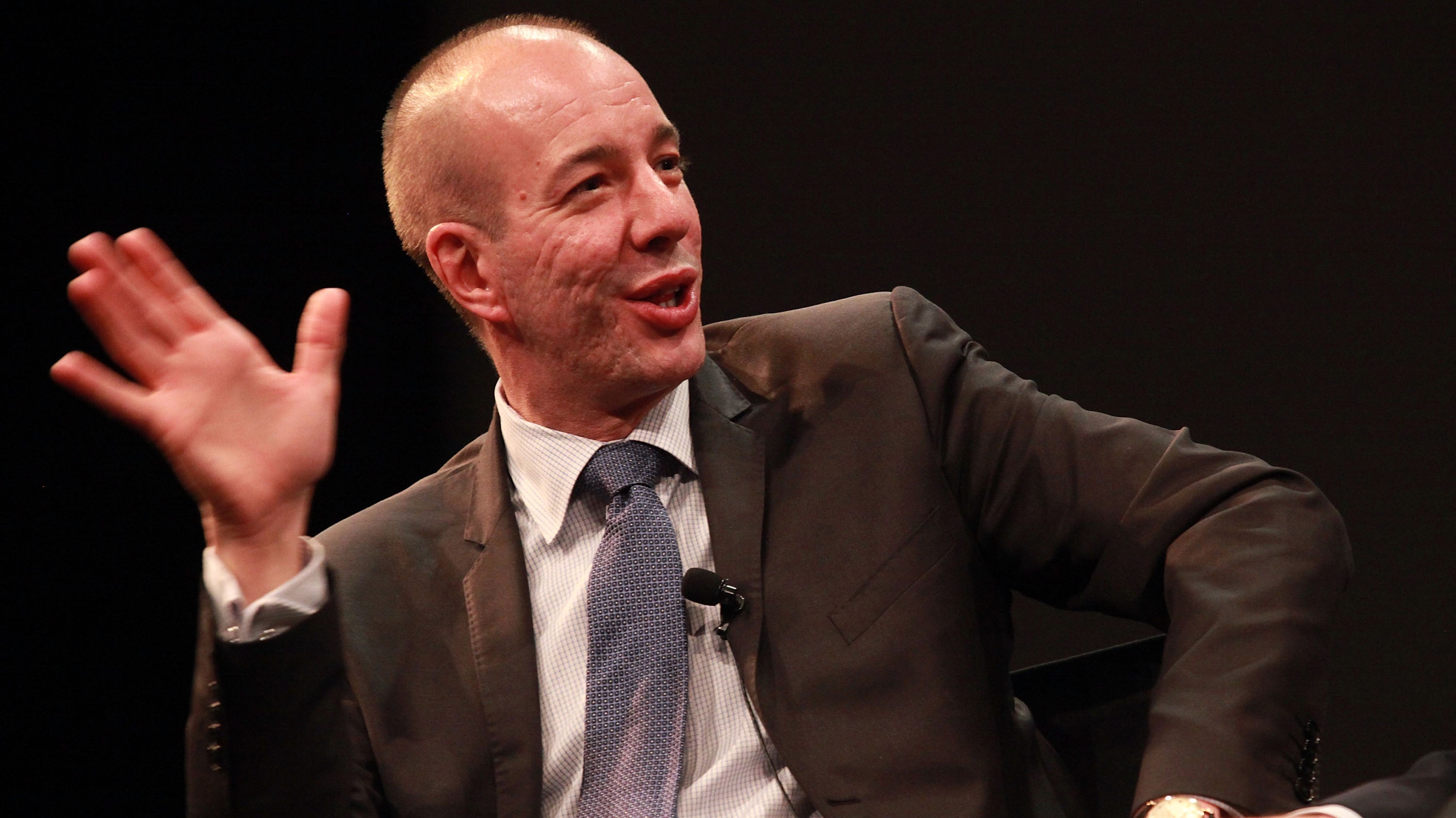 Parent rights activists condemned the American Civil Liberties Union for opposing curriculum transparency laws, saying that the ACLU is siding with “nameless, faceless education bureaucrats” against parents when it comes to their kids’ education.

Lawmakers in at least 12 states have introduced legislation to require schools to post lists of all their teaching materials online, including books, articles and videos. The governors of Arizona, Florida and Iowa have supported these efforts amid parents’ concerns about critical race theory (CRT) — a framework that involves deconstructing aspects of society to discover systemic racism beneath the surface – infiltrating schools.

The free expression nonprofit PEN America called these laws “educational gag orders,” and the ACLU tweeted its opposition to them.

Emerson Sykes, staff attorney in the ACLU Speech, Privacy and Technology Project, reiterated the ACLU’s opposition to these laws.

“Government bodies should always strive for transparency, and the ACLU supports any good-faith effort to make public education as transparent as possible to parents and communities,” Sykes told Fox News Digital. “But some of these so-called ‘curriculum transparency bills’ are thinly veiled attempts at chilling teachers and students from learning and talking about race and gender in schools. Their sponsors have said as much.

“For example, in Florida, one lawmaker recently introduced legislation that would allow teachers and children to be constantly recorded and surveilled in the classroom for signs of teaching and learning about ‘divisive concepts’ around race and gender,” Sykes added.

Sykes noted that the ACLU is “actively pursuing litigation to block” what he called “classroom censorship bills.”

PEN America, like the ACLU, stood by its opposition to the curriculum transparency laws.

“This is a red herring,” Suzanne Nossel, CEO of PEN America, told Fox News Digital. “What goes on in schools is no secret. Children bring things home. They share what is happening.”

Opponents of the academic doctrine known as critical race theory protest outside of the Loudoun County School Board headquarters, in Ashburn, Virginia, June 22, 2021.
(REUTERS/Evelyn Hockstein)

“These bills are needless and pernicious,” Nossel added. “There is nothing wrong with open debate over what children should be taught in schools, but these bills amount to ideological intimidation masked as transparency.”

“When groups like the ACLU attack such legislation, they are showing their cards — they believe nameless, faceless education bureaucrats should be the arbiters of truth for our kids, rather than the family members who know and care for them,” Zorc said.

Zorc, who has trained hundreds of concerned parents on how to run for school board, said that “parents have the sole responsibility to direct the upbringing of their children, [and] 2022 will be the year when parents wake up and reclaim their rights to fight for a better education system for our children.”

“For an organization that was created to fight government tyranny and overreach, it’s surprising to see the ACLU condemning one of the tools that citizens need to exercise oversight of their elected officials and to hold them accountable,” Nicole Neily, president of Parents Defending Education, told Fox News Digital.

“Less than a year ago, the ACLU asked the Biden Administration to make transparency a ‘top priority.’  So why, now, do parents not deserve the same?”

“As a former ACLU member, I am deeply disappointed that the organization which once fought the federal government to release my family members from Manzanar, now stands on the side of withholding information from American taxpayers,” Neily added.

Neily’s Japanese-American grandparents met in the Manzanar War Relocation Center during World War II, during the period of Japanese Internment, a policy the ACLU opposed.

“It’s a shame how the ACLU went from an organization that stood up for people’s rights to one that attacks the rights of parents to know what their children are learning and how they are being taught,” Ian Prior, executive director of the Virginia parents’ group Fight For Schools, told Fox News Digital.

“If leftist organizations like the ACLU want their credibility to die on the hill of opposing transparency, they are welcome to do so, and parents will continue to collect wins like they did this past November in Virginia,” Prior added, referring to Republican Glenn Youngkin’s victory in the Virginia governor’s race.