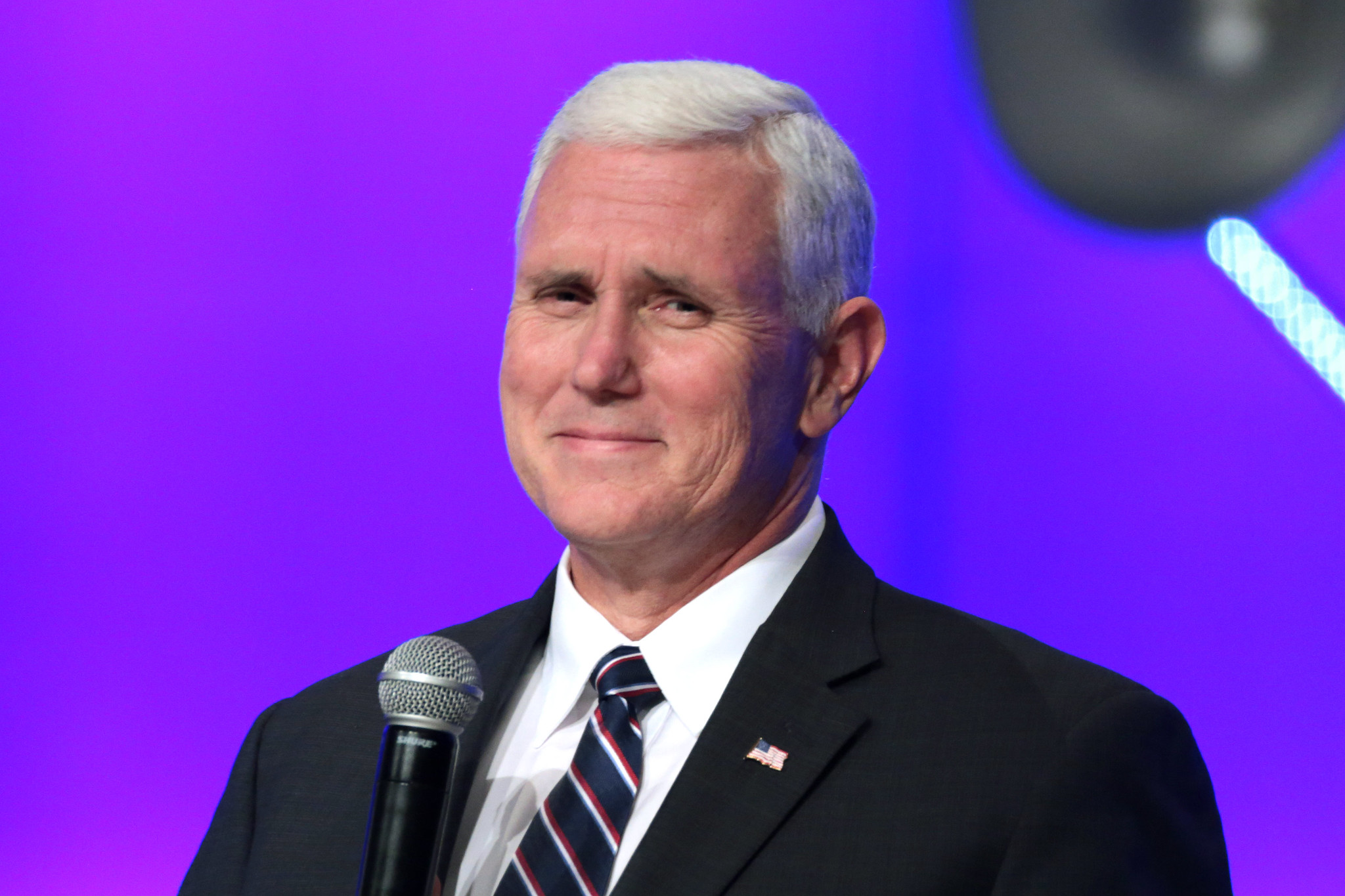 Since former President Donald Trump took office, it’s been evident that his allies will let him get away with anything. And now that he’s out of office, he still has support. The FBI executed a search warrant on Mar-a-Lago on Monday, and those that know Trump are standing by him, even his former vice President, whom his supporters hunted down to execute in the gallows erected just outside the Capitol on Jan. 6.

Pence took to Twitter to unleash a series of tweets to blast the FBI over the search warrant. This is just embarrassing.

After years where FBI agents were found to be acting on political motivation during our administration, the appearance of continued partisanship by the Justice Department must be addressed.

Yesterday’s action undermines public confidence in our system of justice and Attorney General Garland must give a full accounting to the American people as to why this action was taken and he must do so immediately.

No former president has ever done the things he has!

No former president has ever been this corrupt

Which former president tried to overthrow the presidential election he lost?

Mike he was going to sacrifice you.

No former president has ever kept 15 cases of classified documents in his basement either.

Has anyone seen Mike Pence’s spine? It seems to be missing. I’m not even sure he’s ever had one before.