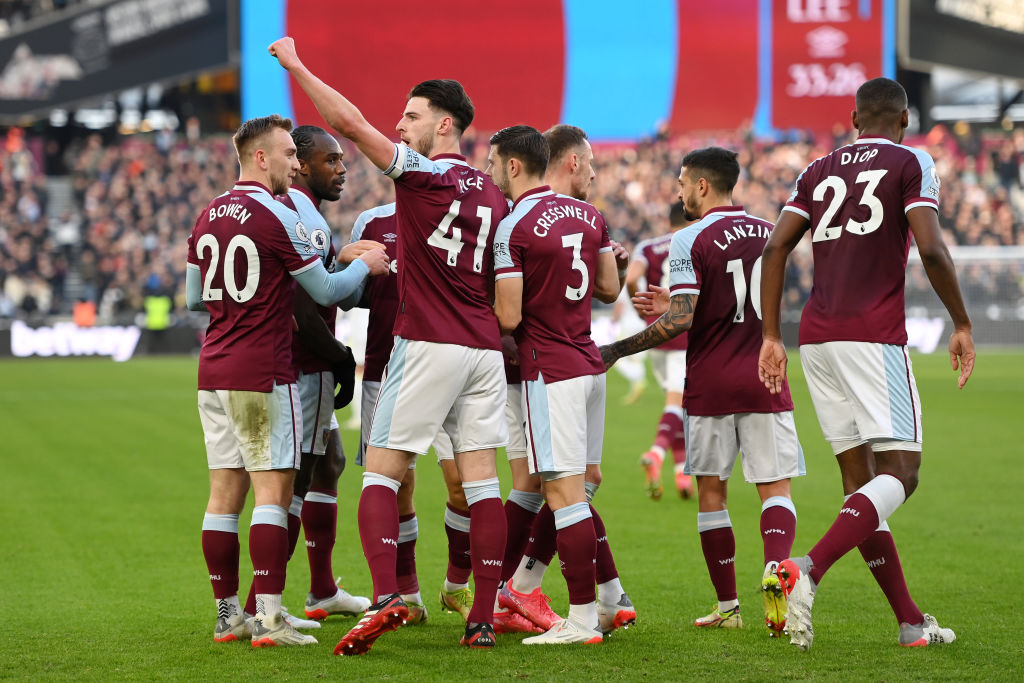 The Manchester United legend added that he was left disappointed by West Ham’s performance during their defeat to Manchester City on Sunday and how they ‘laid down and had their belly tickled’.

Erling Haaland announced himself on the Premier League stage by scoring a brace at the London Stadium, as David Moyes’ side failed to lay a glove on the champions of England.

Given the difference in the quality of both teams and money spent, these results and performances are sometimes accepted because the gulf is just too big.

The Hammers did record a 2-2 draw against Man City towards the back end of last season, but they couldn’t match that performance this time around.

Nonetheless, Scholes was left disappointed by what he saw from Moyes’s men, but he did praise three players within their squad.

“We all know how good Manchester City are in possession,” said Scholes. “But when you play against these teams, they are normally well-organised.

“He (Moyes) somehow finds a way to make it difficult for you. But I thought they lay down and had their belly tickled. It was a disappointing performance.

“I think West Ham have some really good players. Some players who can handle the ball comfortably.

“You think of Declan Rice. How much do they want for him? He can handle a football. Lanzini is a good footballer. Jarrod Bowen was brilliant last season.”

CAN WEST HAM WIN A TROPHY THIS SEASON?

For a number of seasons now, things have been going very well for West Ham and Moyes is building a strong squad in the capital.

There have been some changes this summer, with a number of fresh faces joining the club and it seems as though more will still arrive before the window slamming shut on September 1.

Either way, this is a great chance for the Irons to end their long-awaited trophy drought and there are a number of roads they can go down.

Of course, they will target the domestic trophies – the League Cup and the FA Cup – but they are also in the Europa Conference League, which will start as West Ham being one of the favourites to win.