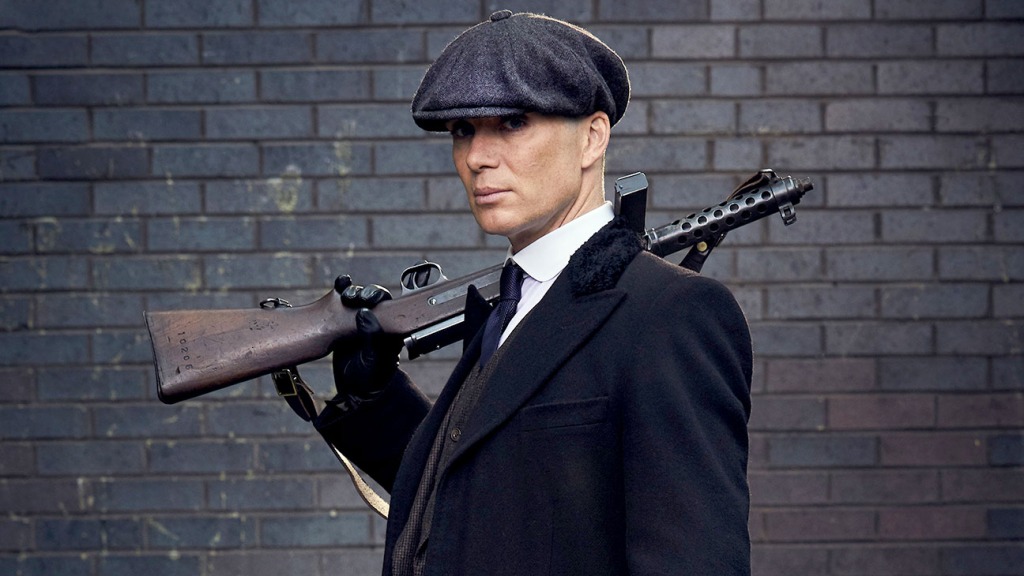 Donaldson, who has worked with New Pictures since 2018, producing the first two seasons of Sky thriller series Cobra, will also act as executive producer for New Pictures on the show’s upcoming third season, Cobra: Rebellion, for Sky Max, which is set to start filming later this year.

“I’m delighted to launch Magic Hour Television with the backing of All3 Media and New Pictures,” Donaldson said in a statement. “Willow and I share a passion for empowering and supporting creatives to produce ambitious, entertaining television.”

All3Media Chief Executive Jane Turton called Donaldson and Magic Hour Television “a brilliant addition to our scripted portfolio. Joe is an award winning producer with an impressive list of credits from Cobra to Peaky Blinders. We are excited to see what comes next.”

New Pictures’ credits include the Emmy-nominated limited series The Missing; serial killer drama Des, which won an International Emmy award for star David Tennant; and the Golden Globe-nominated Catherine the Great starring Helen Mirren. Their upcoming slate includes the Paramount+ series The Blue, The Long Shadow for ITV, and Champion for BBC One and Netflix, produced in association with Balloon Entertainment.