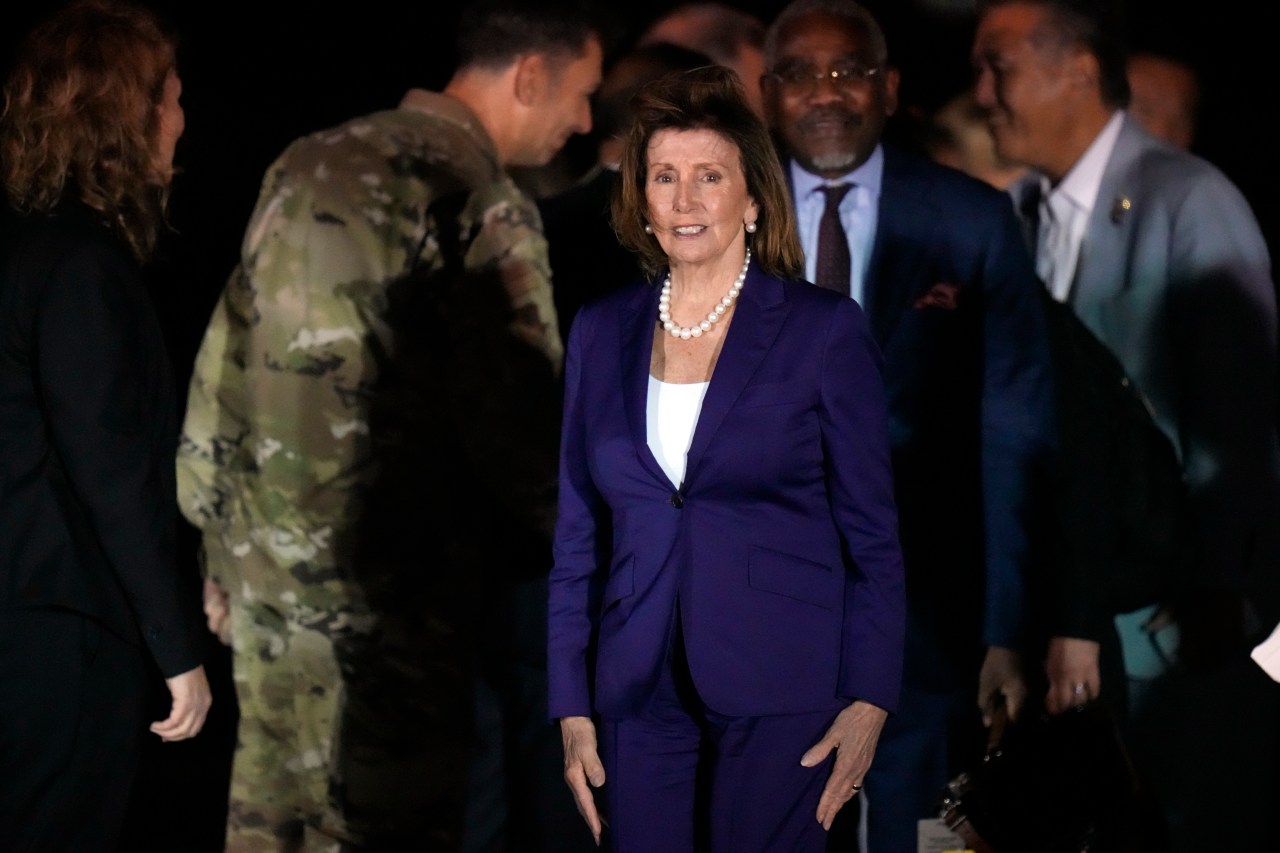 Speaker Nancy Pelosi (D-Calif.) on Friday said during a press conference in Tokyo that the U.S. will “not allow” Taiwan to be isolated by China, days after her controversial visit to Taipei City.

“We will not allow them to isolate Taiwan,” Pelosi said of China. “The Chinese government is not doing that.”

The Chinese government lashed out at Pelosi after her trip to Taiwan, which Beijing views as Chinese territory, saying that it violated the “one-China policy” and warning that the visit would lead to fractures in the U.S.-China relationship.

“We said from the start that our representation here is not about changing the status quo here in Asia and the status quo in Taiwan,” Pelosi reinforced at the press conference.

She continued: “To have peace in the Taiwan Straits and to have the status quo prevail.”

Pelosi criticized China for its attempts to keep Taiwan separated from the international community, saying that the Chinese government had barred Taiwan from the agenda of the World Health Organization.

“They may try to keep Taiwan from visiting or participating in other places, but they will not isolate Taiwan by preventing us to travel there,” she said.

Pelosi and other Democratic representatives visited Taipei City and Tokyo on a trip through the Indo-Pacific region to discuss security issues with various countries.

The Chinese Ministry of Foreign Affairs said on Tuesday that Pelosi’s visit to Taiwan “gravely undermines peace and stability across the Taiwan Strait, and sends a seriously wrong signal to the separatist forces for ‘Taiwan independence.’”

However, Pelosi praised Taiwan, calling it “one of the freest countries in the world.”

“This is about saying: ‘Let’s celebrate Taiwan for what it is: a great democracy with a thriving economy, with respect for all of its people,’” she said at the conference.

Pelosi also emphasized the need to speak out for human rights in China, saying that if the U.S. shies away from those topics because of commercial interests, “we lose all moral authority to speak out about human rights any place in the world.”

Following the visit of the U.S. delegation, China has begun conducting military drills in the waters surrounding Taiwan.