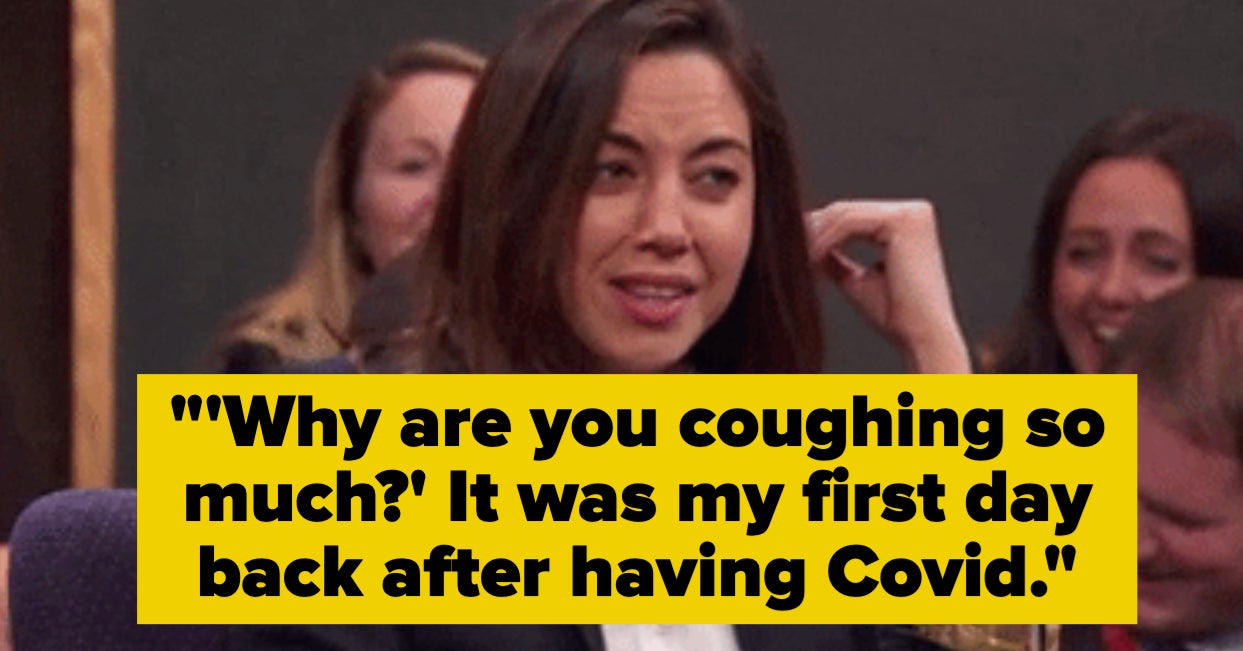 “I used to work at Walmart and they were rolling out these new scanners that were basically large Android smartphones with barcode scanners built into them. Anyway, I normally worked in the back unloading trucks, but on this particular day, I was sent out to the toy department to stock. I used the scanners to locate where items are supposed to go since I wasn’t too familiar with the layout. A customer came up to me and asked for help looking for something.”

“The customer was nice, thanked me for my help, so on. About 20 minutes later, the store manager comes up to me and asks me to follow him to the office. After he closed the door, he told me that lady had complained that I was ‘using my cellphone on the floor’ and he started chewing me out over it.

I explained that it was the scanner, not my phone. He said, ‘I believe you. They do resemble phones, but I still have to coach you’ (Walmart’s term for giving a write-up). I asked why, and he said, ‘Well, a customer complained and I have to follow up.’

So basically, I got written up for doing my job. I was a good worker, barely called off in the four years I had worked there, and that was my first write up. After that incident, I noticed a huge difference in how I was treated by other managers. I didn’t work there much longer.”