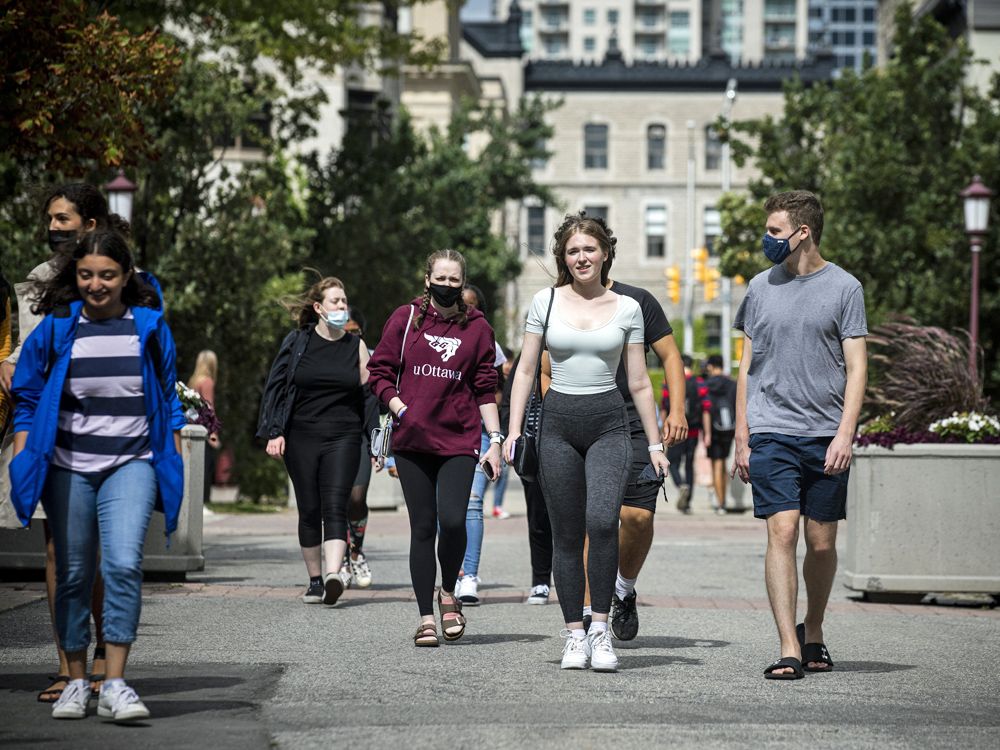 Conservative leadership hopeful Pierre Poilievre is threatening to remove direct federal research and other grants from Canadian universities if they do not commit to protect academic freedom and free speech from “campus gatekeepers.”

If he forms government, Poilievre promises to appoint a former judge which will act as a “Free Speech Guardian” who will ensure that universities respect the principles enshrined in the Charter of Rights and Freedoms, in particular section 2(b) which protects “freedom of thought, belief, opinion and expression.”

The former judge will be responsible for ensuring compliance by universities to these principles of academic freedom and free speech, but will also investigate claims of academic censorship.

Examples could include having pro-life or pro-Israel student groups cancel events or lose resources because of their different viewpoints, or having professors such as Jordan Peterson resign his post because of his “unacceptable philosophical positions” from his own account.

The “Free Speech Guardian” would be responsible for enforcing Poilievre’s policy by reporting to the federal government on universities’ breaches and for recommending reductions in direct federal grants to those that do not uphold the principles in the Charter. Federal-provincial transfers would not be affected by the free speech requirements.

There would, however, be limitations to Poilievre’s proposal. Hate speech will continue to be prohibited, as the courts have rules that it can be banned under the Charter.

“The Charter protects free speech, not hate speech, as explained by the Supreme Court of Canada. So does my academic freedom and free speech policy,” said Poilievre in a written statement to the National Post when asked for more specifics.

The idea of withholding federal funds from universities in order to protect free speech on campus is not new. In fact, former Conservative leader Andrew Scheer made this a promise during his own leadership campaign in 2017, and reiterated in his victory speech that “the foundation of our democracy is the ability to have a debate about any subject.”

But education remains a provincial jurisdiction and some provinces have already taken action to do just that.

In 2019, Ontario announced that all colleges and universities had developed, implemented and complied with a free speech policy while ensuring that hate speech and discrimination are not allowed on campus. Alberta also encouraged all publicly funded post-secondary institutions to adopt the Chicago Principles to encourage freedom of speech around that time.

More recently, Quebec adopted a law to enforce new rules around academic freedom across the province, ensuring that “any word” can be spoken in a university classroom as long as it is used in an academic context.

Quebec’s initiative was an indirect response to a University of Ottawa professor’s use of the N-word during a lecture that led to her suspension. The events played out differently in Ontario, where the province’s free speech policy had no effect, and in Quebec, where politicians of all stripes ran to the professor’s defence, invoking her right to use the derogatory word.

Poilievre’s campaign did not respond to followup questions regarding if his free speech policy would let a professor use the N-word in class for academic purposes.

Geneviève Tellier, a professor at the University of Ottawa who co-authored a book to denounce her colleague’s treatment at the time of her suspension, said that Ontario’s free speech policy was already in place when the events happened and did not change anything to the situation.

She seemed skeptical of Poilievre’s suggestion to have a national oversight, adding that it would only add another level of complexity.

“We already have a Free Speech Guardian. It’s the Charter of Rights and Freedoms,” said Tellier in an interview. “And we have the judicial system. Do we need something else? In my opinion, it would only add another administrative burden.”

She also added that Poilievre seems to mix up freedom of speech and academic freedom, stressing that universities do not exist to advance different agendas, but to advance knowledge.

That being said, it came as no surprise to the professor of political studies why the leadership candidate would tap into that theme as part of his campaign.

“Because there’s the word freedom. His whole campaign is driven by freedom.”